After arriving in New York in 2007, de Nieves combined the punk ethos he absorbed in his adolescence in San Diego’s music communities with the aesthetics and politics he adopted during his young adulthood in San Francisco’s drag scene. The result is a performance that straddles music, art, and drag realms. Since 2009, de Nieves has performed as the front man of a three-person art rock band, Hairbone, (originally named Haribo). Hairbone combines stream of consciousness improvisation and punk-styled antics, often incorporating elaborate costumes designed by de Nieves. In 2017, the band performed as themselves in a 60 minute “Soap Opera” set in a makeshift laundromat. Dressed in a black and green sequined evening gown, de Nieves narrates his thought process while waiting for his laundry. Phone calls received during this fictionalized scene become opportunities for songs with guitar-driven riffs, monstrous intonations, and expository monologues. Like many of de Nieves’s installations, sculptural works, and solo performances, his collaboration with band members Jessie Stead and Nathan Whipple explores the construction of identity and the limits of the self. Haribo Soap Opera was performed at the Institute of Contemporary Art, Philadelphia in 2017. 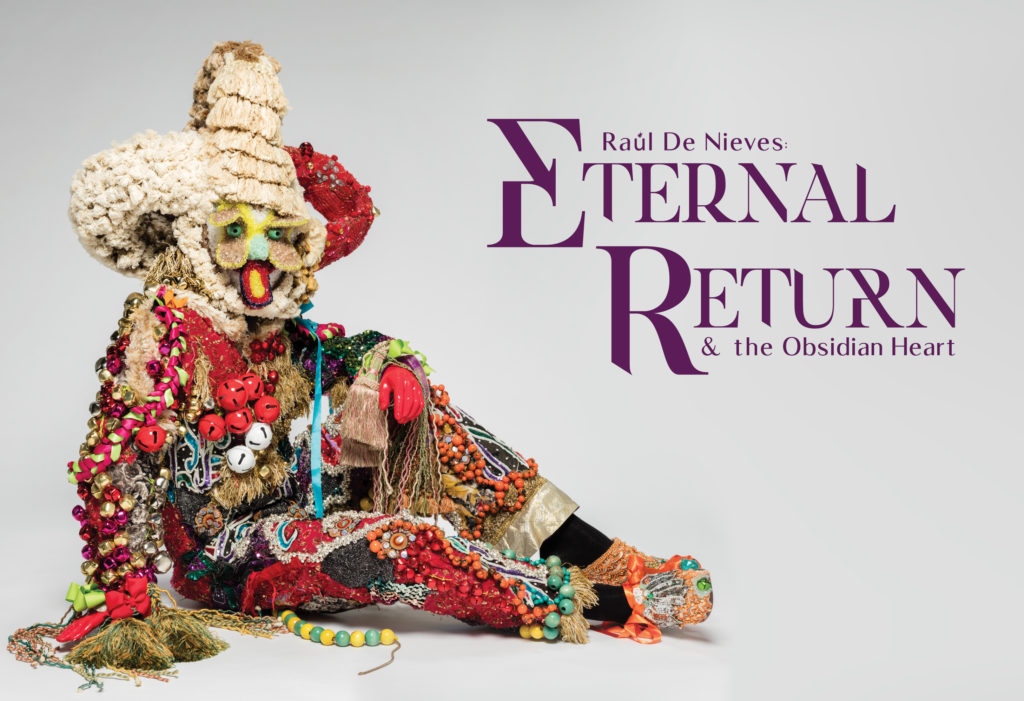 Works in the Exhibition

Back to Exhibition Page