Edan is not only one of Miami’s biggest talents but with her strong background in education she really knows how to captivate students attention & curiosity while preforming. 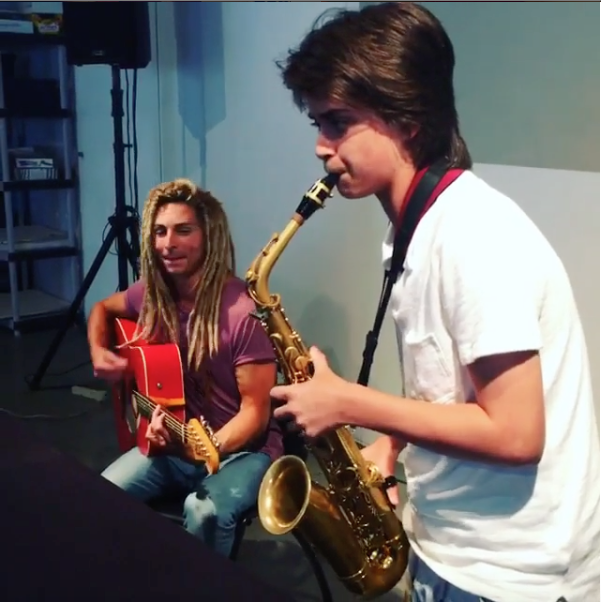 Albert  has toured the world with super stars such as Shakira, Ricky Martin, Dido, Alejandro Sanz, Roberto Carlos as well as

studio recorded for Mana, Luther Vandross & Janet Jackson amongst many many others.

Komakozie is passionate about mentoring kids with his story tellings and creative beats.

Elsten has had his songs recorded by some of the biggest latin artists of today such as Alejandra Guzman, David Bisbal, Julio Iglesias Jr and Luis Fonsi while as a performer himself

C-Rod has produced remix tracks for super stars such as Lady GAGA, Britney Spears, Jennifer Lopez, Ricky Martin and topped the Billboard Dance Charts many times with his multi-