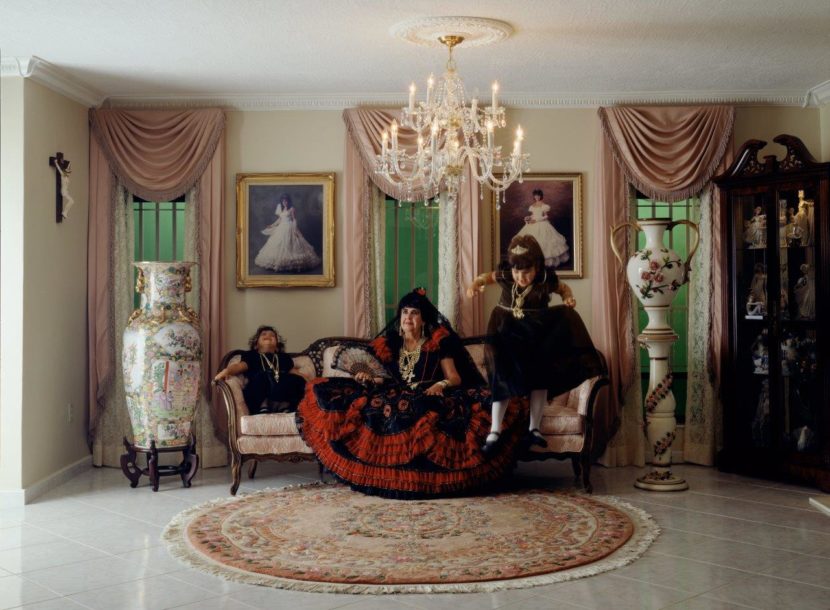 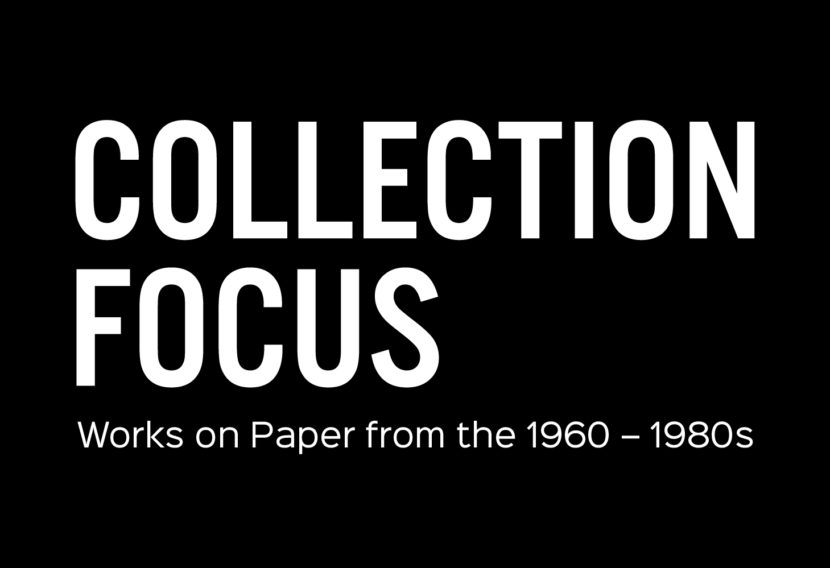 The first in a series of new explorations of MOCA, North Miami’s permanent collection