In recent years, Richards’ close friends, peers, and colleagues have contributed immeasurably to a deeper and more complex understanding of […]

Between 1997 and 2001, Michael Richards’ art practice flourished in many ways: he was awarded a fellowship and studio in […]

While the figure featured prominently in Richards’ earliest artworks, it appeared in disembodied form for many years as detached heads, […]

By the mid-1990s, flight and aviation had become the central themes of Richards’ practice. His artworks from this period took […]

In addition to being a skillful sculptor, Michael Richards was an avid draftsman, an aspect of his work that is […]

By the mid-1990s, Richards began to shift his practice from room-sized installations to more autonomous sculptures. He acknowledged this transition […]

The years 1990–1993 were a formative period of conceptual and formal development for Michael Richards. Starting in 1990, while still […]

Gear up for creativity this summer with MOCA North Miami! Sign up for our fully virtual Summer Art Camps for […] 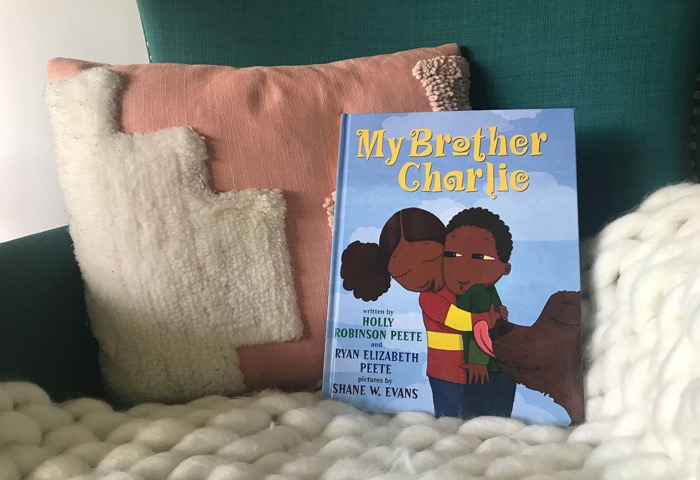