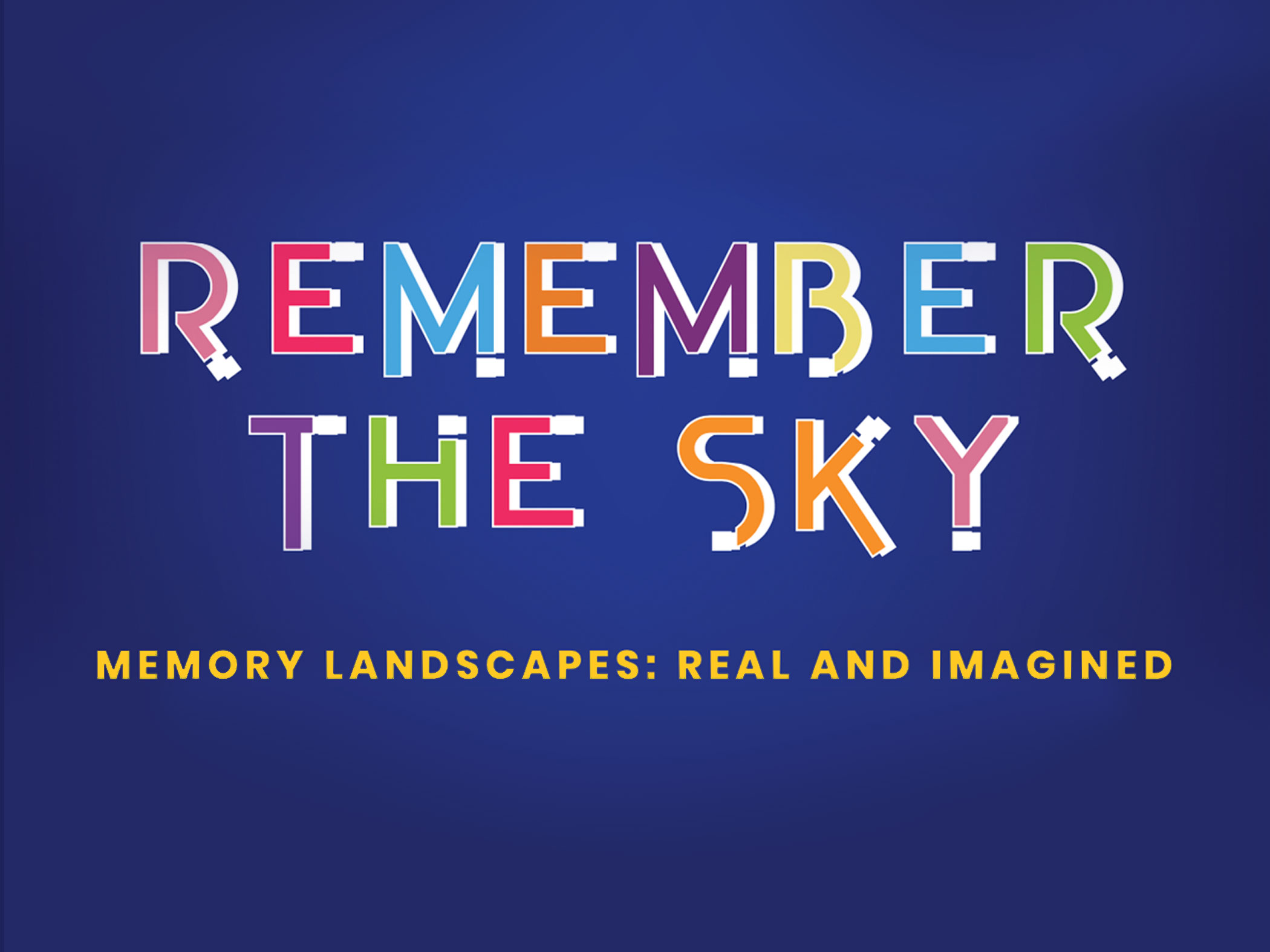 ProjectArt Miami presents Remember the Sky: Memory Landscapes, Real and Imagined, an inward exploration of the way time impacts personal recollections and shapes new perspectives. Drawing inspiration from the residency year as both artseducator and art practitioner, ProjectArt resident artists present a multimedia, visual representation of the power and fluid nature of memory. This multimedia and immersive residency showcase

investigates the act of embracing a holistic identity, familial reverence, and our existence as evidence of our ancestry. Remember the Sky honors Mvskoke/Creek Nation, Poet Laureate Joy Harjo’s poem Remember, which expresses the importance of one’s history and relationship to all living things.

ProjectArt resident artist’s exhibited work is a culmination of their residency year in which they take time weekly as arts educators to teach and mentor Miami youth at seven Miami-Dade Public Libraries.

The event is free and open to the public. RSVP on eventbrite.

ProjectArt’s Miami program is offered in 7 Miami-Dade Public Libraries including Culmer/Overtown, North Central, Arcola Lakes, Naranja, Shenandoah, Kendall, and Model City. Special thanks to our supporters including the

Miami-Dade County Department of Cultural Affairs, The Miami Foundation, The Kirk Foundation, The Batchelor Foundation, andCornelia T. Bailey Foundation. As a longtime partner, ProjectArt acknowledges the MOCA’s impact on our community by providing local artists the space and support to present their work.

Former Mayor Carlos Gimenez has praised the ProjectArt’s partnership with the Miami-Dade Public Library System, saying that, “teaching arts to children in our neighborhoods enhances their quality of life by providing them with invaluable opportunities to learn, grow, and excel. Once again, this collaboration proves that libraries in the 21st century can provide the kind of programs and services that make our neighborhoods great places to live and raise families.”

Angela Bolanos is a Honduran born, Miami-based artist. Using textiles, reflective surfaces, found objects, food items, traditionalmedia and experimental techniques, Angela creates work centered in the act of making. Focusing on organic and geometric shapes,patterns, color, visual and tactile texture, the process is fluid, and in collaboration with the materials, driven by a sense of discovery.

Kerry Phillips is an installation artist whose artwork borders on performance and social practice. Phillips’ work with found objects is intuitive, often site-specific, and steeped in remembrance and storytelling. She uses common objects in unexpected ways, working collaboratively with viewer-participants to reveal an exchange of value, the importance and limitations of memory, and the vitality of play.

Laura Prada is an artist exploring ideas in sustainability and fashion, using photography as a medium of expression. Born and raisedin Cuba, she began her career as an artist and a performer from early on. She’s created work both in performance and visual form, collaborated with other artists and showcased work in local galleries. Her artistic expression has evolved into unifying and expressing both worlds, the visual and the somatic, which is her main source of inspiration as an educator in the arts.

Nicole Combeau is a photographer, trauma-informed expressive art educator, and paper artist living and working in Miami, Florida. She believes in cultivating a culture of care by bringing artistic expression to classrooms and other communal spaces. She teaches workshops on meditation, zine and book making, photography and collage art, among more.

Nicole Salgar is a multimedia visual artist and accomplished muralist from Miami, FL who spent over 14 years of her life studying and working in NYC. The forms and subjects she creates are intended to invite their viewers to become co-authors and witnesses. Nicolefinds that experimentation is the key to creation and without it, nothing truly effective has the chance to reveal itself.

Pangea Kali Virga is an enthusiastic creator whose work spans many sides of the art and fashion industry. She is a fiber artist, fashiondesigner, stylist, curator, creative director, teacher, and producer with high standards and a conceptual spirit. Her aim is to build collaborative inclusive networks and moving experiences through her work and all of her projects.

Tori Scott is a multifaceted visual artist who originates from Miami, Florida. Growing up as an underrepresented minority, Scott became devoted to embracing her black identity and culture. Her love for bold colors and symbolism became a key aesthetic in much of her later work. The bulk of her work often examines the black experience and promotes positive imagery.

ProjectArt empowers youth, emerging artists, and communities through partnerships with public libraries in 8 cities from coast to coast. ProjectArt’s resident artists teach tuition-free, after-school art classes to children in divested areas while developing new artworkinformed by their experience working with the community and utilizing library resources.