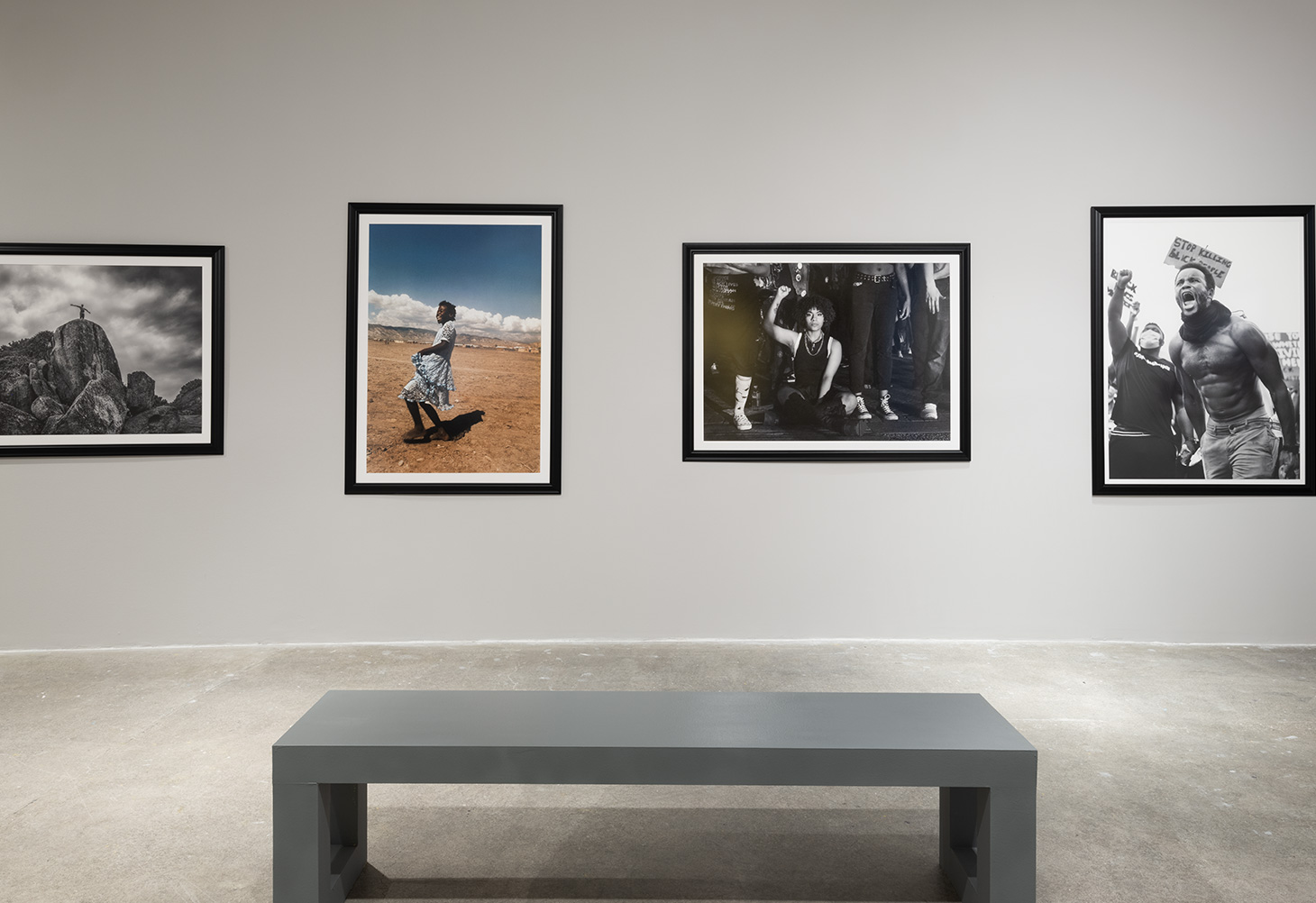 An open discussion on the impact of community and spirituality on the political and humanitarian conversation in the United States, both historically and currently.

Speakers will reflect on the current exhibitions at MOCA in the context of how speaking truth to power influences the present-day narrative, and the shifting role of spirituality within different communities. 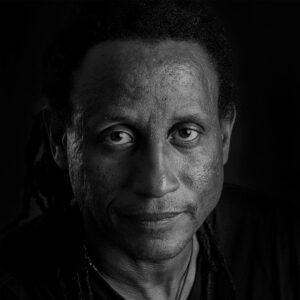 Carl-Philippe Juste
Photojournalist
Under the threat of persecution, Haitian-born Carl–Philippe Juste and his politically active family were forced to flee their homeland in 1965, eventually settling in Miami’s Haitian community. Since 1991, he has worked as an award-winning photojournalist for the Miami Herald.
Juste has covered national and international stories for the Herald, including assignments in Haiti, Cuba, Pakistan, Afghanistan and Iraq. As part of his ongoing independent work, in 1998, Juste co-founded Iris Photo Collective. In 2016, Juste won a prestigious Knight Arts Challenge grant to complete Havana, Haiti: Two Cultures, One Community, a book and exhibit of photographs and essays about Cubans’ and Haitians’ lives and shared humanity, opened IPC Art Space in 2019 to further engage the public with the arts, and won the Oolite Arts’ “The Ellies” in 2019. 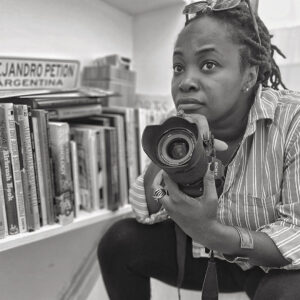 Vanessa CharlotPhotojournalist
Vanessa Charlot is an award-winning photojournalist and documentary photographer, filmmaker, lecturer and curator. Her work focuses on the intersectionality of race, politics, culture and sexual/gender expression to explore the collective human experience. The purpose of her work is to produce visual representations free of an oppressive gaze. Vanessa seeks to humanize Black bodies through her photography, restoring the dignity and vitality of those often shot as subjects divorced from context, motives, and histories. Her work invites us all to question our relationship to what we think about when we see Black bodies as static images and in motion.

She has worked throughout the U.S., Caribbean and Southeast Asia. Her photographs have been commissioned by the New York Times, Gucci, Vogue, Rolling Stone, The New Yorker, Oprah Magazine, The Atlantic, The Guardian, Apple, New York Magazine, Buzzfeed, Artnet News, The Washington Post and other national and international publications. Vanessa lectures at the International Center of Photography and is the recipient of the International Women’s Media Foundation Courage in Journalism Award for 2021. She is also an Emerson Collective Fellow. 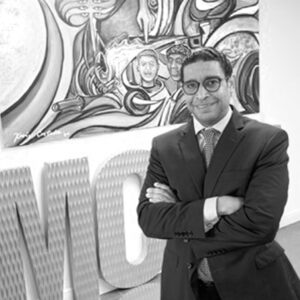 Matthew S. Anderson
Executive Director, MCCJ
Known for making the impossible, possible, Matthew Anderson currently serves as the Executive Director of MCCJ, a non-profit organization that has more than 85 years of service to the community. Under this role, Matt will serve as the main public contact and spokesperson for MCCJ. While managing the organization, he will spearhead its fundraising efforts, and implement a forward-thinking approach to how MCCJ will utilize its resources to be a convener in the community. Matt’s personal beliefs closely mirror MCCJ’s commitment of creating an equitable Miami; one that’s based on tolerance and understanding of all people regardless of their race, religion, or culture. A long-time community activist with years of raising hundreds of thousands of dollars, Matt has been preparing for this role his entire life.
A Miami native, Anderson comes from a long line of prominent bankers who have made a mark in Miami. He graduated from the University of Massachusetts Amherst with a Bachelor’s in Marketing and a concentration in Political Science and International Relations. He returned to Miami to pursue a career with the third largest commercial real estate firm in the world, Colliers International. By 2015, he was senior associate with the commercial brokerage, Foundry Commercial, and two years later, he was vice president for Bank of America Private Bank where he handled new client acquisition in the areas of investments, credit, fiduciary, and banking services. Prior to accepting the position with MCCJ, he was a wealth management advisor with Merrill-Broucek, Gutierrez & Associates Wealth Management Group responsible for connecting high net worth individuals and institutions to potential solutions that could help reach their financial goals.
As a senior leader in the financial sector, Matt has been committed to making Miami a better home for all, which is why he’s so passionate about serving on several boards and volunteering. As such, the Center for Leadership at Florida International University honored Matt with the 2017 Emerging Leader Award for his professional track record, and involvement in community service. In fact, Matt’s accomplishments include graduating from Leadership Florida/Connect Florida Class VII, co-chairing of the United Way Young Leaders, where he raised over $200,000 in a fiscal year, serving as board member of the United Way, spearheading the Barton G. Kids Hear Now Foundation’s Run Over Hear 5k, serving as co-founder and past co-chair of the Beacon Council’s New Leader’s Taskforce, and serving as a founding board member of the Ayiti Community Trust. But that’s not all. He’s served on the Board of Seraphic Fire, the Foundation for New Education Initiatives, and MCCJ, his current employer. He is a member of the Posse Foundation Leadership Circle, the Florida International University President’s Council, the Lowe Art Museum Public Outreach Committee, and the Wolfsonian-FIU’s Director’s Circle. As the chair of MCCJ’s Board of Directors, Matt was highly active with several of its programs, including MCCJ’s Emerging Leaders, which works diligently to engage young, up-and-coming leaders and gives them an opportunity to meet a well-known South Florida civic or community leader who has also been the recipient of an MCCJ Silver Medallion Humanitarian Award.
In addition to the FIU Emerging Leaders Award, Matt was the recipient of The Education Fund Public School Achievement Award, Haitian Chamber of Commerce Top 20 Under 40, Miami Today Unsung Hero, and the Coral Gables Chamber of Commerce Rising Star.
Matt’s personal background includes a mix of both Haitian and Bahamian culture. As a long-time resident of Coral Gables, he enjoys running and enjoying Miami’s ever-expanding culinary scene. When he’s not working or actively contributing to his community, he loves to travel the world.