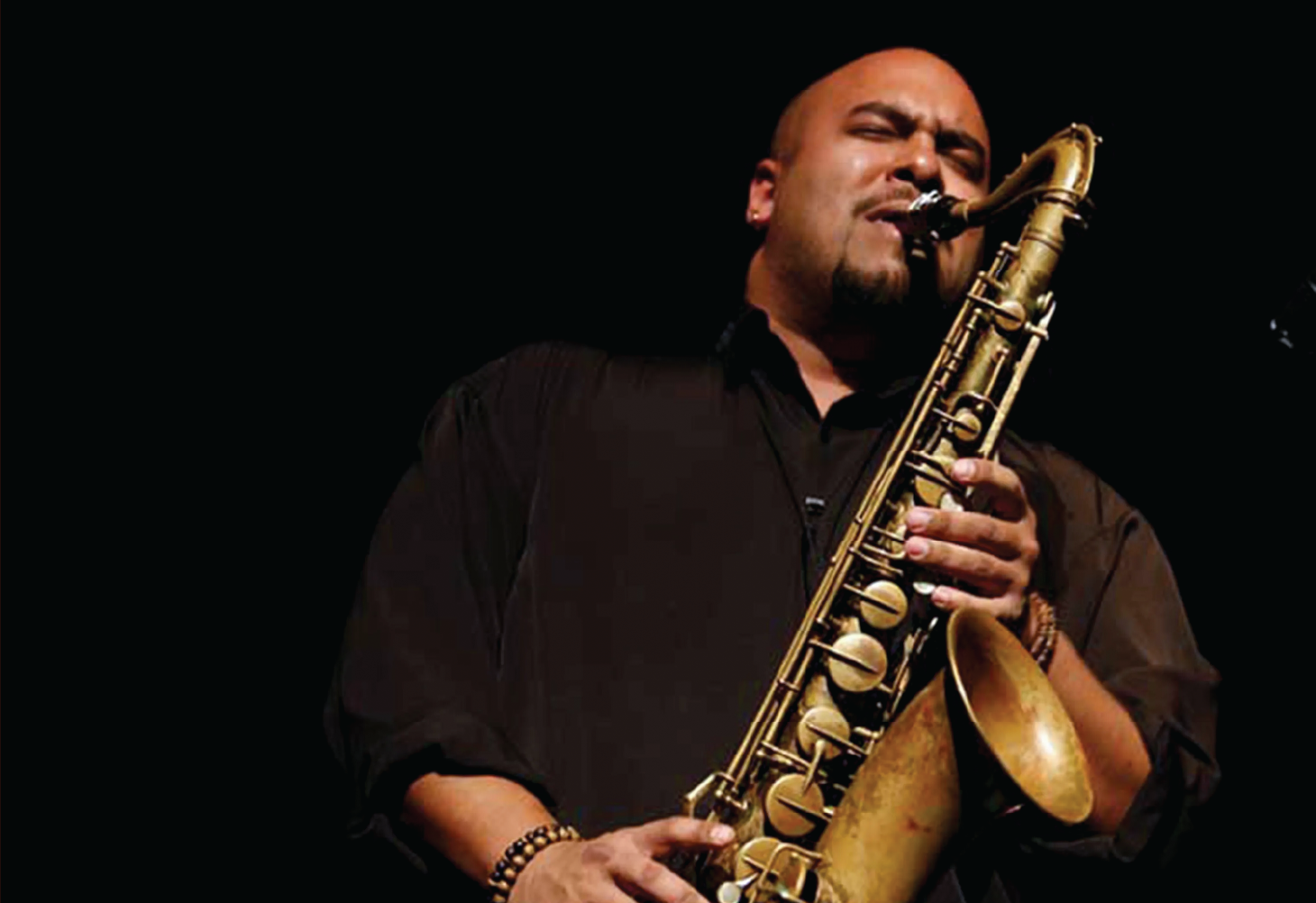 Jazz at MOCA is back! South Florida’s longest-running free outdoor jazz concert series and one of the museum’s most beloved public programs returns for in-person open air musical entertainment, rain or shine. Since 1999, Jazz at MOCA has been presented on the MOCA Plaza on the last Friday of the month. Hundreds of concert-goers have enjoyed a free concert, activations, and pay as you wish admission to the museum from 7 to 10 p.m.