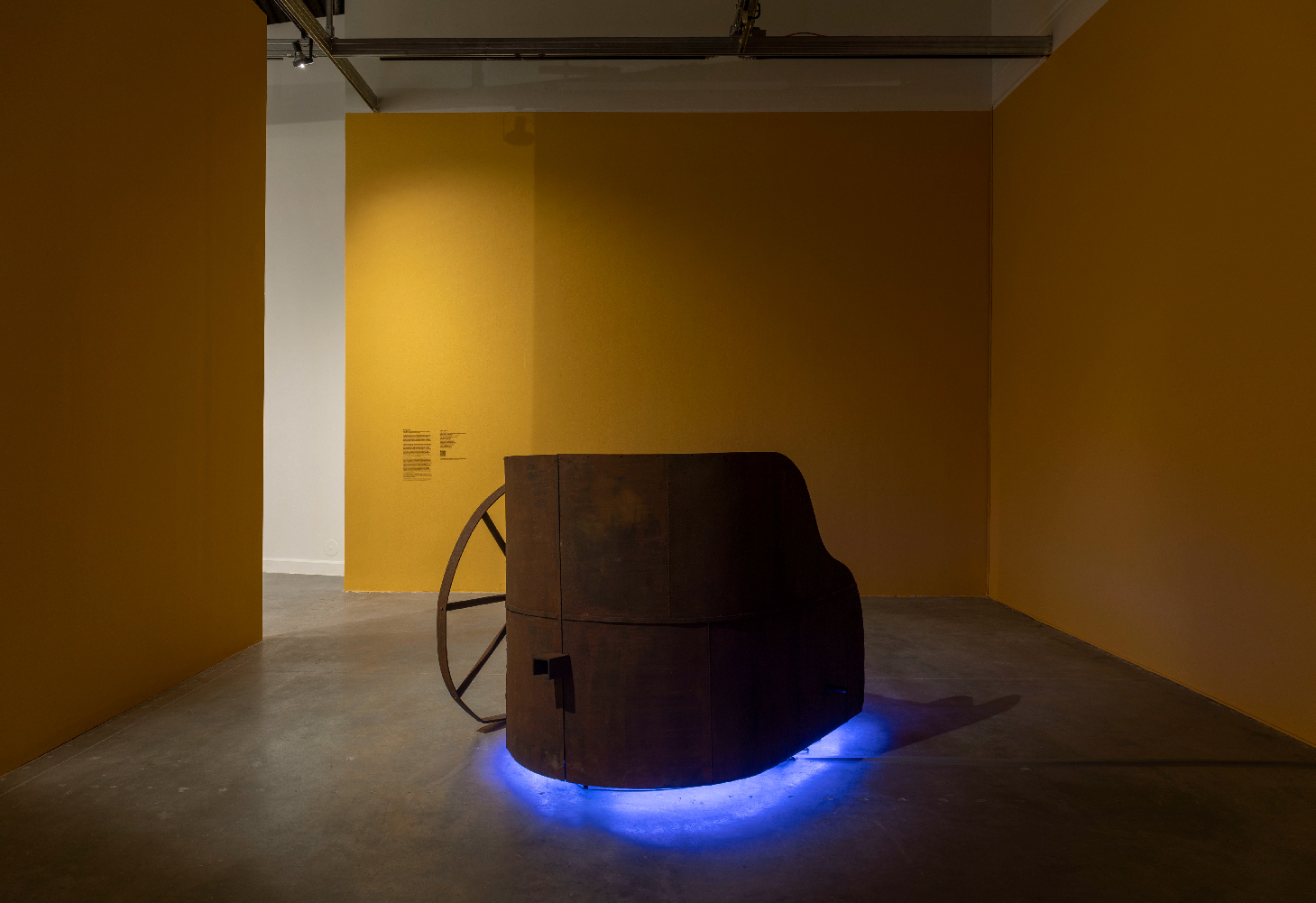 Of Jamaican and Costa Rican lineage, Michael Richards was born in Brooklyn in 1963, raised in Kingston, and came of age between post-independence Jamaica and post-civil rights era America. His international upbringing provided him with an incisive perspective on Jamaica, America, and the African diaspora.

This insightful conversation will consider Michael Richards’ artistic practice in the context of the Caribbean diaspora. The event will include a presentation by Professor James on “the political life of black ecstasy” through music in relation to Richards’ artwork and James’ scholarship on Caribbean Modernism. 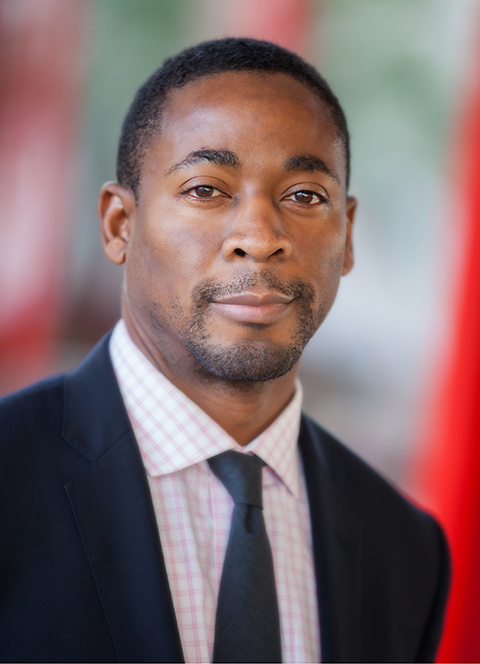 Franklin Sirmans has been the director of the Pérez Art Museum Miami (PAMM) since fall 2015. Since coming to PAMM, he has overseen the acquisition of more than a thousand works of art by donation or purchase. At PAMM, Sirmans has pursued his vision of PAMM as “the people’s museum,” representing a Miami lens, by strengthening existing affiliate groups such as the PAMM Fund for African American Art and creating the International Women’s Committee and the Latin American and Latinx Art Fund. Sirmans has organized Toba Khedoori (2017) and he was cocurator of The World’s Game: Futbol and Contemporary Art (2018). Prior to his appointment he was the department head and curator of contemporary art at Los Angeles County Museum of Art (LACMA) from 2010 until 2015. At LACMA Sirmans organized Toba Khedoori; Noah Purifoy: Junk Dada; Variations: Conversations in and around Abstract Painting; Fútbol: The Beautiful Game; and Ends and Exits: Contemporary Art from the Collections of LACMA and The Broad Art Foundation. From 2006 to 2010 he was curator of modern and contemporary art at The Menil Collection in Houston where he organized several exhibitions including NeoHooDoo: Art for a Forgotten Faith; Maurizio Cattelan: Is Their Life Before Death?; and Vija Celmins: Television and Disaster, 1964–1966. From 2005 to 2006 Sirmans was a curatorial advisory committee member at MoMA/PS1. He was the artistic director of Prospect.3 New Orleans from 2012 until 2014. He was awarded the 2007 David C. Driskell Prize, administered by the High Museum of Art, Atlanta. 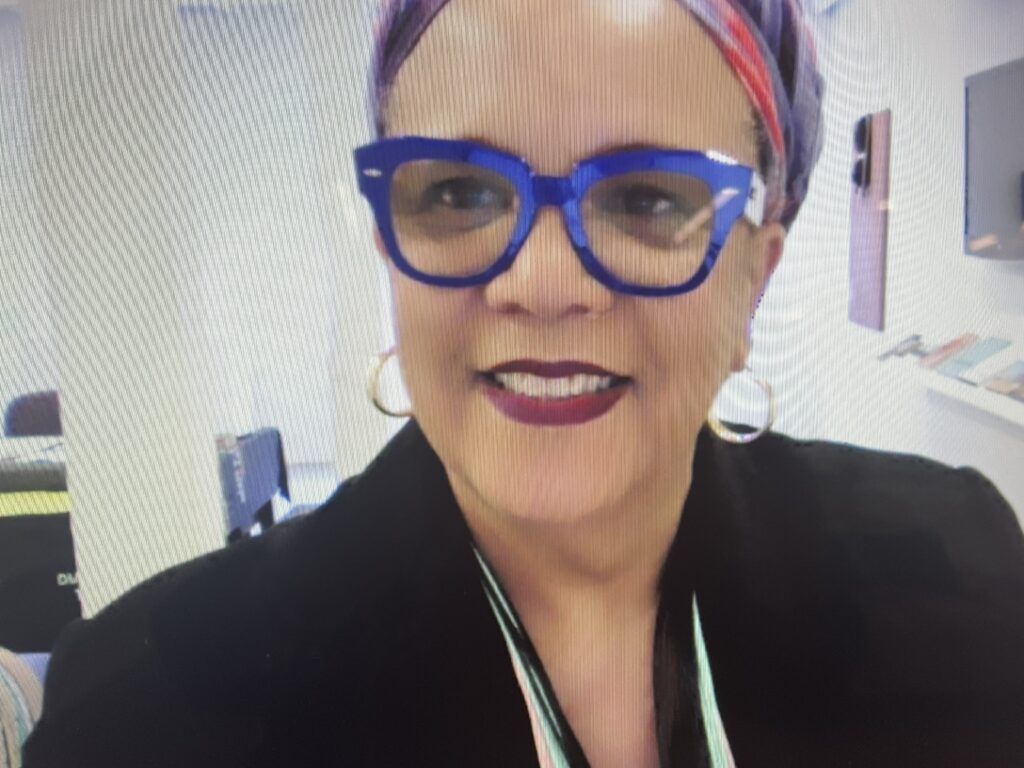 Rosie Gordon-Wallace is a recognized curator, arts advocate, community leader and pioneer in advancing contemporary diaspora art. She founded the Diaspora Vibe Culture Arts Incubator (DVCAI) to serve as a local and global laboratory dedicated to promoting, nurturing and cultivating the vision and diverse talents of emerging artists from the Caribbean Diaspora, artists of color and immigrant artists. Twenty-five years later, DVCAI is recognized as a global resource and one of the region’s leading platforms dedicated to providing diaspora artists with a venue to explore and experiment with new forms and themes that challenge traditional definitions of the Caribbean and Latin American art. DVCAI artists have traveled and engaged in conversations with artists in France, Barbados, Puerto Rico, Jamaica, Antigua, Suriname, and Guadeloupe. In addition to her service on several prominent boards, she is an active member of the PAMM Fund for African American Art and serves on The Cultural Affairs Council for Miami Dade County and Florida’s Department of Cultural Affairs panels. Her awards include The African Heritage Cultural Arts Center Third Annual Calabash Amadlozi Visual Arts Award, International Businesswoman of the Year, One of South Florida’s 50 Most Powerful Black Professionals. Her most recent curation of Inter|Sectionality: Diaspora Art from The Creole City opened at the Harvey B. Gantt Center for African American Art + Culture in September 2020 and showed through February 2021.Then traveled to the Miami Design District at the Moore 200 building. Featured in Forbes Magazine and the Miami Design District Magazine as a must see, Inter|Sectionality: Diaspora Art From The Creole City closed May 31, 2021 www.dvcai.org @Kingstonmaco @dvcai

James is a 2019-2022 Research Associate at the Visual Identities in Art and Design Research Center, University of Johannesburg, S.A; a 2020 recipient of the Creative Time/Warhol Foundation Writers Grant and a 2020 Mellon Foundation Project Grant focused on the multimodal art practice of Geoffrey Holder. Her forthcoming book is entitled After Caliban: Caribbean Art in the Global Imaginary.