In conjunction with MOCA North Miami’s exhibition Michael Richards: Are You Down?, the museum honors Michael Richards’ birthday with a special film screening and conversation.

​The virtual event will highlight Richards’ powerful sculpture and drawing practice, the circumstances of his passing on September 11, his friendships, and his enduring influence on cultural communities in New York City, Miami, and beyond.

This is a unique opportunity to learn about Michael Richards through the eyes and testimonials of those who were closest to him. Gispert, who was friends with Richards and is interviewed in the film, offers us a more intimate look into his life, drawing us closer to his artistic vision.

Dennis Scholl is the President and CEO of Oolite Arts, a 35-year-old organization dedicated to supporting visual artists in Miami. He is also a collector of contemporary art, and along with his wife Debra, they have built one of the largest private collections of Aboriginal Australian art in the US. Recently, they donated 200 works from this collection as a joint gift to The Met, the Nevada Museum of Art, and the Frost Art Museum in Miami. Over the last 20 years, Scholl created a series of initiatives dedicated to building the contemporary art collections of major museums, which resulted in hundreds of patron-funded art acquisitions. He has served on the boards and executive committees of the Aspen Art Museum; Museum of Contemporary Art, North Miami; the Pérez Art Museum; among others. He has been named to the annualWESTAFlist of the Most Powerful and Influential Leaders in the Nonprofit Arts three times, and along with his wife, Debra, received the National Service in the Arts Award from the Anderson Ranch Art Center. Additionally, He is a fourteen-time regional Emmy winner for his work in cultural documentaries, including films about Tracey Emin, Theaster Gates, and Frank Gehry. 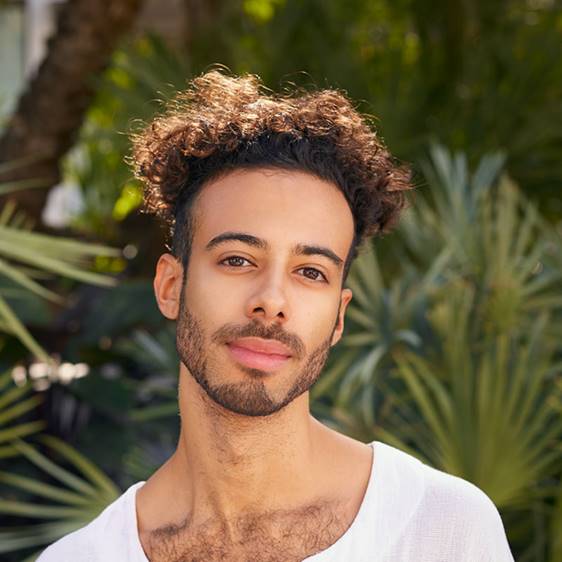 Juan Luis Matos (b. Havana, Cuba) is a multidisciplinary artist and filmmaker based in Miami, FL. He studied at the Hochschule für bildende Künste in Hamburg, Germany and received his BFA from the San Francisco Art Institute. He is the Digital Content Producer and Coordinator at Oolite Arts, a 2020 Suncoast Regional Emmy Award Winner and currently an artist in residence at the Bakehouse Art Complex in Miami, FL. 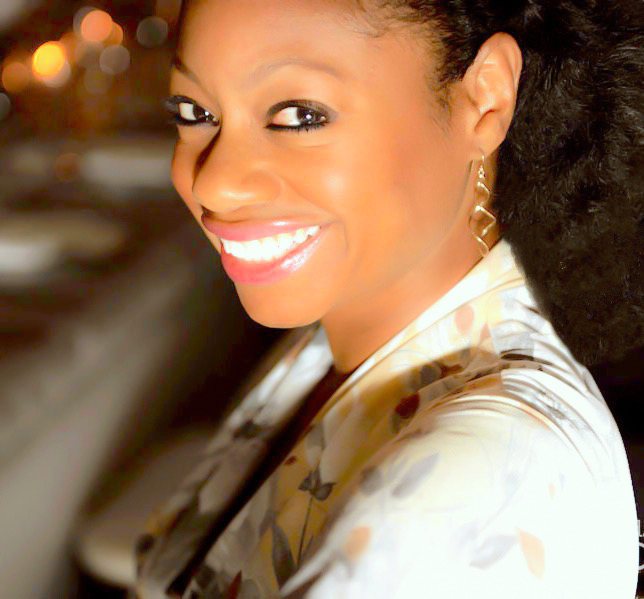 Experienced in working with artists of multiple genres, the list of high-profile projects and performances Donnamarie has produced includes Theaster Gates, Xu Zhen, Robert Longo, The Roots, Wangechi Mutu, Angel Otero, Jason & Alicia Moran, Ebony Bones, Little Dragon, Ryan McNamara, Erykah Badu, Regina Silveira, Common, Damian Marley, Derek Fordjour, Pat Steir, The Gossip, De La Soul, Alex Israel, Metric, Duke Riley, Pae White, and others.
Born in Trinidad & Tobago to musician parents, she has spent most of her life between Florida, New York City, and the USVI. After studying Humanities in
the Caribbean, she moved to Miami, and subsequently to New York City. Currently, she is based in Miami providing arts & culture management consulting to creative national and international clients while supporting the local art community as a board member of Oolite Arts.

Luis Gispert (b. 1972, Jersey City) is a Cuban-American artist who makes sculpture, photographs, and video work that comments on cultural aesthetic tastes. He received a BFA in film from the School of the Art Institute of Chicago, and a MFA in sculpture from Yale University. For Pin Pan Pun, a 2012 exhibition at Rhona Hoffman Gallery, he transformed quotidian household objects into exotic fantasy. In his 2011 exhibition “Decepción,” Gispert presented photographed car interiors customized with designer logos like Gucci or Fendi. Positioning the viewer as the driver in these life-size photographs, he dared his audience to look past distracting logos to the lush, idyllic landscape past the windshield.Luis Gispert’s solo exhibitions include the Centre Cultural Conteporani Pelaires, Palma de Mallorca, Spain, the Museum of Contemporary Art at Goldman Warehouse, North Miami, FL, Luis Gispert & Jeffrey Reed: Stereomongrel at the Whitney Museum of American Art, New York, and Urban Myths Part I at Miami Art Central, Miami. His work is included in public collections including the Miami Art Museum, Miami, the New Museum of Contemporary Art, New York, the San Francisco Museum of Modern Art, San Francisco, and the Solomon R. Guggenheim Museum, New York and the Whitney Museum of American Art, New York.