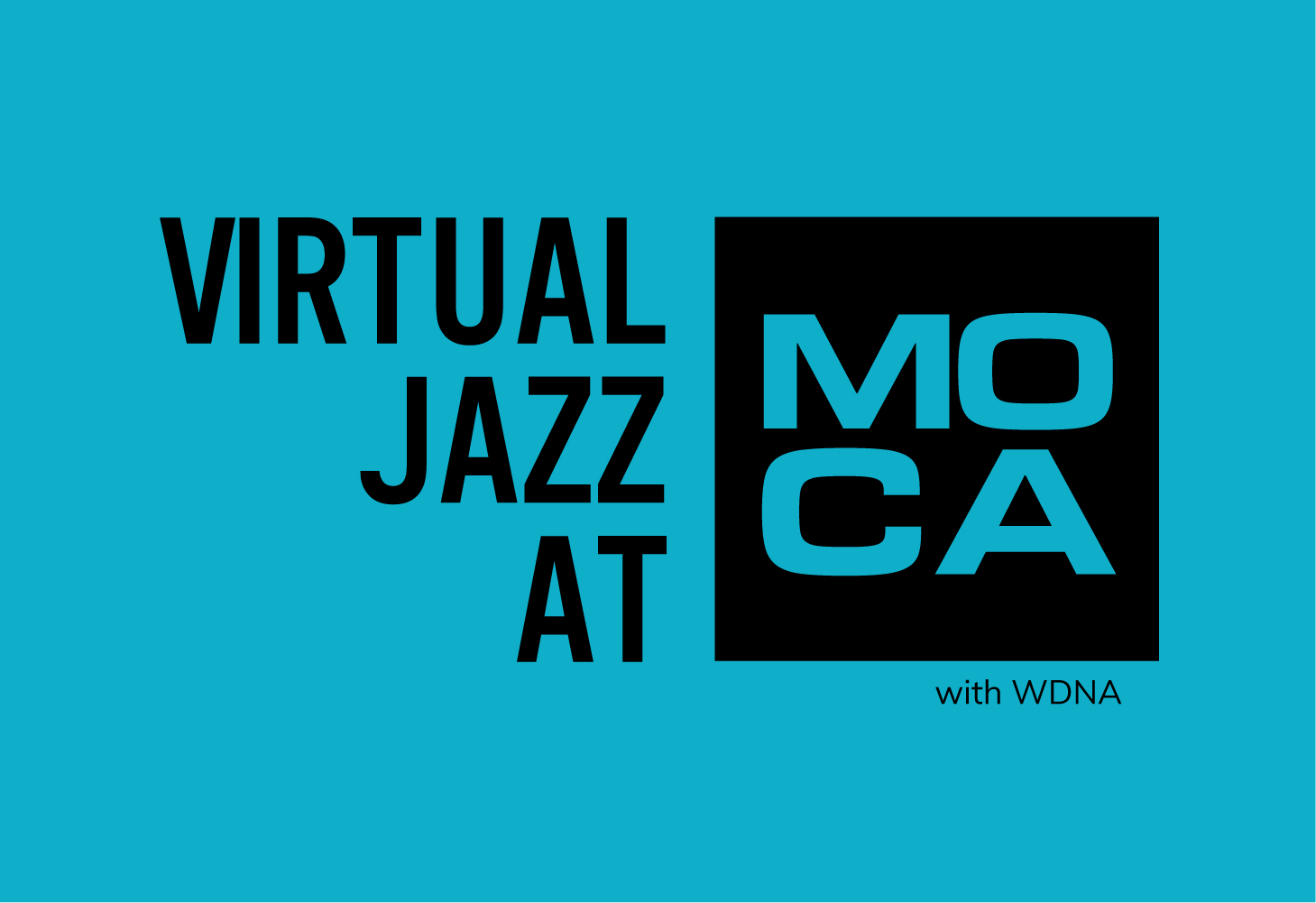 Jazz at MOCA Relaunches in January 2021 in a new format

Tune into WDNA on your radio or online at WDNA.org on the last Friday of each month from 7:00 to 8:00PM for the best in new jazz sounds for the new year with your host Carter Jackson Brown and special guests broadcasting live from the WDNA Jazz Gallery. Each month features the best of South Florida’s young, brave and innovative jazz musicians.

Carter Jackson Brown best known for Brainville on WDNA where he asks, “What is the true essence of Jazz? What is its History? What is its Mystery?”

Born in Miami, FL, Haitian-American Claudens Louis is a saxophonist, educator, composer, producer and active performing artist. Claudens Louis has been touring the globe with a number of these legendary artists, but also as a bandleader with his own original project, The CieL Experience. He continues to impress audiences around the world with his high-energy performances, distinct style of improvisation, and original compositions. Louis released his debut album of original works entitled “Progression” in October of 2018. Shortly after, he was featured on his second album “The New Standard” as a member of the modern jazz fusion collective, Drew Tucker and The New Standard. His latest single, “Shadows”, released on October 23rd, 2020 with his collective, The CieL Experience, has been taking the world by storm! Claudens Louis and his unique style will continue to provoke much conversation in all music circles as he elevates his stature as a versatile jazz-world music artist.

The ever worldly and charming Jean Caze has emerged as one of today’s most beautiful new voices in jazz. Jean’s experience includes having performed with stellat legendary artist such as Herbie Hancock, Aretha Franklin, Michael Bublé, Mariah Carey, Al Jarreau, Roy Hargrove, Arturo Sandoval and George Duke just to name a few. A millennial jazz and world music artist, trumpeter Jean Caze is the definition of true global artist.
Growing up in Queens, New York, Haitian-American Jean Caze began playing the trumpet at age nine and says, “It took three days to get any sound at all out of it”. He went on to be awarded numerous scholarships while attending some of the country’s top musical institutions, including the Julliard MAP (Music Advancement Program) where he received his first formal training and the Queens College CPSM (Center for Preparatory Studies in Music) program.
Jean’s diverse musical abilities continued to win him numerous awards and recognition, including a free trumpet from VH1’s Save the Music program while in Junior High School, and then a chance to perform with the elite Grammy High School Jazz Band during the 2000 Grammy Awards ceremony. In his senior year, Caze made his debut on national television, performing with the legendary rock group “Chicago” live on NBC from Rockefeller Center.

Miami’s future-jazz duo, TWYN, is a collaboration between Electric Kif’s keyboardist, Jason Matthews & Lemon City Trio’s drummer, Aaron Glueckauf. Known individually as catalysts in the rapidly evolving Miami music scene, the electronic duo aim to challenge the limitations of instrumental and pop-based songwriting. “Though both are trained jazz players who have dabbled in funk and hip-hop, neither is interested in applying their skills in the name of traditionalism. They’re always pursuing innovative sound designs and different ways of performing technically complex music,” says the Miami New Times.

Lando & the Infinite Sadness melds jazz, down tempo beats and soul together for a beautiful listening experience. “The musical conception of Josue Vargas and Ben Stocker, Lando & the Infinite Sadness was born bouncing ideas over emails between Pembroke Pines, Florida, and Philadelphia, Pennsylvania. With aspirations of writing soundtracks in film and working with admired artists, Vargas and Stocker have created an alternate world of their own of gloomy polyphonic dissonance later accompanied by avant-garde moments of vividly colored peace.” J. Bobman, Artist Bio (2020)