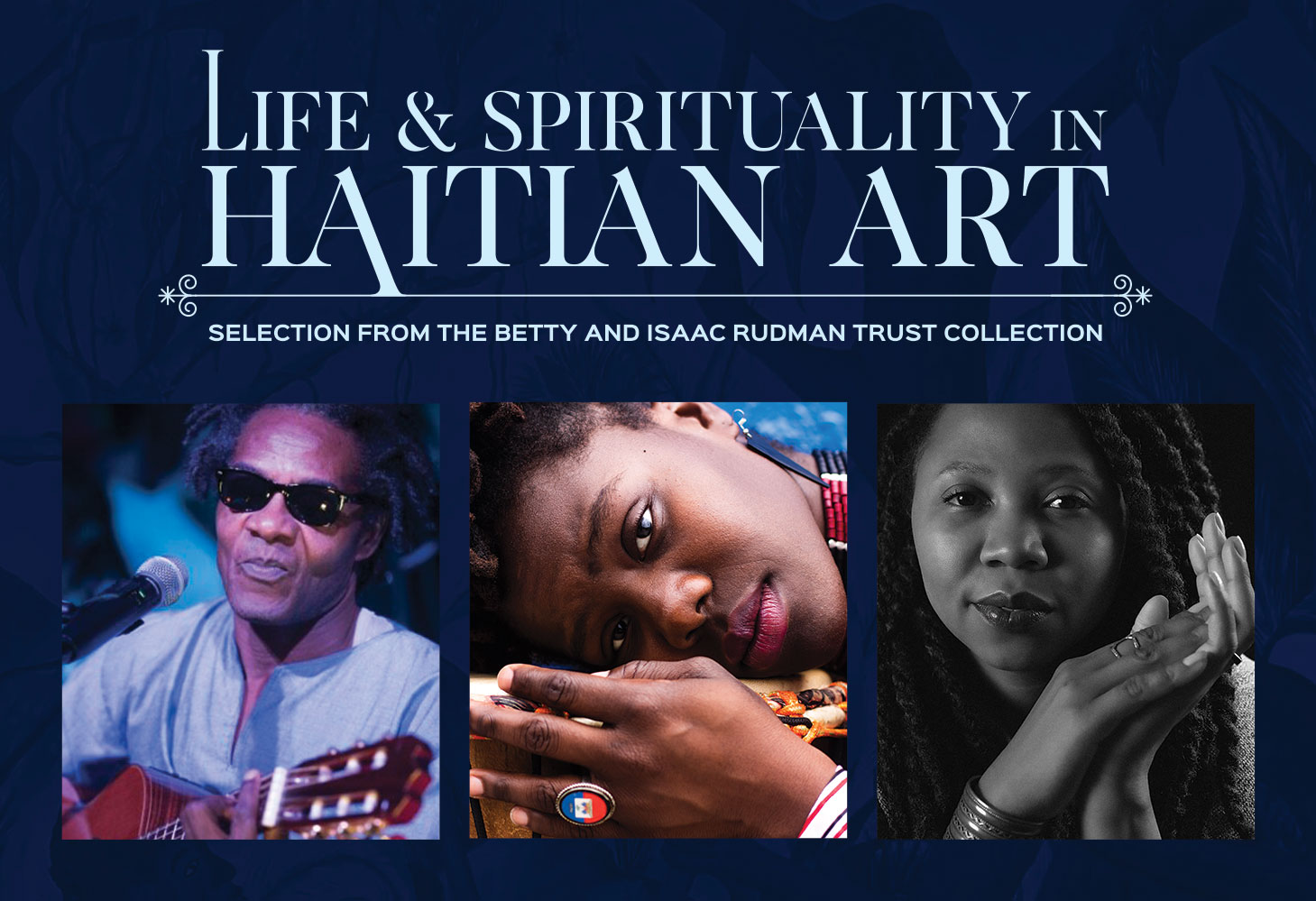 On Friday, January 1, 2021,  In honor of Haitian Independence Day, the Museum of Contemporary Art North Miami (MOCA) is proud to host Haitian-American multidisciplinary artist Inez Barlatier, musician and surrealist visual artist Jan Sebon, and author Fabienne Josaphat for an intimate program of music and poetry. This virtual performance coincides with the museum’s current exhibition “Life & Spirituality in Haitian Art: Selection from the Betty and Isaac Rudman Trust Collection,” on view through March 14, 2021.

Initiated by the Vodou ceremony of Bois Caïman on the night of August 14, 1791, The Haitian Revolution represents one of the key turning points in the history of the western world and human rights. Led by enslaved Africans in the French colony of Saint Domingue, the revolution resulted in the abolition of slavery in the colony, the first to do so in the western world, and the birth of Haiti on January 1 of 1804. Today, Haitian in Haiti and the diaspora celebrate their Independence in honor of a line of ancestors that fought for their freedom. At the center of the celebration is Soup Joumou, a traditional soup that becomes a symbol of their freedom. MOCA North Miami is pleased to celebrate our Haitian community. 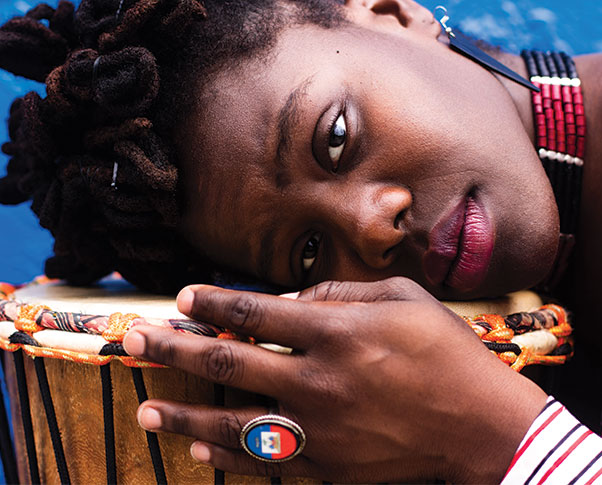 Inez Barlatier is a Haitian-American multidisciplinary artist. At the age of 12 years old, she joined her father’s band, Jan Sebon & Kazak International. Inez later led her own band, Kazoots, for 6 years. She has received a Knight Arts Champion, a L.E.A.P. and an Artist Relief grant supporting her ongoing projects. Inez developed a children’s show entitled “Ayiti: Stories & Songs from Haiti” which was selected as a Spotlight presentation at the 2020 International Performance Art for Youth Conference. 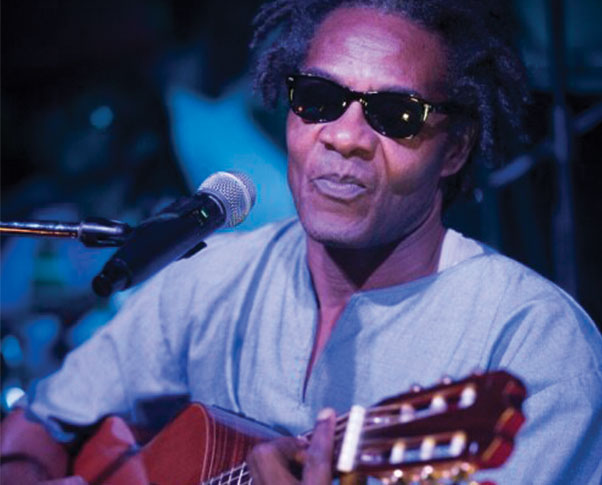 Jan Sebon is a musician and visual artist from Haiti. He is a staple in Miami as pioneering Haitian Jazz music in Miami with his band Koleksyon Kazak. Sebon has hosted political radio shows in Haiti resulting in him being exiled and moving to Miami at the age of 22. He later became an activist and community organizer, fighting for Haitian immigrant rights and hosting another radio show on WDNA in Miami. He has been performing in Miami for over 30 years and has toured internationally while being a former board member at the Miami Light Project. Sebon is also a masterful African and Haitian drummer and surrealist visual artist. 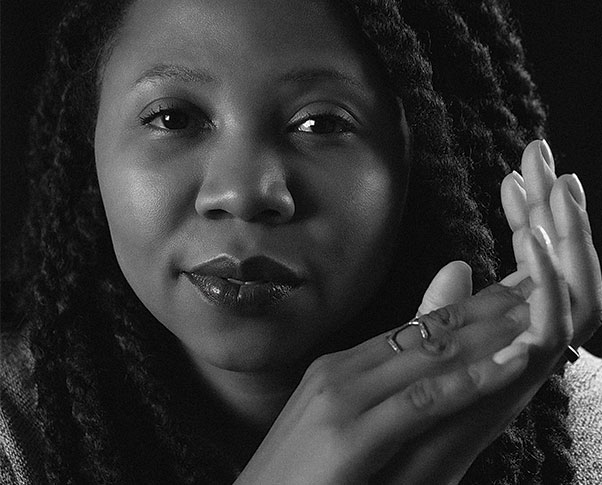 Fabienne Josaphat is the author of Dancing in the Baron’s Shadow, a debut novel released with Unnamed Press and translated into French by Calmann-Levy. Her essay, Summer is an Empty House, recently made the Notable Essays mentions in Best American Essays 2016. Her fiction, non-fiction and poetry have been featured in the African American Review, The Master’s Review, Grist Journal, Damselfly, Hinchas de Poesia, Off the Coast Journal and The Caribbean Writer, as well as in Eight Miami Poets, a Jai-Alai Books poetry anthology. She was recently a national juror for the 2019 Scholastic Awards. She lives in South Florida.

The panel will be free and open to the public via the Zoom video conferencing platform.