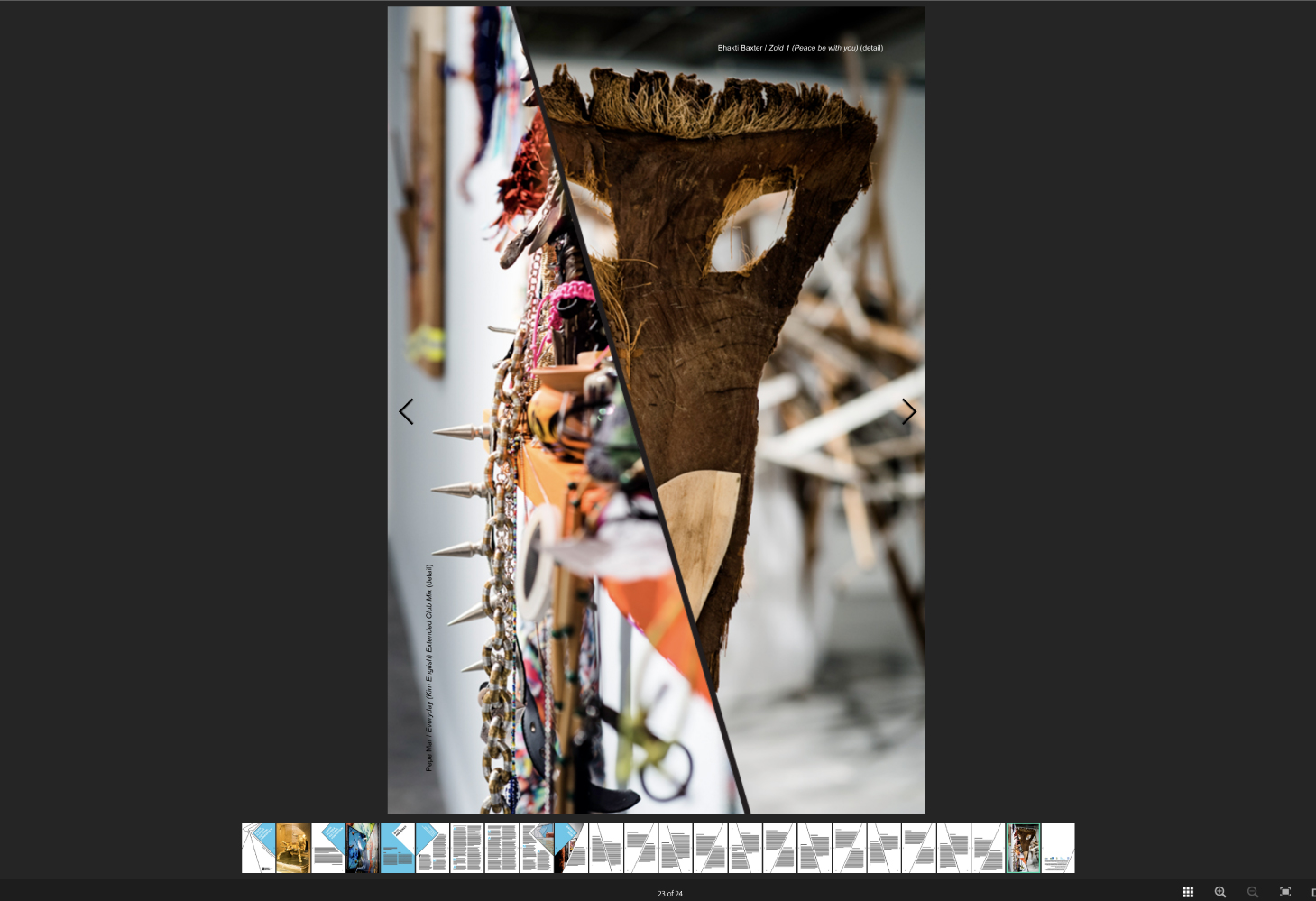 Enjoy access to the exhibition catalog for the 2017 South Florida Cultural Consortium curated by María Elena Ortiz, which featured artists from South Florida who live and work in Broward, Martin-Monroe, Palm Beach, and Miami-Dade counties.

The 2017 SFCC Exhibition includes the work of artists listed below listed by the year they received the award.