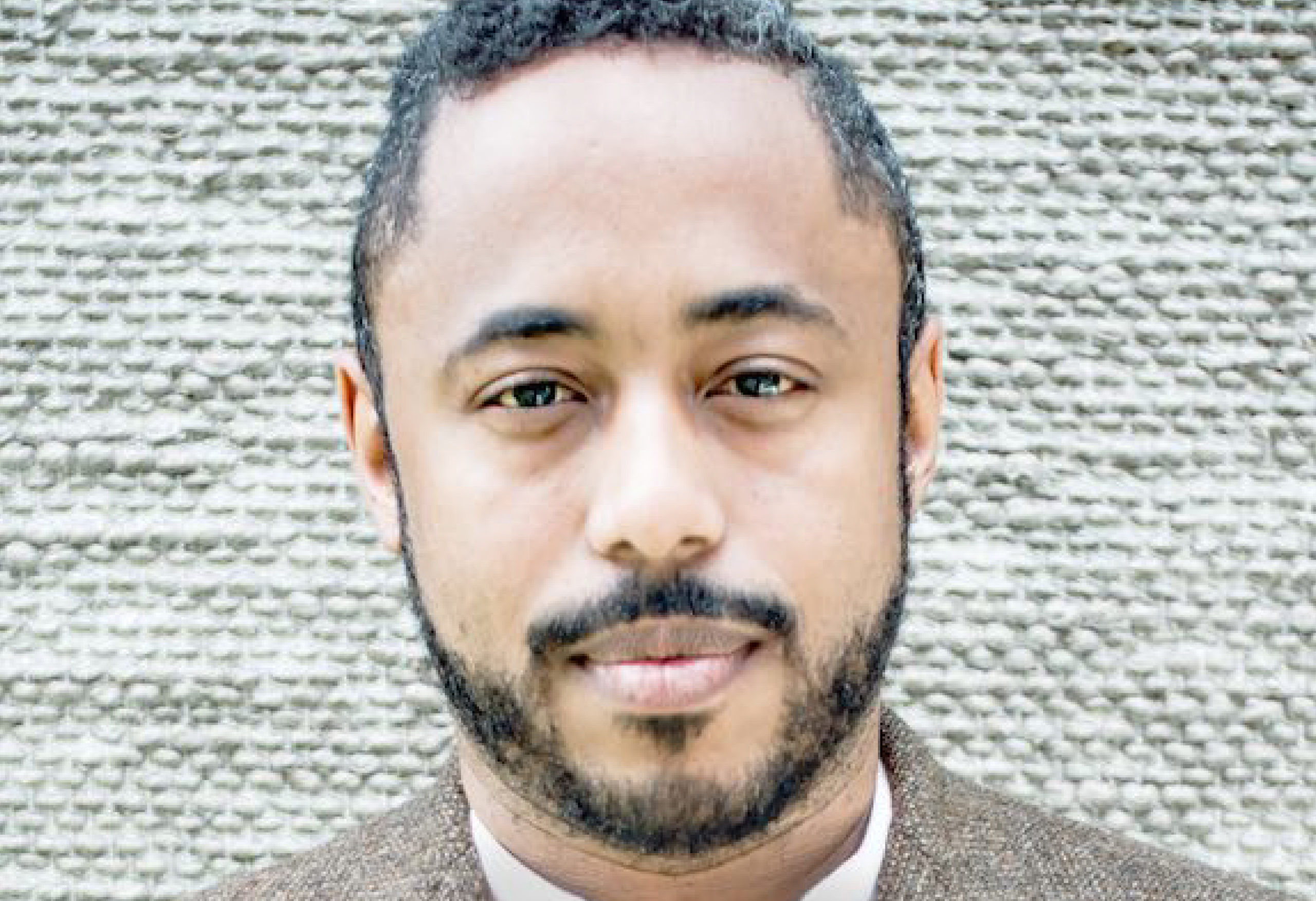 What are you reading/watching/listening to?
So much. The fourth anniversary of Prince’s passing was on April 21st, so I took a dive into 30 years worth of his bootleg concert recordings. So many gems. The new Fiona Apple and Yves Tumor albums are stunning, and I’ve been digging deeper into my stock of old R&B for my online radio show, Foggy Windows. Book-wise I’ve been spending time with Ross Macdonald’s Lew Archer novels and doing a lot of research on cults and UFOlogy for a script I’m working on. Film-wise, HBO’s Atlanta’s Missing and Murdered: The Lost Children is a heartbreaking but necessary watch, The Last Dance about the Chicago Bulls’ final championship year breaks a lot of the rules of good documentary but it’s pure escapism and nostalgia that I’m happy to indulge in, and the work of Japanese director Yasujirō Ozu has been a revelatory education.

How has your work changed now that you are doing it from home?
My work at Oolite Arts and Third Horizon has largely consisted of migrating our programming online. More importantly, continuing to see how we can support our filmmakers. At Oolite, we created the Oolite Arts Relief Fund for COVID-19 for visual artists — including filmmakers — in our community, and on the Third Horizon front, we’re taking the fact that we serve an emerging film community and region — those from the Caribbean and its diaspora — as an advantage: there isn’t as much infrastructure, so there’s less collapse, and more room for build progressive distribution models that are sorely needed now. There’s a lot of terrible news right now, but I’m striving to find time to dream up new futures that address the inequities of the present.

Have you taken up any new activities?
Before the lockdown, I was traveling like crazy from film festival to film festival, seemingly every other weekend. The lockdown has given me the time and space to focus on my emerging screenwriting practice, which has definitely accelerated now that I’m working from home.

What are you looking forward to doing once we are no longer sequestered?
The beach. Slow dancing. Singing along to the amazing song selection at Price Choice Supermarket at 2 am in the morning.

Do you have a MOCA memory that you want to share?
Last year, Third Horizon teamed up with MOCA to screen the incredible 2002 documentary Of Men and Gods/ Des hommes et Dieux, about openly gay men in Haiti, particularly in the context of the vodou religion, in which there is space for homosexuality that is rare in the wider society. It was screened in conjunction with the PÒTOPRENS: The Urban Artists of Port-au-Prince exhibition. We packed the room, and the audience was thoroughly engaged in the post-screening conversation with photographer Josué Azor. Reflecting on that night, what strikes me even more now is how much the subjects of the film modeled a reliance on each other and uninhibited joy in the face of so much sorrow. It’s something we all need to tap into now as we confront so much grim uncertainty. As we think of how we survive this and create new societal norms post-COVID, caring community must be at the core. 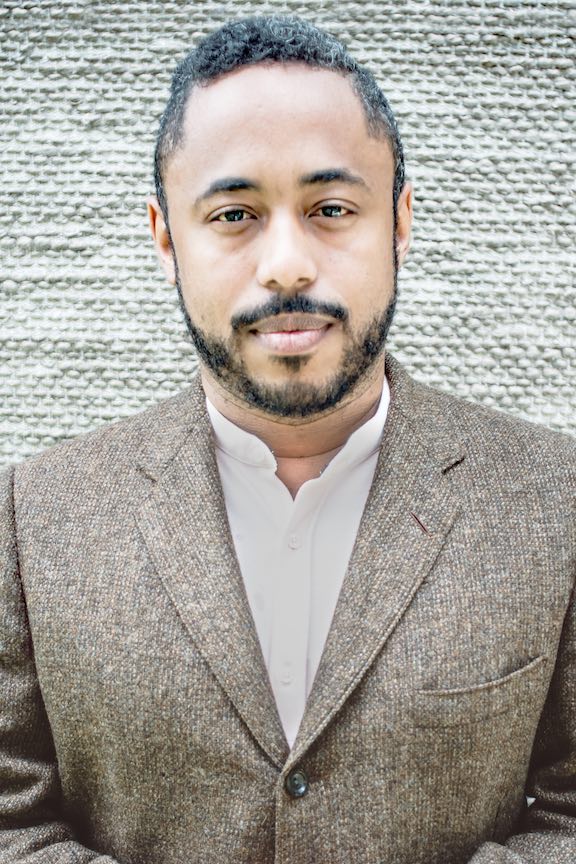