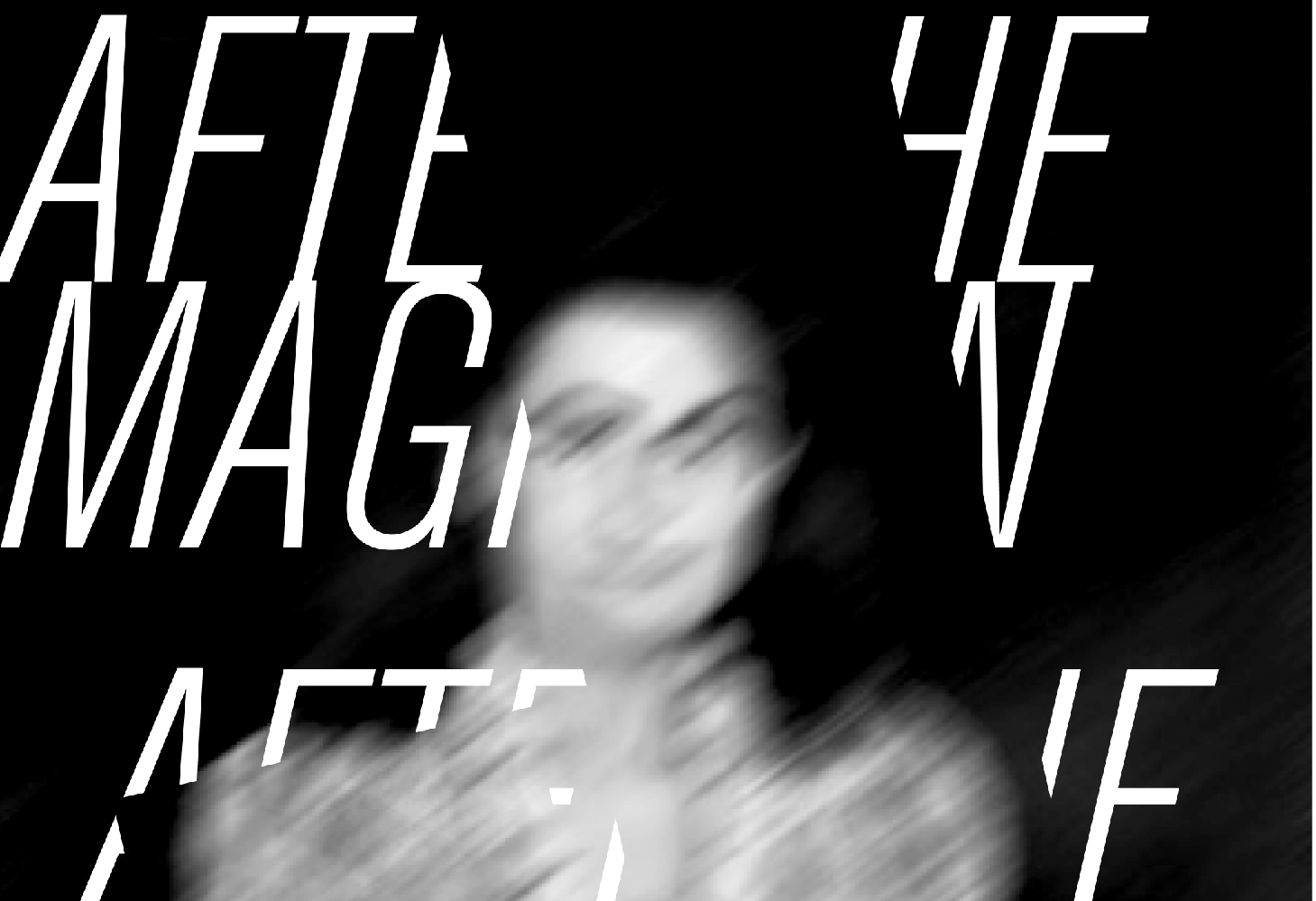 MOCA is pleased to present the world premiere and screening of Czech film maker Lea Petrikova’s 2020 film After the Magician which is inspired by the life of surrealist painter and poet Alice Rahon. 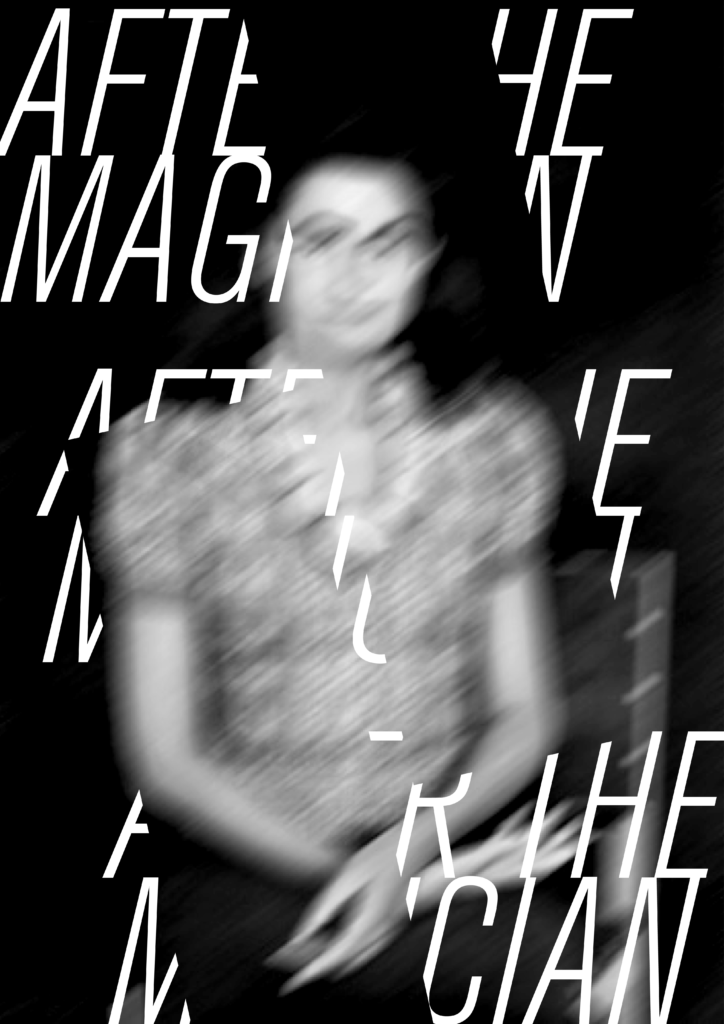 In 1947, the surrealist artist Alice Rahon created her only film The Magician, yet the film got lost before its completion. After the Magician re-narrates the lost film and explores circumstances of its production. The project After the Magician is produced by Perfilm, co-produced by UMPRUM, and was supported by the Czech Film Fund and the Zlín Film Talent.

The screening is followed by a Q&A with filmmaker Lea Petrikova.

About the speaker:  As a graduate from the Film and TV School of Academy of Performing Arts (FAMU) and the Academy of Arts, Architecture and Design (UMPRUM), both in Prague, Petrikova works as an artist, filmmaker and theorist. Since 2017 she has been a PhD Candidate at FAMU, Prague. Her works received several awards (Talents Contemporaines 2013 shortlist, Fondation Francois Schneider, FR; ESSL ART AWARD CEE shortlist 2015, CZ; Special Jury Award, Madatac Festival 2016, ES;) and were presented at Alchemy Film and Moving Image Festival, UK (2017, 2018), Marienbad Film Festival, CZ (2017, 2018) and Athens Digital Arts Festival, GR (2016).