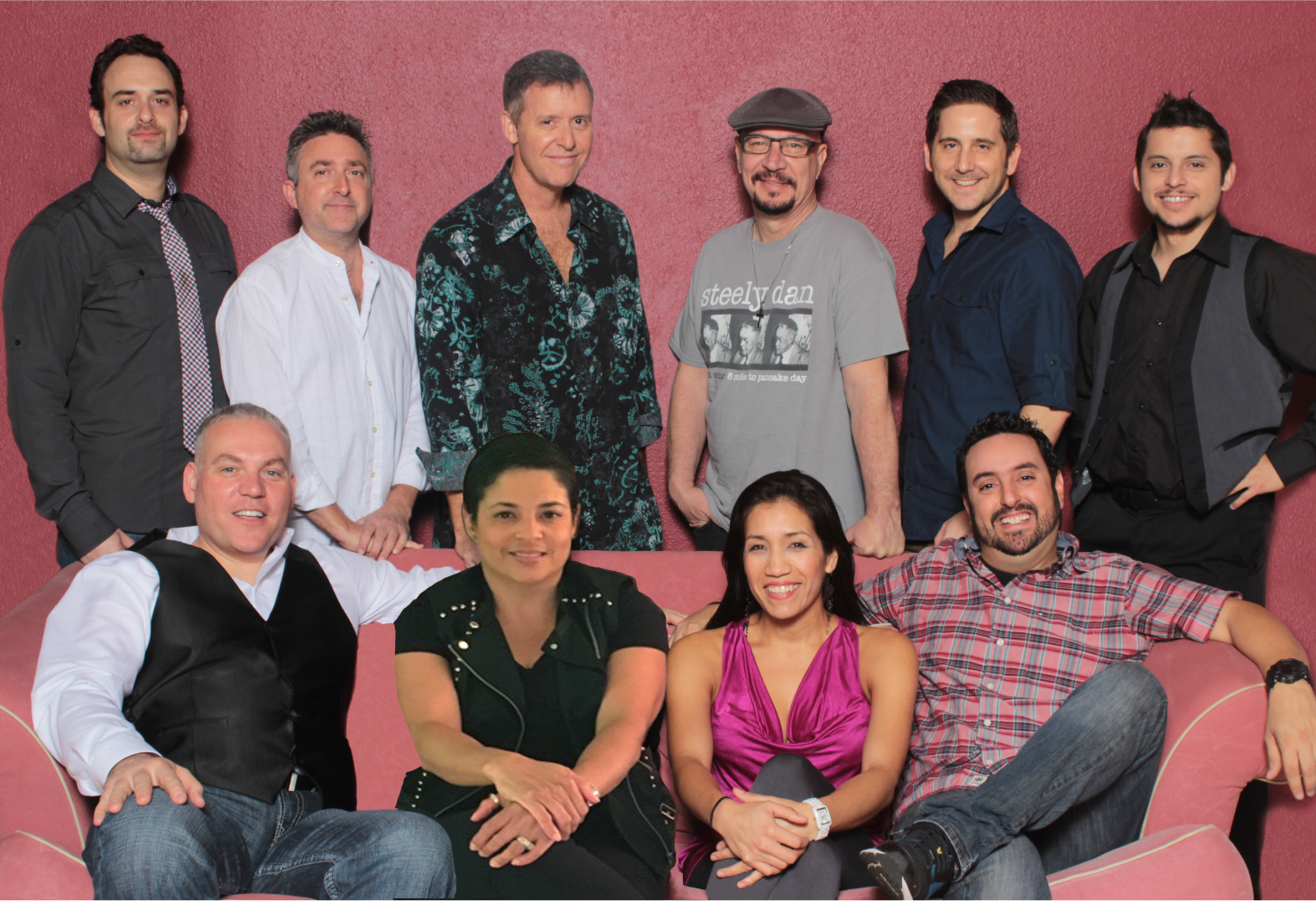 Due to the inclement weather

We look forward to welcoming you to the museum on September 12th for the opening of the South Florida Cultural Consortium exhibition.

Gaucho takes its name from an album done by Steely Dan, the Rock and Roll Hall of Famers who helped define the soundtrack of the ’70s. Is it jazz? Rock? Fusion? Acid? Metal?—Whatever you call it the level of musicianship is at its height. Their presentation is flawless. Every solo is a lesson in performance art.