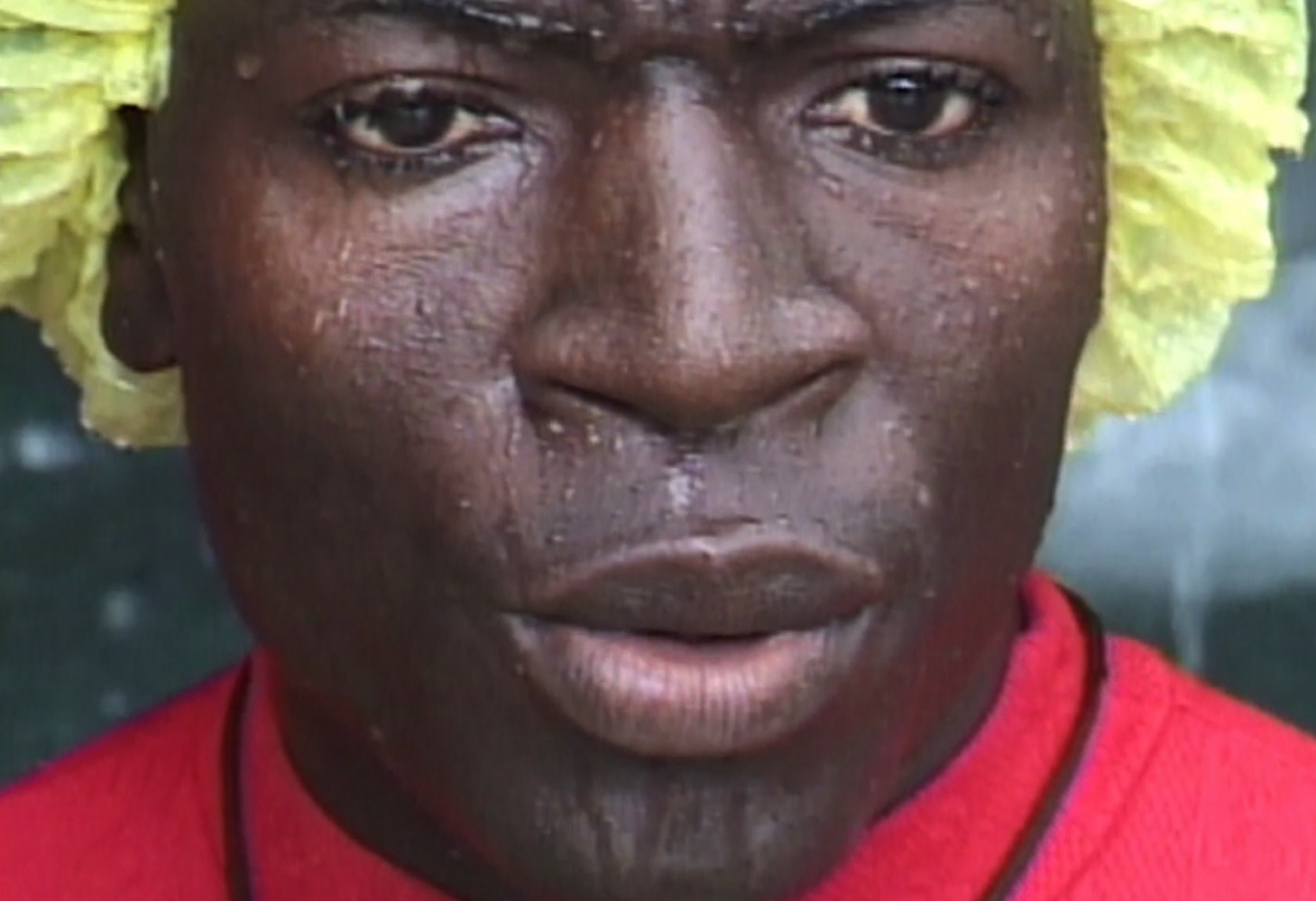 This documentary examines the daily existence of several Haitian men who are openly gay. Prevalent, yet still taboo, homosexuality and gay culture are allowed to flourish within the context of Haiti’s Vodou religion. As “children of the gods,” the men find an explanation for homosexuality as well as divine protection. They also find an outlet for theatrical expression through exhilarating performances in which they embody the gods. Screening will be followed by discussion facilitated by Monica Sorelle, Third Horizon Film Festival Associate Director.