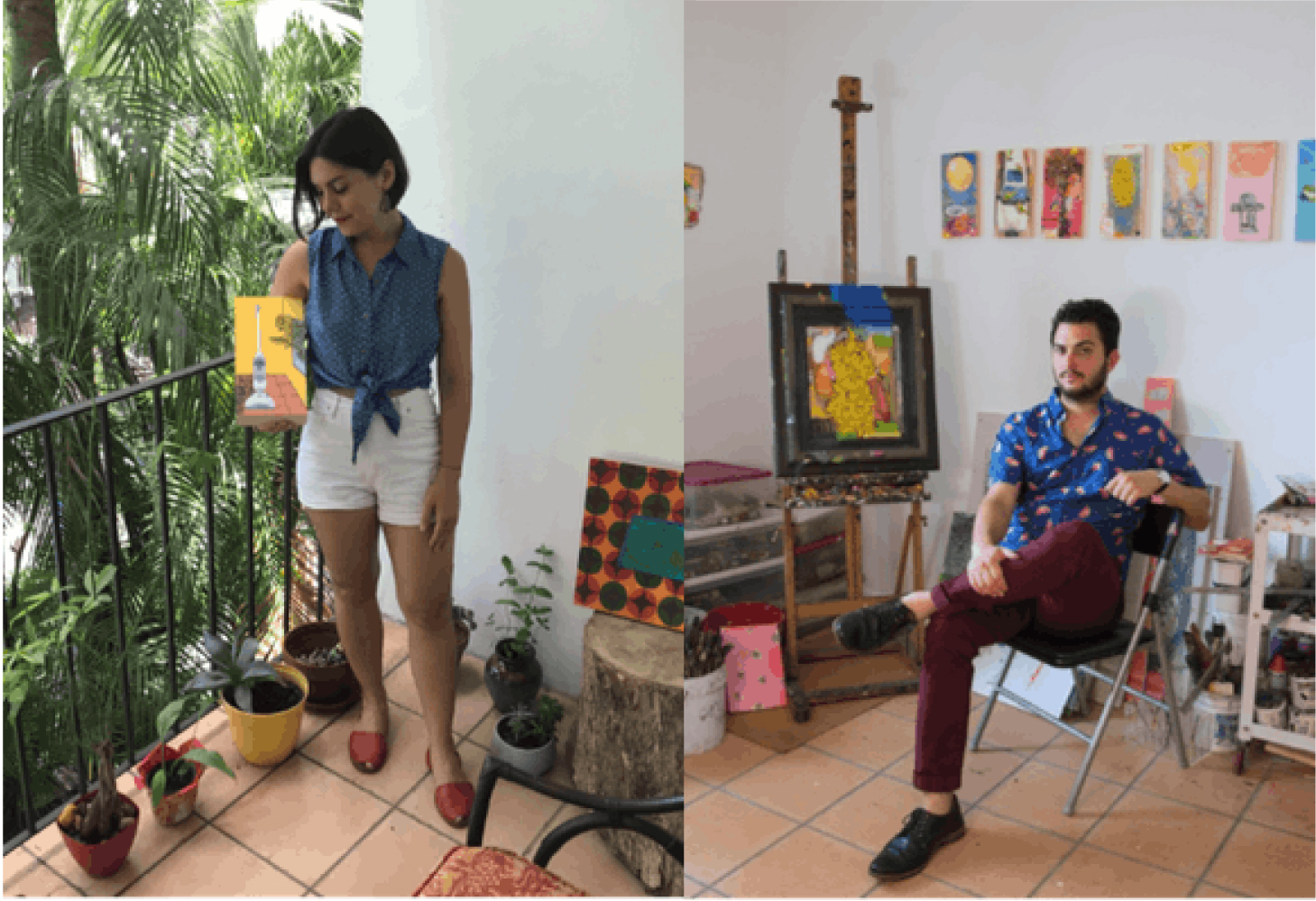 Every 3rd Saturday.
Every month.

Join us for MOCA Makers, our monthly artist-led workshop series. This is your chance to interact with artists working locally in South Florida, get to know their work in a one-on-one setting, and experience a workshop to discover new techniques, inspirations, and stories.

During this workshop you will compose a 20″ x 20″ collage using your own photos as reference.

Please check in at the front desk in the museum to receive your wristband, all MOCA Members or City of North Miami residents must present a valid ID. 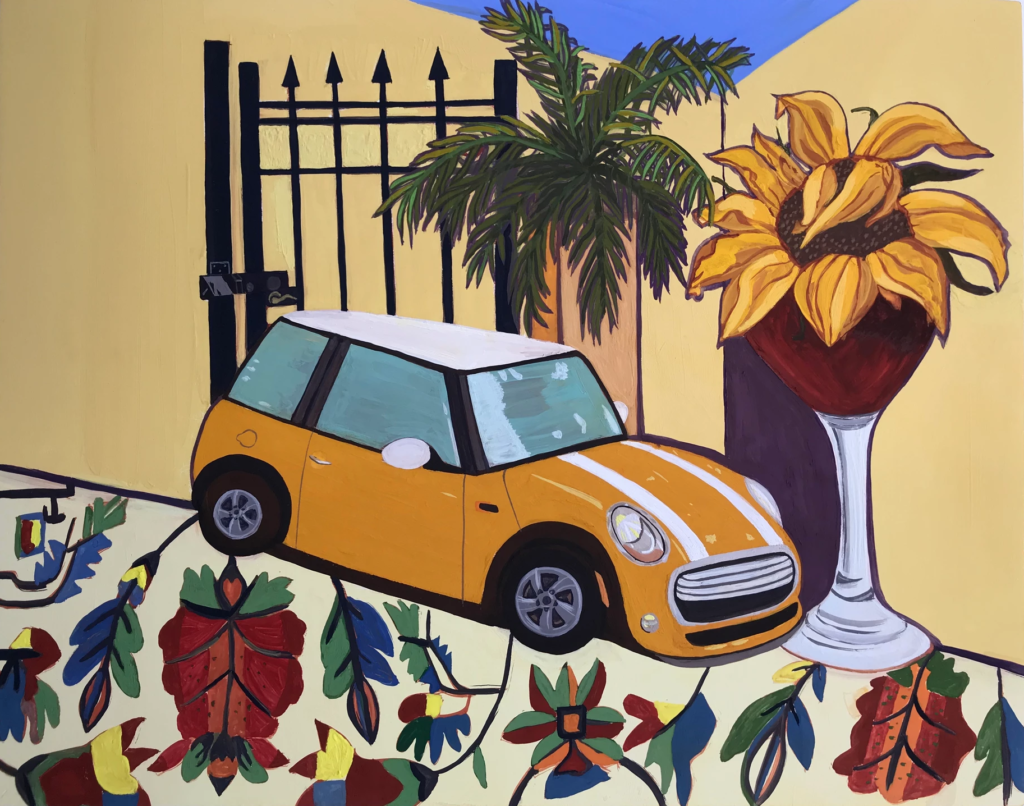 Krystal Rodriguez is an artist based in Miami, Florida. Her paintings have been exhibited nationally at The National Young Arts Foundation Gallery in Miami, Fl., in Florida International University, and at Art and Culture Center/ Hollywood, Fl. She graduated with her BFA from Florida International University in 2016, with a specialty in Painting, and is currently a working artist and educator.

Jefreid Lotti (b.1989) is a Cuban born artist based in Miami, FL. In the year 2000 he migrated to the United States where he studied painting in Miami-Dade College, Florida International University and the private atelier Romero/Idalgo. During this time, he found the influential mentorships of major cultural figures of the Cuban diaspora. The most notable of which were painters Julio Larraz and Carlos Luna, and the poet and Art critic Ricardo Pau-llosa.  All of whom influenced his craft, methodology and nurtured his artistic evolution. Lotti works primarily in painting and drawing, and the content of his work derives from formal, domestic and identity concerns. From 2012 to 2018 he formed part of the group Serverus; Along with Alvaro Labanino and Miguel Saludes, they mounted several painting-centric exhibitions highlighting their similarities as immigrants and decedents of such while maintaining their individualities/style. Lotti taught painting and drawing for two years at the University of Florida where he received a Masters of Fine Arts degree in the year 2016. In 2017 he moved back to Miami where he’s continued to participate in solo and group exhibitions, lead workshops and amounted several publications. Lotti was recently selected as the Artist in Residency at Wisconsin University Green-Bay.