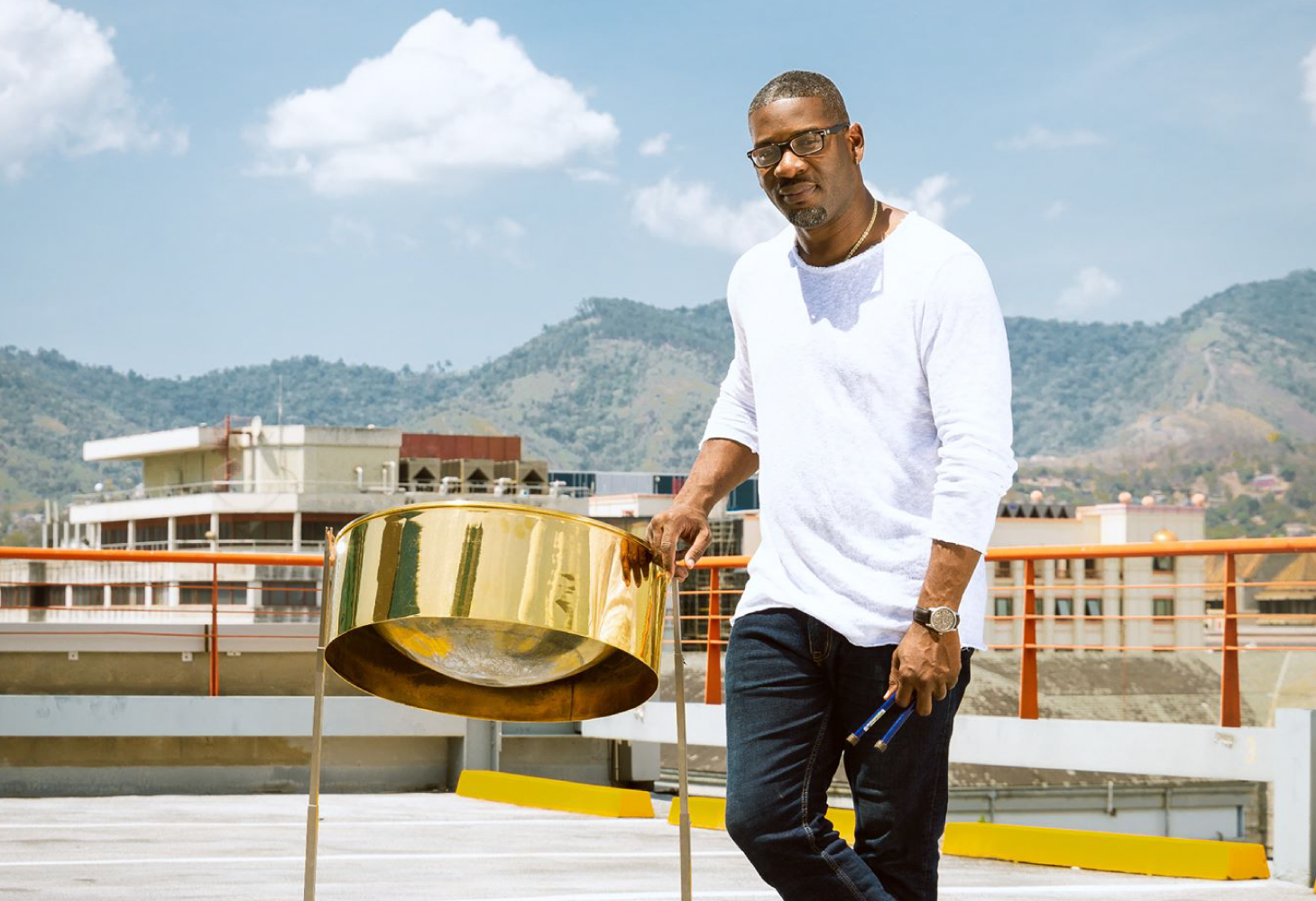 Neville, Slinger Francisco Mighty Sparrow, 3 Canal, A native of the island of Trinidad, Foster, as he is also called, was born in the southern city of San Fernando on August 25th, 1981. He credits his parents, Hillouise Louise and Loderick Rollo Foster, for his musical voice and the pan yards of Trinidad & Tobago for his initial musical training. After graduating from high school in Trinidad, Leon received a scholarship to attend Miami’s only Historically Black College/ University, Florida Memorial University, where he was awarded the Visual and Performing Arts Most Outstanding Student and graduated with a Bachelor of Music degree.

Under the tutelage of Gary Campbell, Leon earned his Master in Music degree from Florida International University. He is a prominent figure in the Miami music scene, performing and recording with Jazz, Latin, Rock, Gospel and Hip Hop artists. In 2010, Leon released his first solo album titled What You Don’t Know, which perfectly illustrates his versatility and prowess of the various music genres. His latest release Brand New Mischief, which is inspired by the birth of his daughter, is receiving rave reviews from prominent publications such as
All About Jazz, Jazz Weekly, Trinidad Guardian and Caribbean Beat to name a few.

Apart from his playing, Leon is also recognized as a composer, arranger, and drummer. In 2003, he composed the piece, Call of the Amerindians: Rule of the Cacique, for Steel Pan soloist Shiron Cooper, which won her the top prize at the 26th Biennial Music Festival held in Trinidad and Tobago. As the arranger for Miami Pan Symphony Steel Orchestra, he has won the Bomb Competitions of both the 2005 and 2006 Miami Carnival, as well as Miami’s 2009 Panorama Competition. As the Arranger for Crossfire Steel Orchestra, Leon took the band to its highest-ever placing of 2nd in New York’s West Indian American Day Association Panorama Competition. In 2005 and 2007, Leon was the drummer

for both winning bands of Trinidad and Tobago’s National Panorama: Phase II Pan Groove and Courts Sound Specialists of Laventille, respectively. Leon continues to perform at various festivals and concerts around the world, as well as conducting clinics at various educational institutions on Jazz, Caribbean music and the Steel Pan art form.

“Leon Foster Thomas grew up around music and the arts. His father made sure of it. The steel pan drummer puts his San Fernando, Trinidad roots into the jazz he plays, to produce a lively new fusion.”-Examiner.com

“He is one of the most dynamic talents out of the Caribbean. Hailing from Trinidad and Tobago, Leon “Foster” Thomas has already left an indelible mark in the music arena as a performer, recording artist and songwriter.” -When Steel Talks

“The sound of steel pans seems to surface at beaches and poolside bars more often than jazz clubs, but that doesn’t mean that these sunny- sounding metal melody makers aren’t welcome or cut out for the jazz life.” -All About Jazz

“The story of Leon Foster Thomas (not to be confused with the late jazz vocalist Leon Thomas) starts on the Caribbean island of Trinidad and continues in Miami.” -Something Else

“Nothing says U.S. of A. like Jazz – it’s got a ballsy, bad-ass attitude, an overly inflated ego, and it just doesn’t follow any of the rules reserved for ‘standard’ music.” -Jay Blessed Media

“Thomas is a steel pan virtuoso from Trinidad who now makes Miami his home. He’s played everyone from world music greats such as trumpeter Hugh Masekela to American icons such as Dolly Parton.” -CMC 88.1FM WYCE