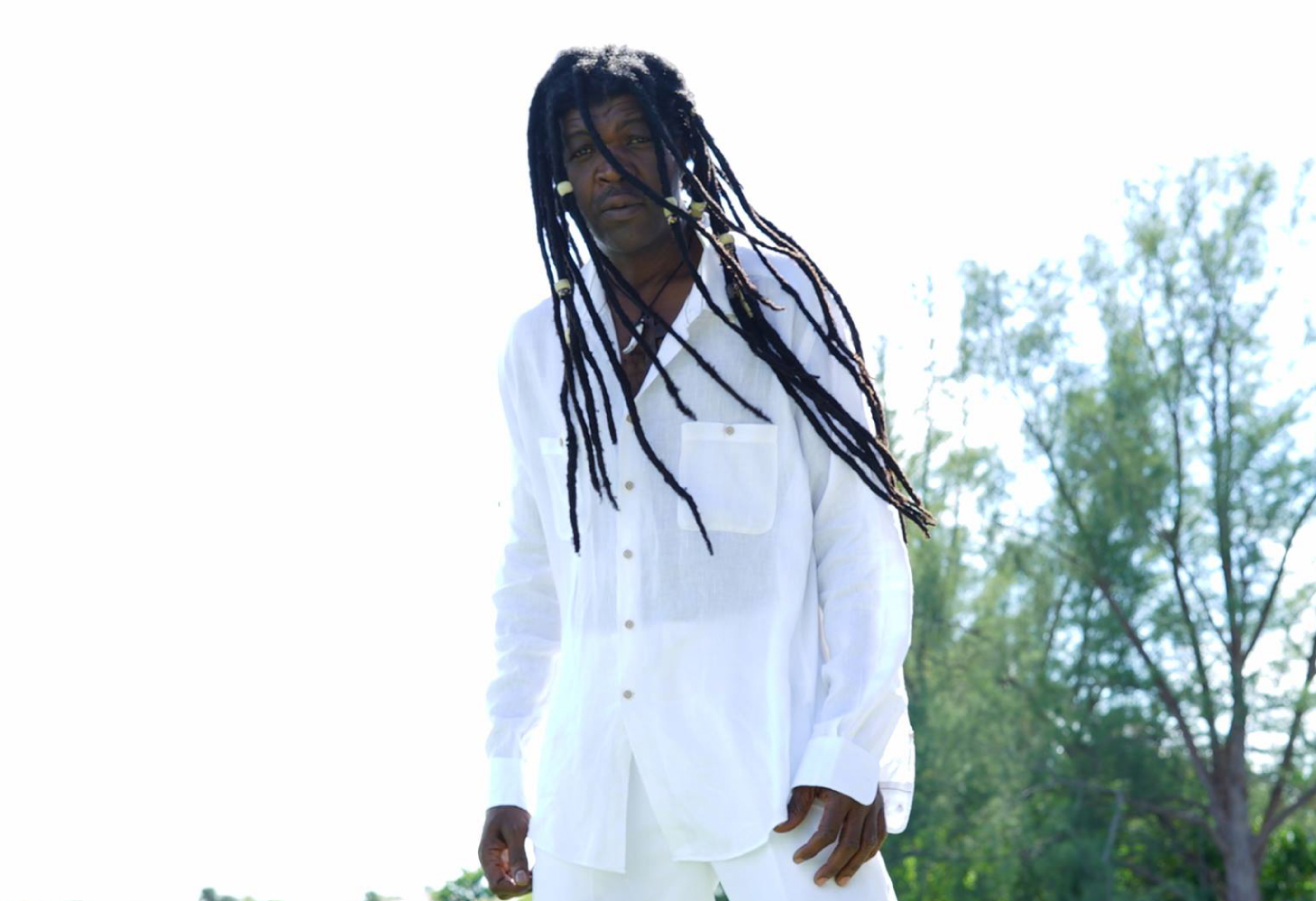 Jean Almatas (“Pokito”) is a talented singer/ songwriter, bringing to us deeply rooted music, who expands what we know as world music. The band has played in several Festivals such as Bob Marley fest, One Love Nutri fest, Bay Jama Fest in Islamorada in the Keys, and Grand Opening Big Nite in Little Haiti. Jean P Jam since then has been performing in local clubs, among which is their current base at Purdy Lounge, where every Monday night he brings the essence of music to everyone from all ethnic backgrounds. Pokito calls his music “Rootsy Juicy.”

Pokito was born in Haiti where he began his musical exploration with konpa and racine styles. At the early age of 16, seeing his older brother Joseph playing the guitar, he became passionate about the instrument and taught himself how to play. At age 18 he started working as a guitar player in bands such as Serpico, Do Re Mi Jazz, Shaky-Shaky, and Compa Express. Upon completing his education, he went on tour with Gemini Allstars (Ti Mano) as a bass player across the French Caribbean (Martinique, Guadeloupe, French Guayana, St Martin), Europe, USA, and Canada.

At 28, he joined Magnum band, one of the most prominent bands in Haiti. In 1987 the band was invited for a USA tour and Pokito remained in New York City, performing with them for 2 years. He has worked with such notable artists as Richie Booker (Bob Marley’s brother), Cedella Booker (Bob Marley’s mother), and Florida’s leading musicians, working as a highly sought after freelance. Pokito played for few Local bands such as: No Man Gin, Me and the Blue Dog as rock musicians, The Aristocrats as Soca and reggae musicians. After touring Japan with Richie Booker, he decided to put his band (Jean P Jam) together in 2002 where he introduced his original world beat style called “Deep Roots.”