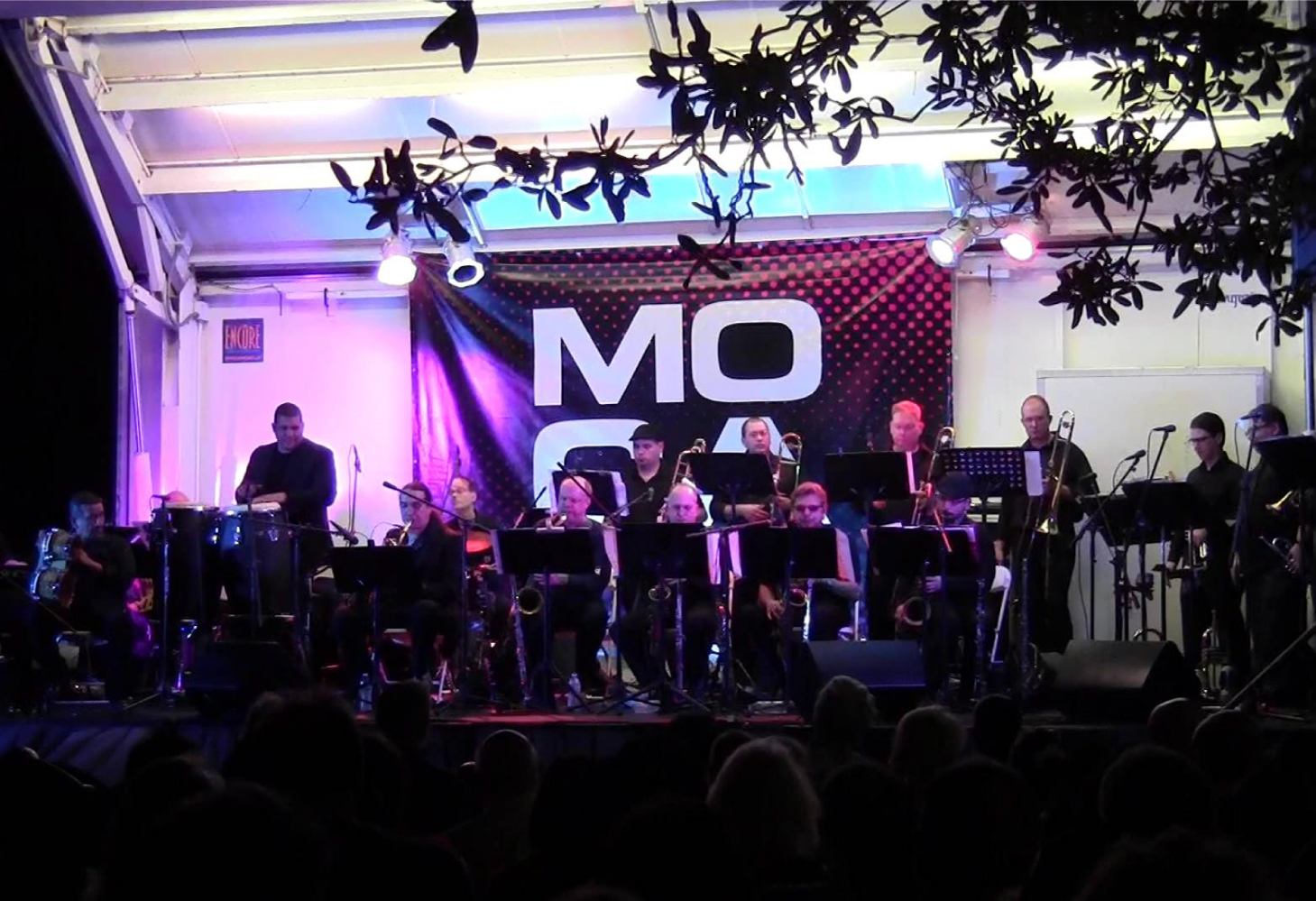 Hailing from all over the western hemisphere, the members of the MBSO are all veteran Miami musicians who have performed and toured with artists such as Celia Cruz, Gloria Estefan, Issac Delgado, Jon Secada, Chayanne, Rey Ruiz, Tito Nieves, K.C. and the Sunshine Band, Chaka Khan, and the Funk Brothers, to name a few

Their leader, Peter Francis, is based at New World School for the Arts and Miami-Dade Wolfson campus.