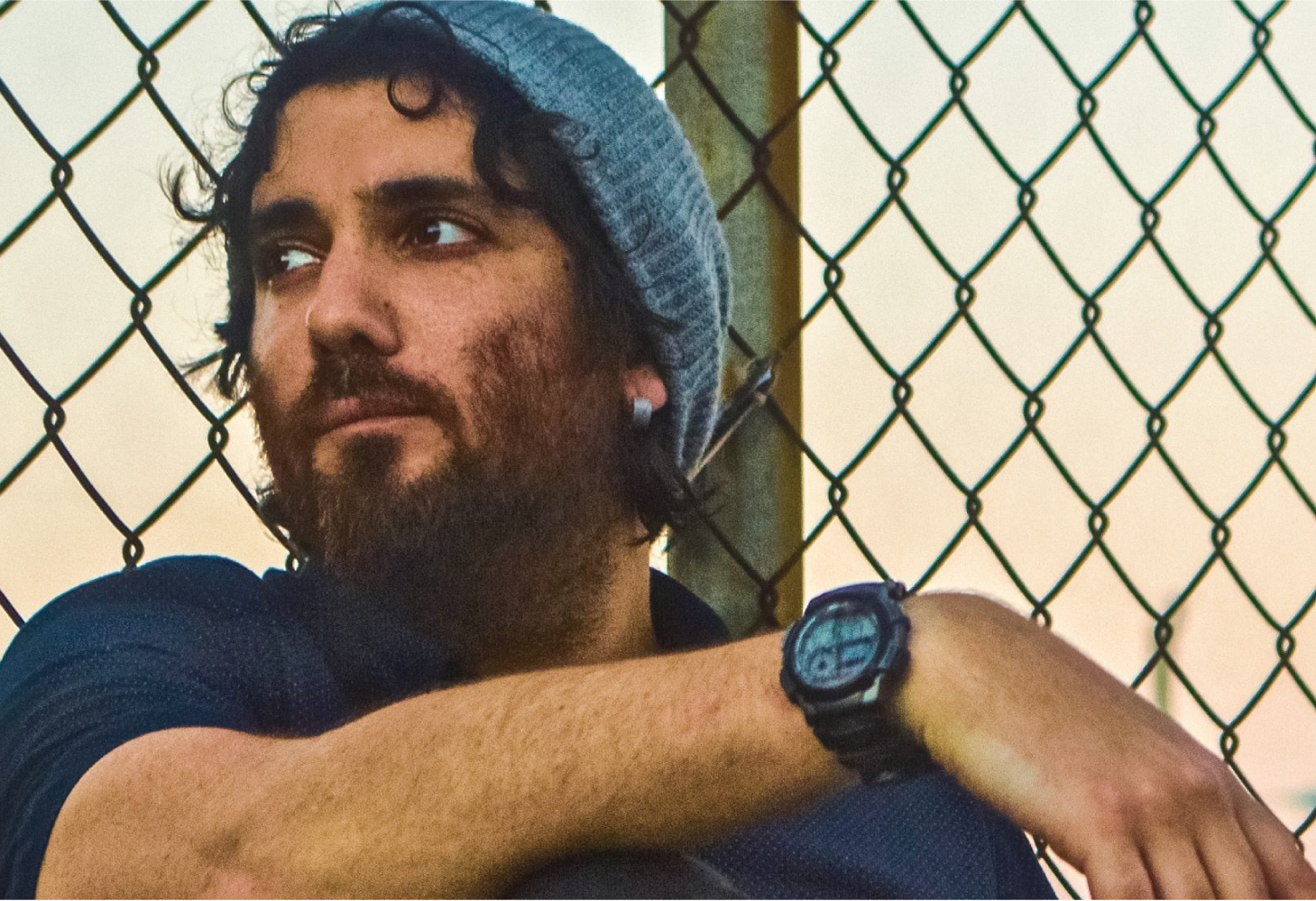 Tal Cohen’s unique piano style owes its roots to the Jewish folk songs and classical music he played in his formative years growing up in Israel. After moving to Perth at the age of 16. Upon graduating he continued his music studies at the prestigious Western Australian Academy of Performing Arts where he completed a bachelor degree, honours and masters in jazz performance. Tal began performing nationally in 2010 with his involvement in the successful Australian tour of the Jamie Oehlers Quartet, which included shows at Sydney’s 505 and Melbourne’s Bennett’s Lane and Uptown jazz clubs. In the same year he also performed with New York saxophonist, George Garzone.

In July 2011, Tal performed at the Melbourne Jazz Festival in a quartet that featured highly acclaimed New York drummer Ari Hoenig, along with Australia’s Jamie Oehlers on saxophone and Sam Anning on bass. The group then went on to record the album “Smoke and Mirrors” which the group toured around Australia in August 2012. “Smoke and Mirrors” was nominated for two Australian Bell awards and won the ‘Rhythms’ magazine album of the year award. Tal has also had the honour of playing with iconic modern jazz bassist, Bob Hurst in Melbourne and Perth shows in June 2012, alongside Jamie Oehlers and drummer, Jacob Evans. In May 2013 Tal performed a number of shows with world-renowned saxophonist Joe Lovano at the inaugural Perth International Jazz Festival, including a sold-out performance at the Perth Concert Hall to a 1000-large audience. Tal was also honoured to present a set of his original music at this highly successful jazz festival.

Most recently Tal has been chosen as one of 10 semi-finalists in the Wangaratta Jazz Festival’s 2013 piano competition, Australia’s most renowned and fierce jazz competition. He will be performing at the festival early November, vying for the title of Australia’s most talented young pianist. One of the highlights of Tal’s career occurred in 2014 when he received a call from Grammy Award-winning trumpeter and composer Terence Blanchard to play a show with his Quintet at the Grammy Museum in Los Angeles for the Blue note 70th anniversary celebration. Blanchard also invited him to perform with the “Terence Blanchard Quintet” at the 2014 New Orleans Jazz Festival. Later that year, Cohen appeared at the 2014 Perth Jazz Festival alongside acclaimed New York saxophonist Greg Osby.

Tal Cohen is among the best of a very few young inspired pianists I’ve encountered in my travels… Tal’s playing is full of passion, focus and creativity”– Joe Lovano