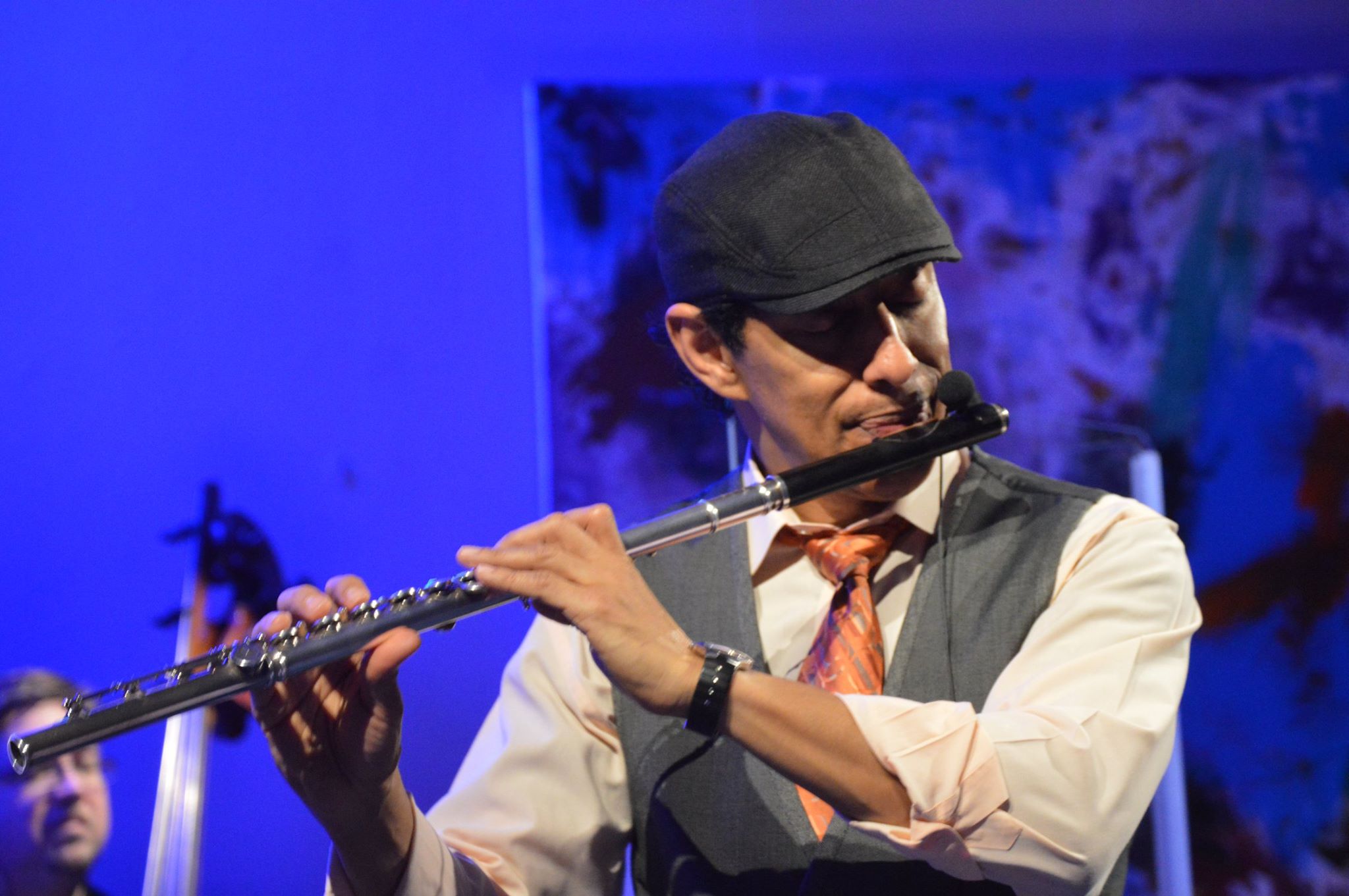 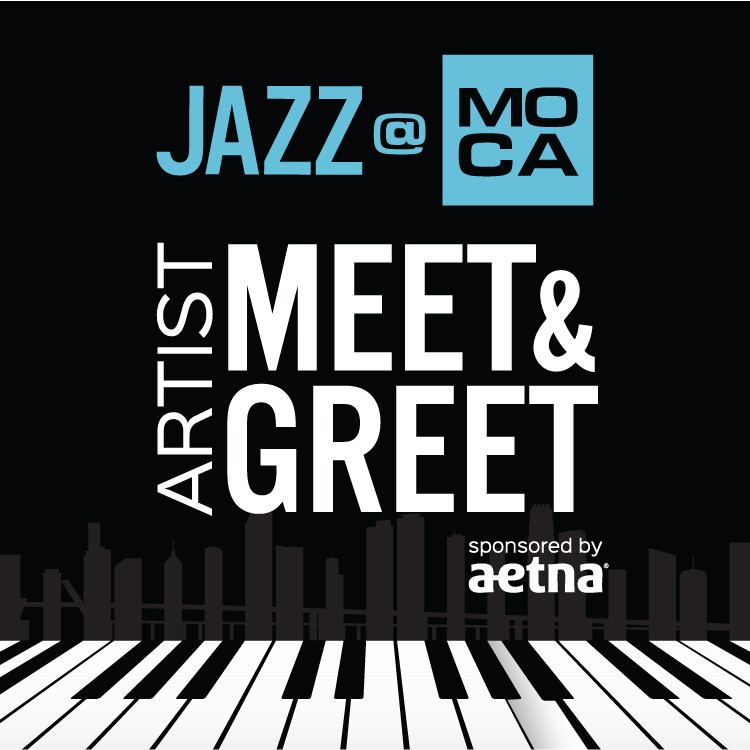 Standing on the shoulders of flute giants from worlds as diverse as Rampal & Galway in Classical Music; Richard Eques’ Cuban Charango still rocker Ian Anderson’s Jethro Tull; Herbie Mann and – most influential of all – Hubert Laws as pioneers of Jazz Flute, Latin Grammy Award winning Nestor torres’ rhythmic and mellifluous, flute sound remains apart in a class all by itself. His 14 recording as a soloist; 4 Latin Grammy nominations, one Grammy nomination and one Latin Grammy Award; collaborations with diverse artists such as Gloria Estefan, Kenny Loggins, Dave Mathews, Herbie Hancock, Tito Puente, Michael Camilo, Paquito D’ Rivera and Arturo Sandoval; as well as performances with the Cleveland, Singapore,and New World Symphony Orchestras among many others, are testament to the remarkable journey of an Artist who continues to grow and enrich the lives of those who experience his talents.

His CD “This Side Of Paradise” won the Latin Grammy award in the Pop instrumental category, presented on September 11, 2001. This great achievement – and its timing – proved to be a major turning point for Torres.

“Of course it was a great honor and privilege to win the Grammy. That being said, the face that I was to receive it on 9/11 gave my world and my music a stronger sense of mission and purpose.”

Since then, Torres has focused on transcending his role as a Jazz Flautist to that of an agent of change through crossover multimedia productions, compositions and performances. To that effect, his compositions ‘Successors’, Marta y Maria and Disarmament Suite (commissioned by the Miami Children’s International Committee of Artists of Peace – respectively), are variation of Nestor Torres’ multi-cultural fusion sounds as expressions of today’s world. Then again, Nestor’s music has always been about that: a Crossover fusion of Latin, Classical, Jazz and Pop sounds. Rich and engaging, complex and exuberant, profound yet accessible.

In addition to his achievements in the studio and on the stage, torres is also the recipient of many awards, including two honorary doctorate degrees from Barry University and Carlos Albizua University, for his commitment to youth, education and cultural exchanges.

“Nestor is unlike any other flautist you know. His wide range of talents transcends his music… Beyond the sound of his flute, he is the consummate communicator, always inspiring with his songs and compositions, his voice, and his words, written and spoken.” – Bernarda Reyes,Latin Recording Academy

“It is a rare occasion that I have to consult a Thesaurus to find enough superlatives to describe this flautists performance. I could say “incredible” and not be close. “Fantastic” an understatement. “Impressive” would have to be in headline type.”… Speaking of masters, Nestor Torres is a maestro, a professore, technically perfect, with a tone that is beyond belief; imagination and creativity pervade every solo.”- Allan Kanovsky www.JazzBluesFlorida.com

“Nestor combines the refreshing sounds of his flute with Latin beats, pop and spirituality. It is a creative and courageous approach that merits attention.” – Place Jazz Newsletter 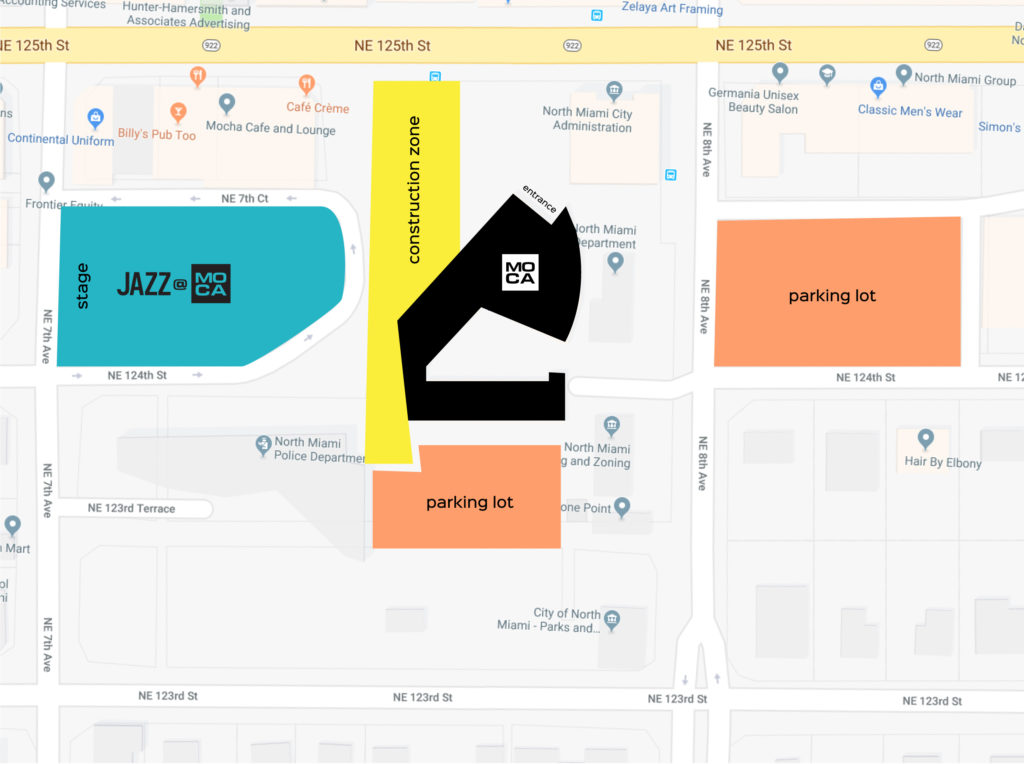 Thanks to the North Miami Community Redevelopment Agency, our plaza is undergoing a renovation, but we are open. The map above will help you find your way.