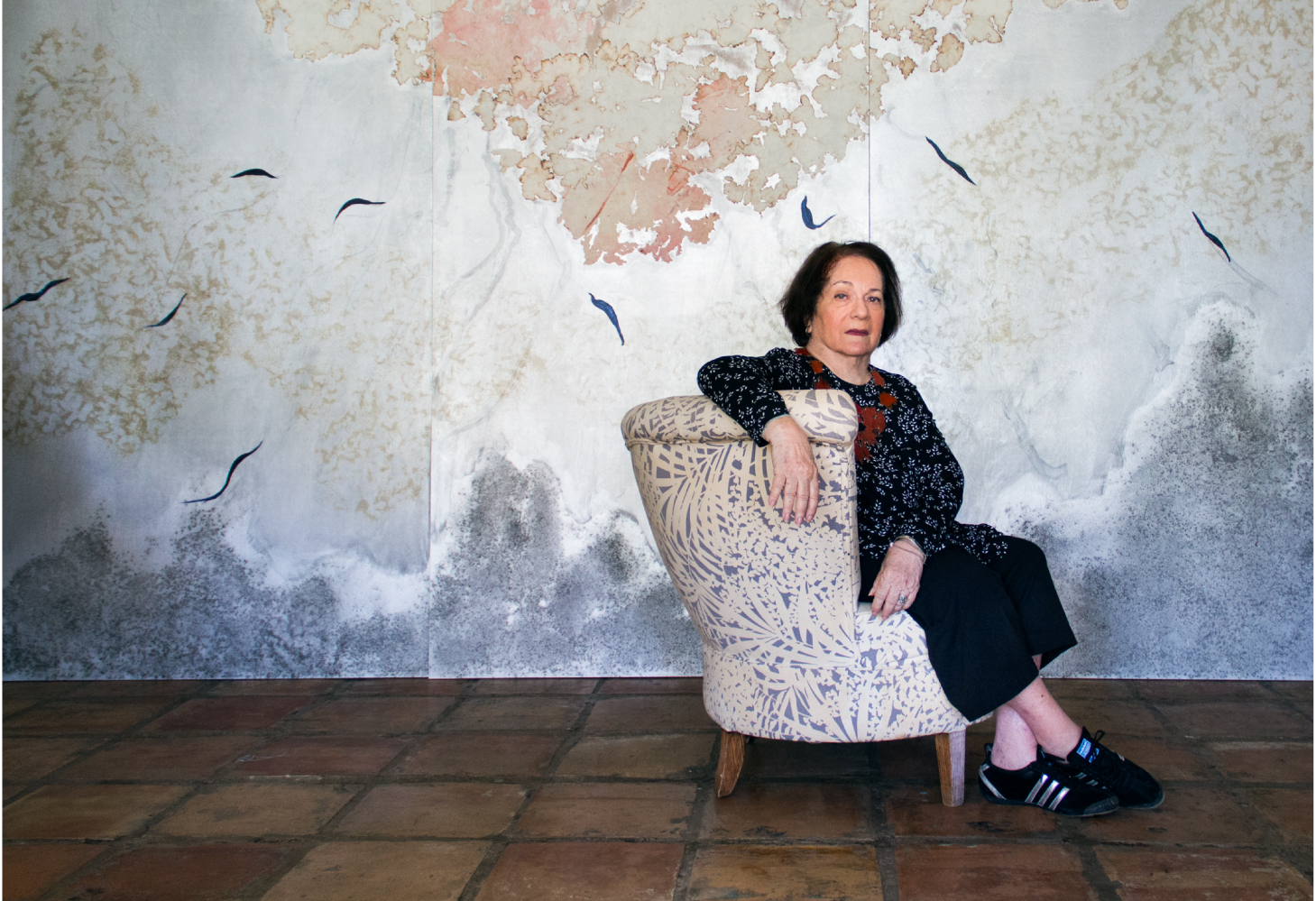 Eleanor Heartney is a New York based art writer and cultural critic who has been writing about art since 1981. She is Contributing Editor to Art in America and Artpress and has written extensively on contemporary art issues for such other magazines as Artnews, Art and Auction, The New Art Examiner, the Washington Post and the New York Times. Heartney was the 1992 recipient of the College Art Association’s Frank Jewett Mather Award for distinction in art criticism and has also received grants from the New York Foundation for the Arts and the Asian Cultural Council. A collection of Heartney’s essays was published in 1997 by Cambridge University Press under the title “Critical Condition: American Culture at the Crossroads”.  Other books include “Postmodernism” published by the Tate Gallery Publishers, “Postmodern Heretics: The Catholic Imagination in Contemporary Art” published by Midmarch Arts Press and reissued in 2018 by Silver Hollow Press, “Defending Complexity”, published by Hard Press editions,  and “Art and Today”, a survey of contemporary art from the 1980s to the present published by Phaidon in 2008. She is a co-author of “After the Revolution: Women who Transformed Contemporary Art”, 2007, which won the Susan Koppelman Award. She is also co-author, with the same team, of The Reckoning: Women Artists in the New Millennium. Heartney is past President of AICA-USA, the American section of the International Art Critics Association. In 2008 she was honored by the French government as a Chevalier dans l’Ordre des Arts et des Lettres.