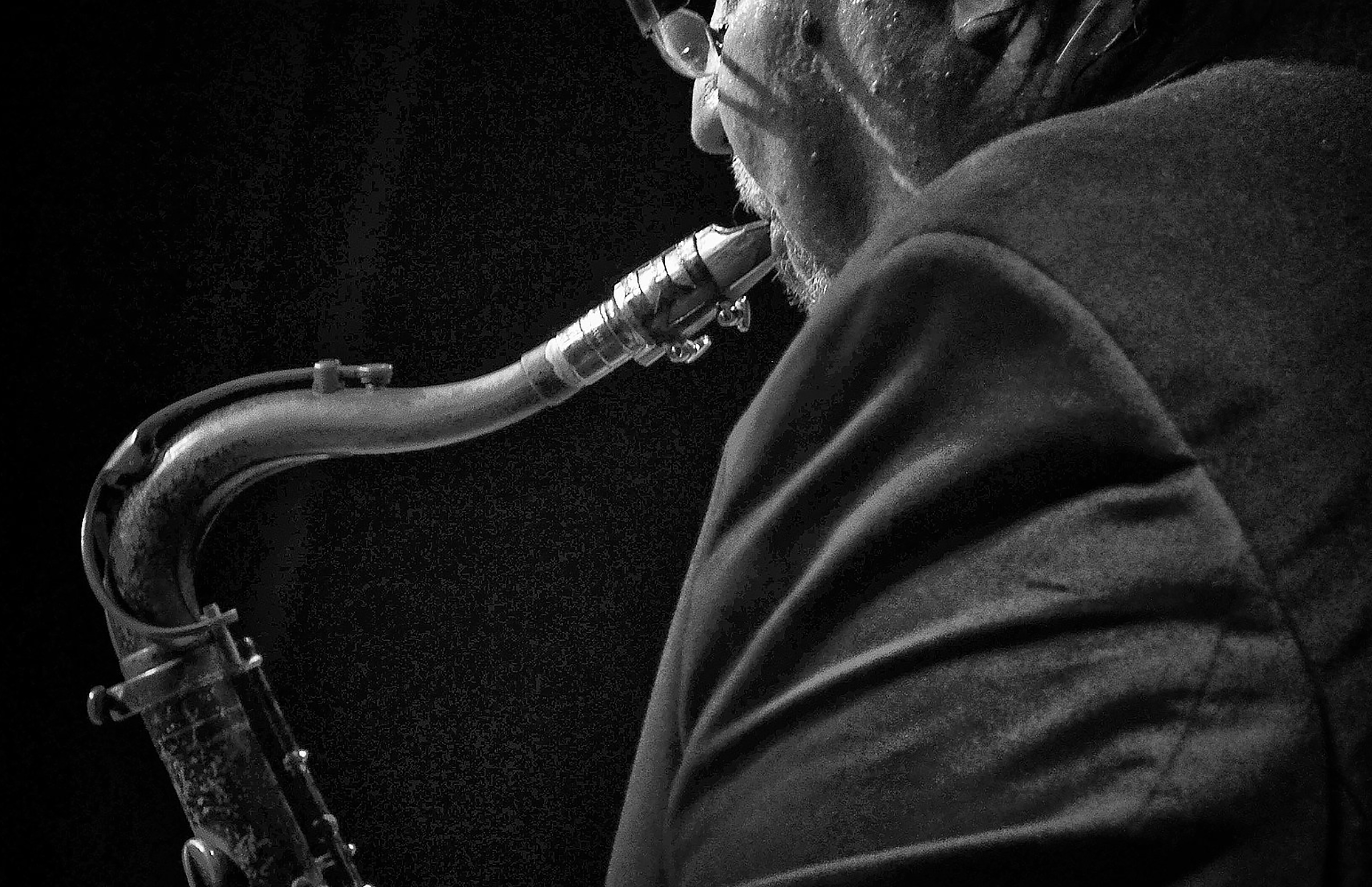 Saxophonist, composer, orchestrator, producer, scholar, professor, and leader Ed Calle is known for his extraordinary ability to sight-read, interpret, and perform vitally any musical style. Throughout the globe, his peers and colleagues often laud his versatility. For example, while outside the Blue Note in New York City sharing some time with his mentor and friend Michael Brecker, fans asked Michael about being the most recorded saxophonist in history. Becker smiled, look at his pupil, and stated, “thanks, but Ed’s probably on as many or more records. He records a lot for American artists and we don’t see a lot of those credits. Regardless, in my estimation, Ed is likely the most versatile saxophonist on the planet.” Longtime mentor and collaborator Arturo Sandoval more succinctly affirms, “we call Calle – the monster.”

“One of the very few keeping the flame alive.” – Randy Brecker | “You’re that kid playing against the wall. Kid, you still sound great.” – Dizzy Gillespie (NYC-Flight to Freedom rec.)

“Ed Calle has virtually flawless technique, outstanding control, and a bottomless bag of tricks in the studio.” – Skip Spratt (The Saxophone Journal July/August 2001, Vol. 25, No. 6)