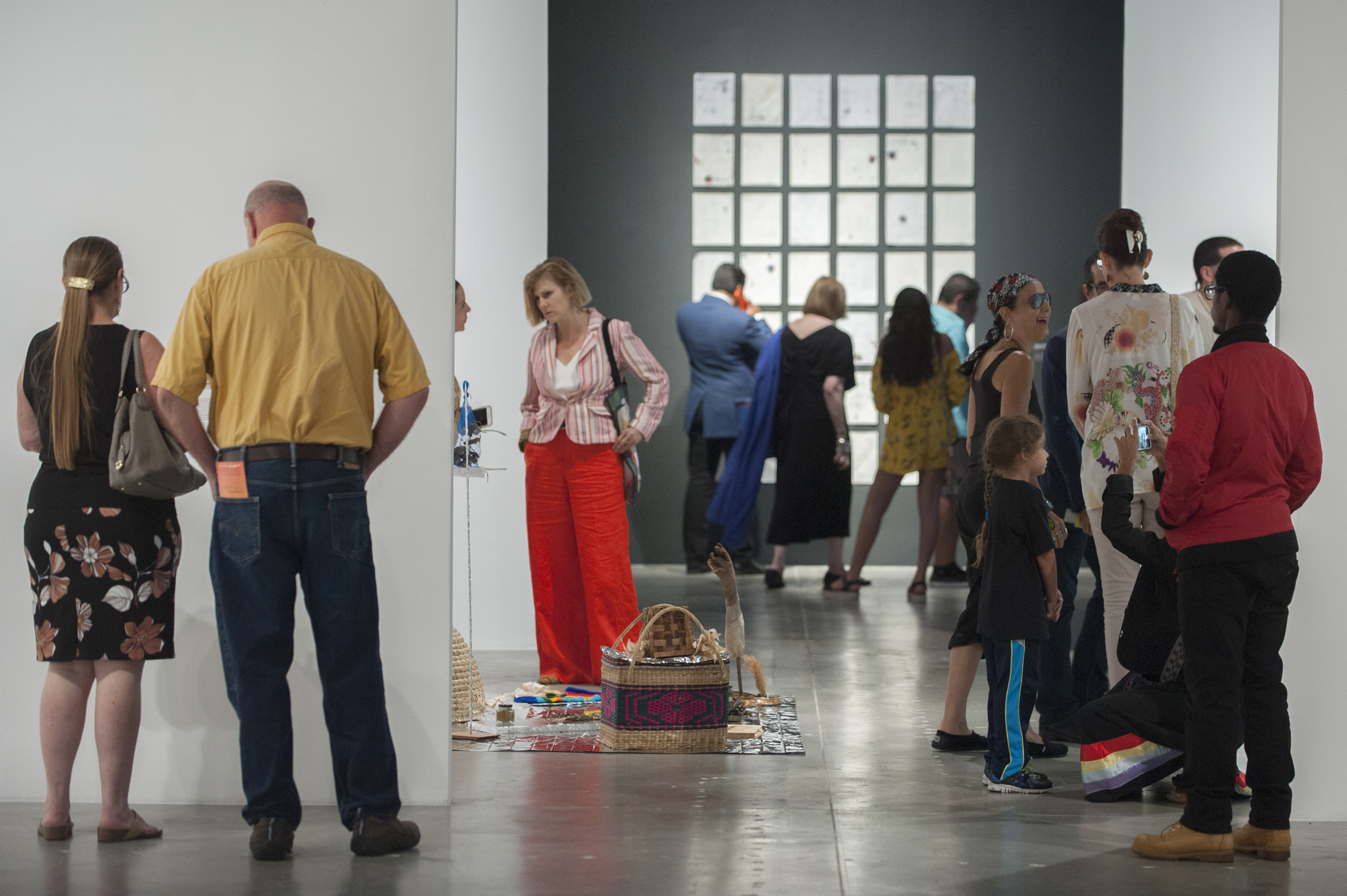 Identities in Motion: A Conversation on Migration and Identity in South Florida and Beyond

Create Your Own Butterfly House
Saturday, June 23, 2–4pm: Inspired by the exhibition’s themes of identity and inheritance, participants will create their own butterfly houses.
MOCA Members: $10 | Non-members: $15 MOCA

Saturday, July 21, 2pm: Visitors will learn about the monarch butterfly, their migration patterns, and their threat of extinction through an exploration of Miami-based artist Franky Cruz’s greenhouse currently on view at MOCA. Following a viewing of the PBS documentary “Sex, Lies, and Butterflies,” each visitor will be given seeds to plant their own butterfly gardens.
Free with museum admission. Kid-friendly.