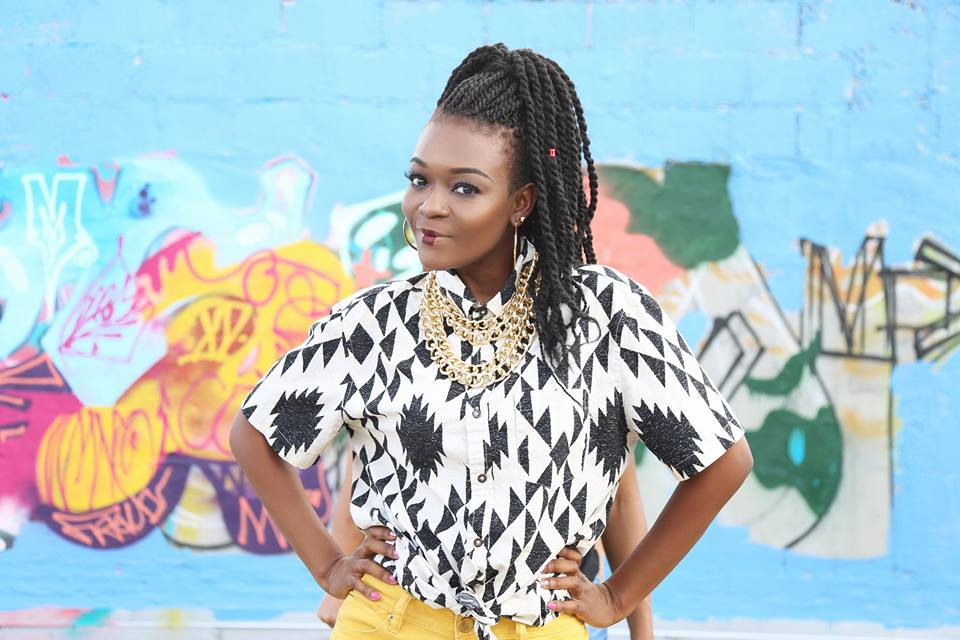 From her vivacious stage performances to her infectiously rapturous personality, LaVie is a shining example of living life to the fullest! With such a becoming name, “LaVie,” which in French means “The Life,” she uses her eclectic contemporary sound as a vehicle to encourage and empower all people to seek out and experience “The life” that God intends for all to have! Taking her music across the nation in 2015 on The Maestro East Coast Tour, LaVie toured 10 major cities including New York City, Boston, D.C., Chicago, Detroit, and Pittsburgh. Opening for KyMani Marley, LaVie performed for thousands of enthusiastic fans.

In March 2016 LaVie was selected as the local artist for the 11th Annual Jazz in the Gardens! LaVie opened for Fred Hammond, Usher, Janelle Monae, and Kenneth Babyface, grateful to have been selected in a concert of such magnitude.

LaVie released “Human,” featuring Recording Artist Giel and Singer/Songwriter Kristine Alicia. Also a fan favorite, her single “Alive” has been and is still touching the hearts of every listener. Channeling her Caribbean heritage, LaVie is working on her EP “The Island Girl” and released her newest single “Queen” in July 2016. All of LaVie’s music is available wherever digital music is sold. Stay tuned!!!