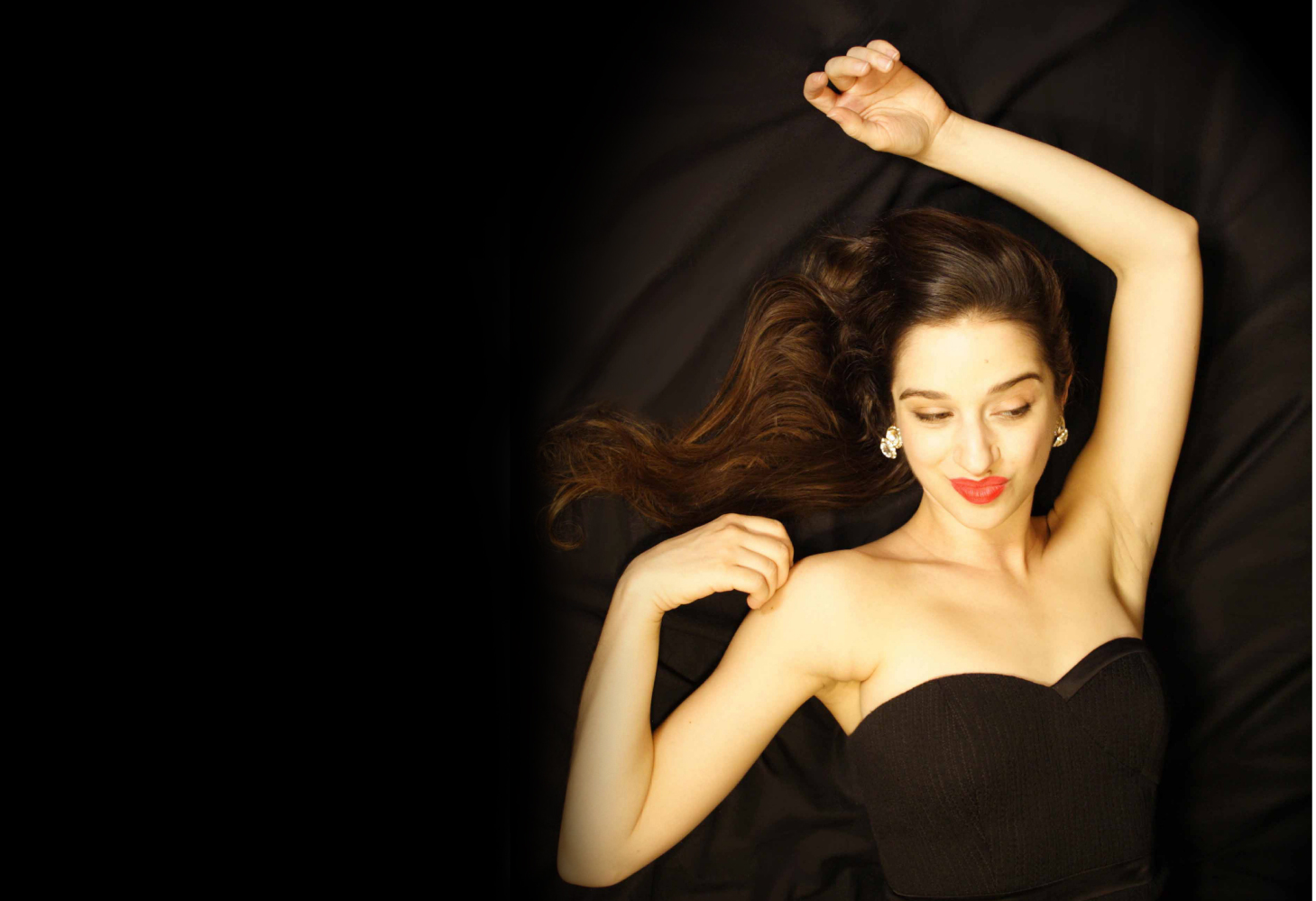 A young voice with an old soul, dynamic entertainer Chloe Dolandis moves audiences with her powerful vocals and commanding stage presence. Appealing to a wide range of audiences, she is equally at home performing her original music and innovative covers at intimate venues and outdoor music festivals, as she is singing the American Songbook with large symphonic orchestras.

As a songwriter, Chloe is also quite versatile. Her debut album, Bring Back The Fever, is a uniquely stylistic blend of jazz, pop, and soul, while her EP, There’s More, offers a more intimate side of her voice and songwriting abilities. Chloe’s country song, “One Man’s White Trash (Is Another Man’s Treasure),” was a finalist in the prestigious NSAI Song Contest Presented by CMT, and her pop/soul song, “Solid Woman” was a semi-finalist in the International Songwriting Competition’s Performance Category.

Also a skilled voice over artist, Chloe can be heard in numerous radio and TV spots for brands including McDonald’s, Starbucks, Coca-Cola, Sprint, Clorox, Ford, Spotify, HBO Latin America, and many others. On camera, her credits include hosting Nickelodeon’s SPLAT! and Friday Night SlimeTime, and winning BRET TV’s first ever Rising Star, after which Boca Raton’s mayor proclaimed January 13th “Chloe Dolandis Day” for her win, as well as her expansive community service efforts.

“What a debut! This flawless disc should launch Dolandis and crew onto the global scene.” Keyboard Magazine

“Occasionally, we encounter performers who seem so confident about that voice that comes from very deep inside, they may not need a microphone. Pop, jazz and soul singer Chloe Dolandis is one of those singers.” CITY LINK

“She is as distinctive in her look as she is in her vocal presentation – the mark of a true star.” The Boca Raton Tribune

“Chloe Dolandis is a rare talent. She truly delivers as a terrific young singer/songwriter offering her heart -felt gems with a maturity and sense of style well beyond her years. I predict she’ll have a long and excitingly creative career. With such a strong and daring debut CD, I can’t wait to see what she’ll do next.” Ed Bell – WLRN FM

“A Powerhouse” The Boca News