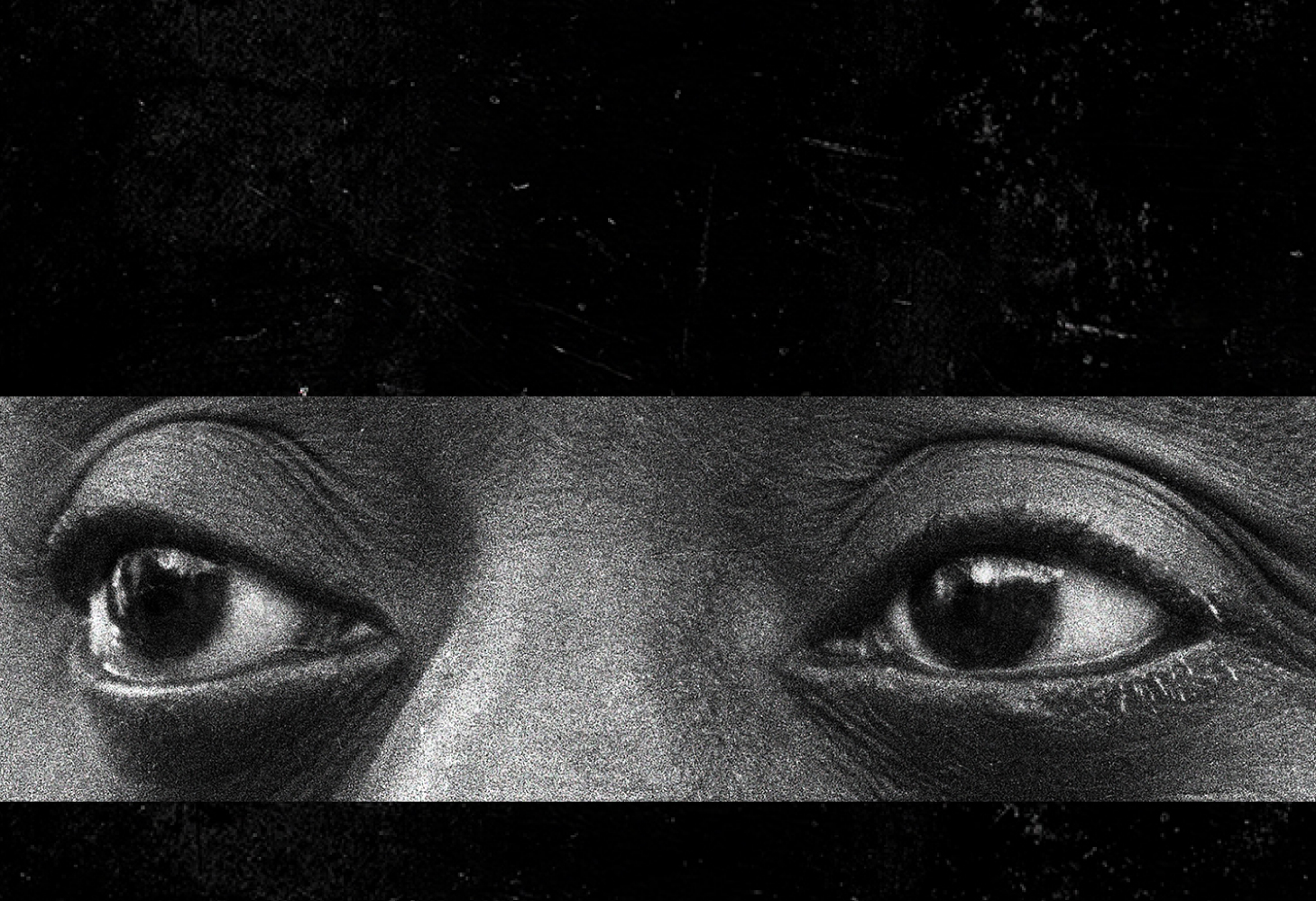 Film Screening: I Am Not Your Negro

Join us for a film screening of the award-winning film by Raoul Peck, I Am Not Your Negro. This film, written by renowned writer and activist, James Baldwin, contextualizes the complexity of race in America through the tragic deaths of Malcolm X, Martin Luther King, Jr., and Medgar Evers. 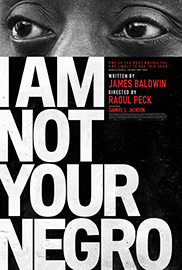 I AM NOT YOUR NEGRO

A film by Raoul Peck

From the writings of James Baldwin

In 1979, James Baldwin wrote a letter to his literary agent describing his next project, Remember This House. The book was to be a revolutionary, personal account of the lives and successive assassinations of three of his close friends—Medgar Evers, Malcolm X and Martin Luther King, Jr.

At the time of Baldwin’s death in 1987, he left behind only thirty completed pages of his manuscript.

Now, in his incendiary new documentary, master filmmaker Raoul Peck envisions the book James Baldwin never finished. The result is a radical, up-to-the-minute examination of race in America, using Baldwin’s original words and flood of rich archival material. I Am Not Your Negro is a journey into black history that connects the past of the Civil Rights movement to the present of #BlackLivesMatter. It is a film that questions black representation in Hollywood and beyond. And, ultimately, by confronting the deeper connections between the lives and assassination of these three leaders, Baldwin and Peck have produced a work that challenges the very definition of what America stands for.

I started reading James Baldwin when I was a 15-year-old boy searching for rational explanations to the contradictions I was confronting in my already nomadic life, which took me from Haiti to Congo to France to Germany and to the United States of America. Together with Aimée Césaire, Jacques Stéphane Alexis, Richard Wright, Gabriel García Márquez and Alejo Carpentier, James Baldwin was one of the few authors that I could call “my own.” Authors who were speaking of a world I knew, in which I was not just a footnote.  They were telling stories describing history and defining structure and human relationships which matched what I was seeing around me. I could relate to them. You always need a Baldwin book by your side.

I came from a country which had a strong idea of itself, which had fought and won against the most powerful army of the world (Napoleon’s) and which had, in a unique historical manner, stopped slavery in its tracks, creating the first successful slave revolution in the history of the world, in 1804.

I am talking about Haiti, the first free country of the Americas. Haitians always knew the real story. And they also knew that the dominant story was not the real story.

The successful Haitian Revolution was ignored by history (as Baldwin would put it: because of the bad niggers we were) because it was imposing a totally different narrative, which would have rendered the dominant slave narrative of the day untenable. The colonial conquests of the late nineteenth century would have been ideologically impossible if deprived of their civilizational justification. And this justification would have no longer been needed if the whole world knew that these “savage” Africans had already annihilated their powerful armies (especially French and British) less than a century ago.

So what the four superpowers of the time did in an unusually peaceful consensus, was to shut down Haiti, the very first black Republic, put it under strict economical embargo and strangle it to its knees into oblivion and poverty.

And then they rewrote the whole story.

Flash forward. I remember my years in New York as a child. A more civilized time, I thought. It was the sixties. In the kitchen of this huge middle-class apartment in the former Jewish neighborhoods of Brooklyn, where we lived with several other families, there was a kind of large oriental rug with effigies of John Kennedy and Martin Luther King hanging on the wall, the two martyrs, both legends of the time.

Except the tapestry was not telling the whole truth. It naively ignored the hierarchy between the two figures, the imbalance of power that existed between them. And thereby it nullified any ability to understand these two parallel stories that had crossed path for a short time, and left in their wake the foggy miasma of misunderstanding.

I grew up in a myth in which I was both enforcer and actor. The myth of a single and unique America. The script was well written, the soundtrack allowed no ambiguity, the actors of this utopia, black or white, were convincing. The production means of this Blockbuster-Hollywood picture were phenomenal. With rare episodic setbacks, the myth was strong, better; the myth was life, was reality. I remember the Kennedys, Bobby and John, Elvis, Ed Sullivan, Jackie Gleason, Dr. Richard Kimble, and Mary Tyler Moore very well.  On the other hand, Otis Redding, Paul Robeson, and Willie Mays are only vague reminiscences. Faint stories “tolerated” in my memorial hard disk. Of course there was “Soul Train” on television, but it was much later, and on Saturday morning, where it wouldn’t offend any advertisers.

In the course of five years, these three men were assassinated.

These three men were black, but it is not the color of their skin that connected them. They fought on quite different battlefields. And quite differently. But in the end, all three were deemed dangerous. They were unveiling the haze of racial confusion.

James Baldwin also saw through the system. And he loved these men. These assassinations broke him down.

I came upon these three men and their assassination much later. These three facts, these elements of history, from the starting point, the “evidence” you might say, form a deep and intimate personal reflection on my own political and cultural mythology, my own experiences of racism and intellectual violence.

This is exactly the point where I really needed James Baldwin. Baldwin knew how to deconstruct stories. He helped me in connecting the story of a liberated slave in its own nation, Haiti, and the story of modern United States of America and its own painful and bloody legacy of slavery. I could connect the dots.

I looked to the films of Haile Gerima. Of Charles Burnett. These were my elders when I was a youth.

Baldwin gave me a voice, gave me the words, gave me the rhetoric. All I knew through instinct or through experience, Baldwin gave it a name and a shape. I had all the intellectual weapons I needed.

For sure, we will have strong winds against us. The present time of discord and confusion is an unavoidable element. I am not naive to think that the road ahead will be easy or that the attacks will not be at time vicious. My commitment to make sure that this film will not be buried or sideline is uncompromising.

We are in it for the long run. Whatever time and effort it takes.