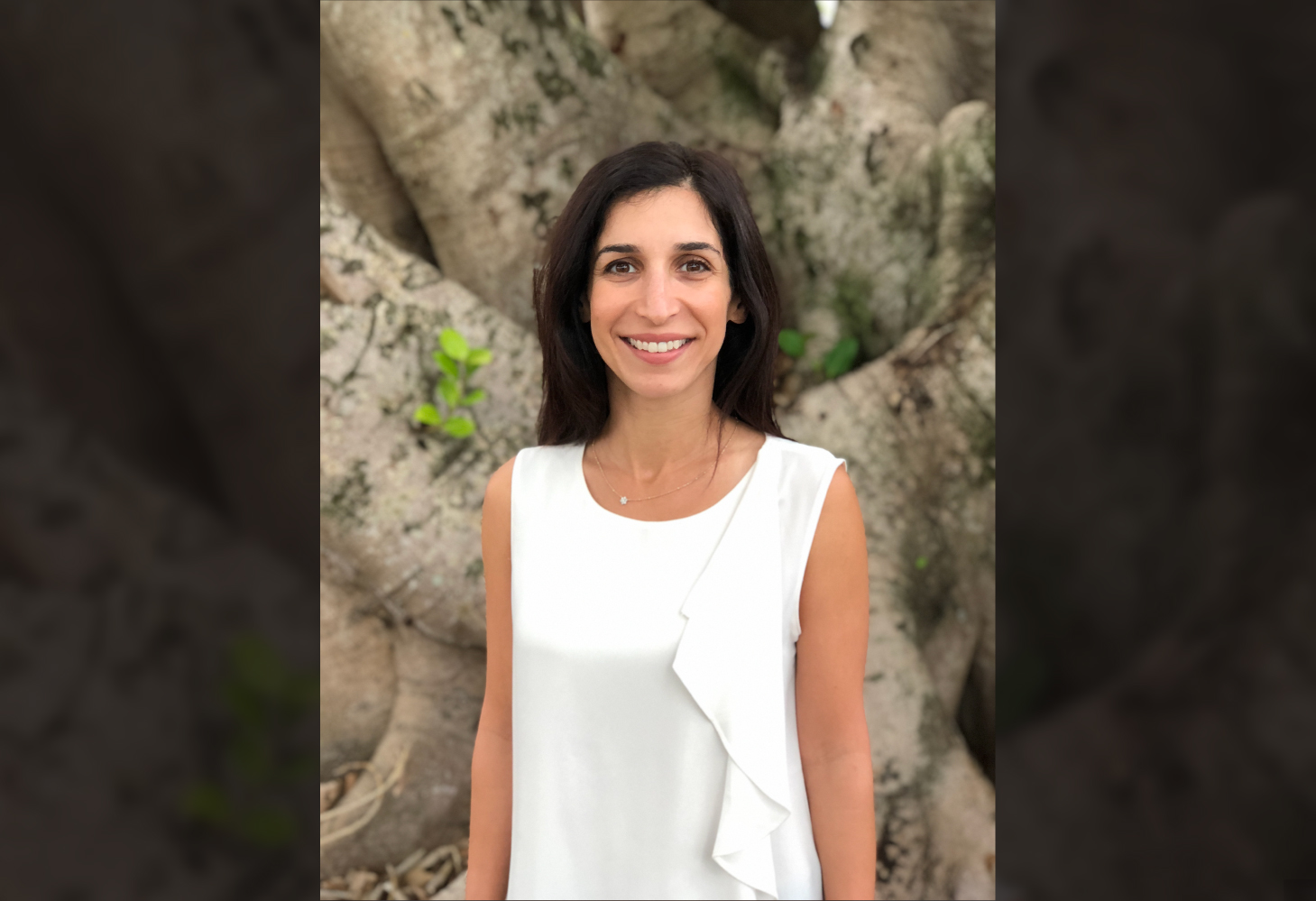 The Museum of Contemporary Art (MOCA), North Miami has tapped Chana Budgazad Sheldon to be its new executive director starting Jan. 17. Sheldon will lead the museum going forward as it continues to make contemporary art accessible to diverse audiences. 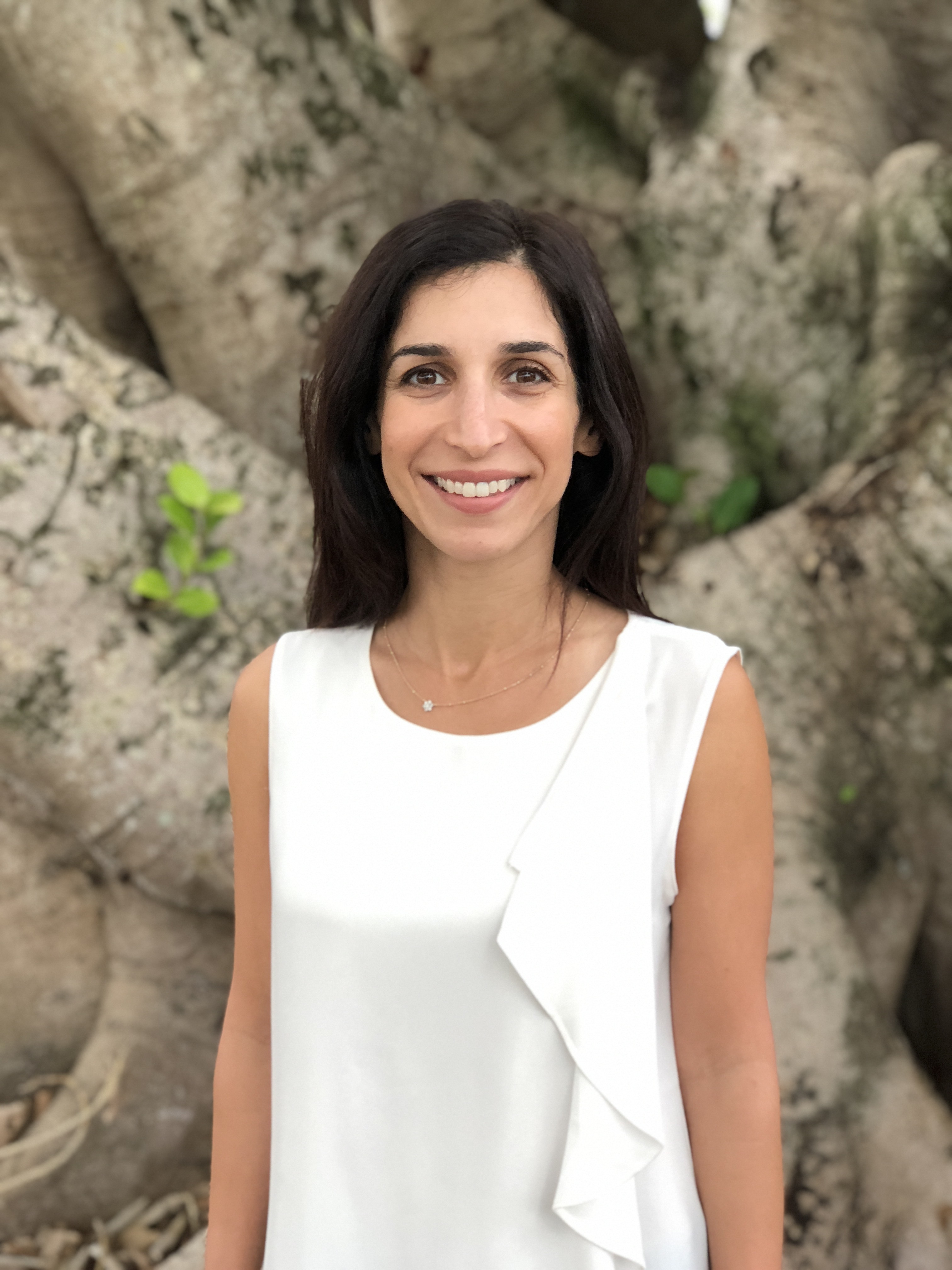 Sheldon comes to MOCA in North Miami with 17 years’ experience in the contemporary art field. She has directed both commercial and nonprofit exhibition spaces, and most recently served as the Miami director and national program advisor for ProjectArt, a nonprofit organization that provides free after-school art classes to underserved youth in public libraries through an artist residency program.

“Art and culture can transform lives and communities.” says Sheldon. “MOCA, through its exhibitions and programming, has for decades been a key hub of cultural engagement for the local community and beyond. My focus as the museum’s new director will be to facilitate that engagement and foster connections between artists, the local community, and the global dialogue in contemporary art about the issues of our time. I am thrilled to be a part of this new chapter in MOCA’s history.”

Sheldon started her career at Casey Kaplan, a contemporary art gallery in New York City, where she worked for seven years, ultimately becoming its director.

A Miami Beach resident, Sheldon has served four years on the city’s Art in Public Places Committee. The committee, appointed by the city commission, is responsible for commissioning new public artworks by contemporary artists in all media.

“Chana Sheldon is an accomplished visual arts professional and has a deep knowledge of contemporary art and artists, and a passion for Greater Miami’s cultural life,” said Michael Spring, director of the Miami-Dade County Department of Cultural Affairs. “She is respected by artists and arts colleagues locally and nationally. I am excited that she will be dedicating her considerable talent, energy and enthusiasm to leading the Museum of Contemporary Art, North Miami into its next era of success in serving the City of North Miami and our entire community. Ms. Sheldon, MOCA, and the City can count on the continued strong support of our Department of Cultural Affairs.”

“We are so pleased to have Chana Sheldon join our community. Her leadership and expertise will undoubtedly drive MOCA into its next exciting chapter. Her vision and talents will position the Museum for continued growth and exposure both locally and nationally,” said Larry M. Spring, City Manager of North Miami.

After a two-year search, the Museum of Contemporary Art, North Miami has named Chana Budgazad Sheldon as its new executive director, the Miami Herald reported. Sheldon has worked most recently at the nonprofit ProjectArt, where she was director and national program adviser.

More than two years after the removal of its previous controversial director, the Museum of Contemporary Art-North Miami has named a well-known Miami arts executive to lead the museum. Chana Budgazad Sheldon, best known locally for her eight-year tenure as executive director of alternative arts space Locust Projects, will take over this week as MOCA-North Miami’s executive director.

The Museum of Contemporary Art, North Miami, announced that Chana Budgazad Sheldon-the Miami director and national program adviser at ProjectArt, a nonprofit organization that provides free after-school programs for underserved communities-has joined the institution as its new executive director. She took up the post on Wednesday, January 17.”Art and culture can transform lives and communities,” Sheldon said in a statement.

For many of the art world’s most ardent climbers and strivers, arriving at the top is making it into the New York City scene. Curators and artists alike dream of presenting works on the hallowed walls of places like the Museum of Modern Art or one of the city’s elite contemporary galleries. But for Chana Budgazad Sheldon, the pushes and pulls of life set her course in the exact opposite direction. The native New Yorker began her art career at the Casey Kaplan gallery, one of that city’s renowned spaces for emerging artists. She rose to become its director, a position that can influence tastes and drive the global art market.