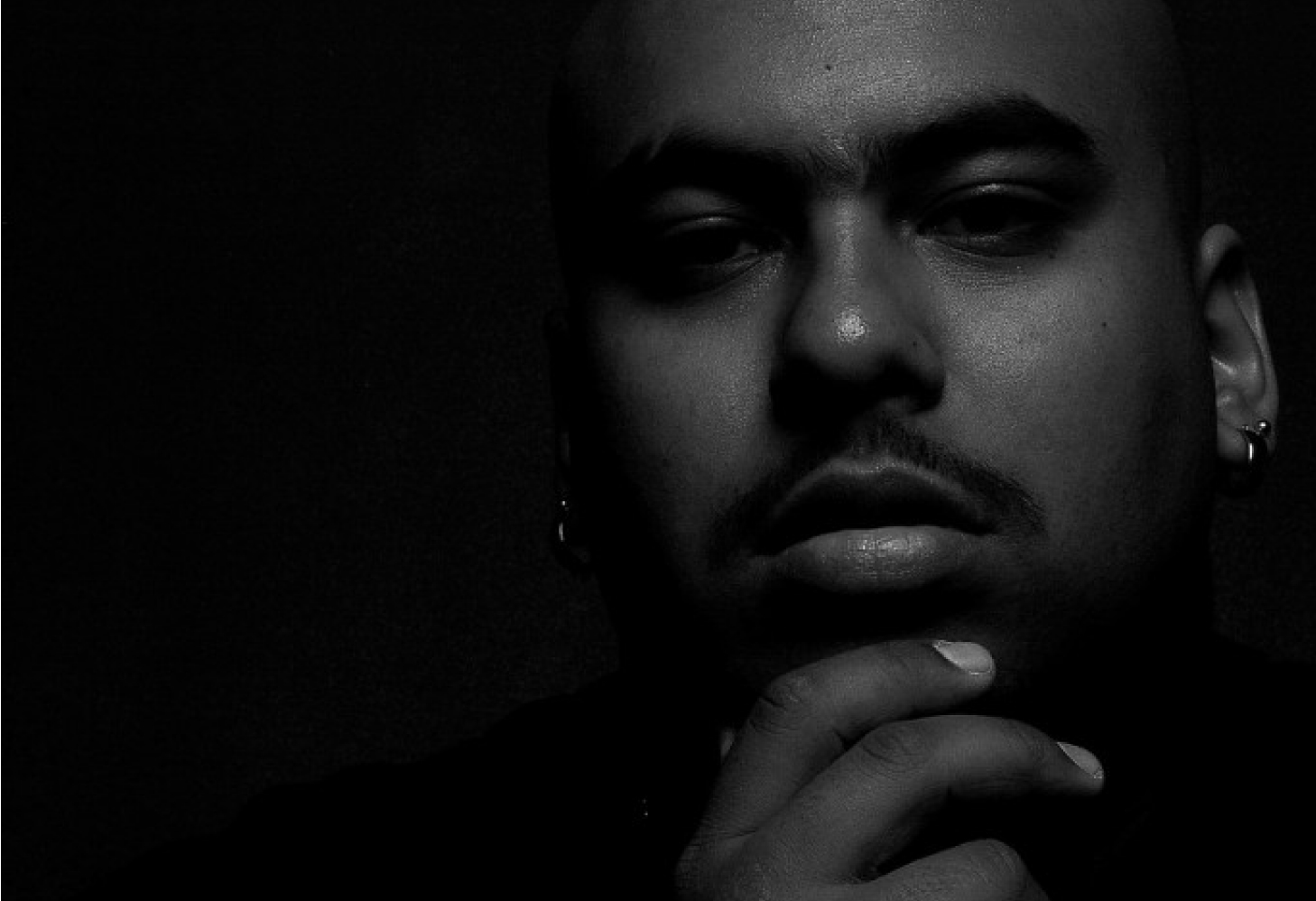 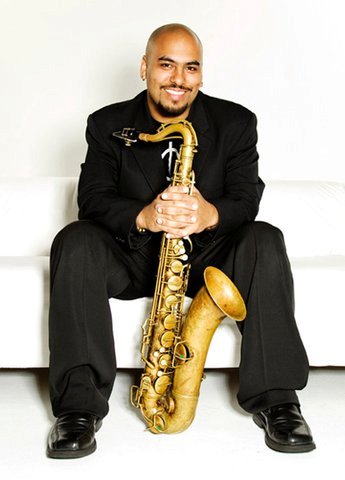 “While jazz is so strongly identified as swing, it is nice to see the next gen carving out their sound and ideas. Roberts, along with his well- equipped ensemble, is certainly up to the task – creating a jazz record that employs great playing and abundant ideas. Roberts, though young in age, certainly has an arsenal of abilities under his belt, and has the makings and foundation of a lasting great saxophonist. Versatile in style, with a strong grasp of yesterday and today, he is a force to be reckoned with no matter the setting. He is more than one to watch, he is one to follow closely.” JazzTimes Magazine

“…Substance and style will triumph over pretentiousness and ego every time. Roberts has a resume that will certainly make one sit up and take notice having shared the stage with such luminaries as Nicholas Payton, Orrin Evans and John Clayton. Nu-Jive 5 is Roberts fifth release as a leader and is brimming with vitality and that certain pop of originality that separates the “artist” from the “musician”…” Critical Jazz