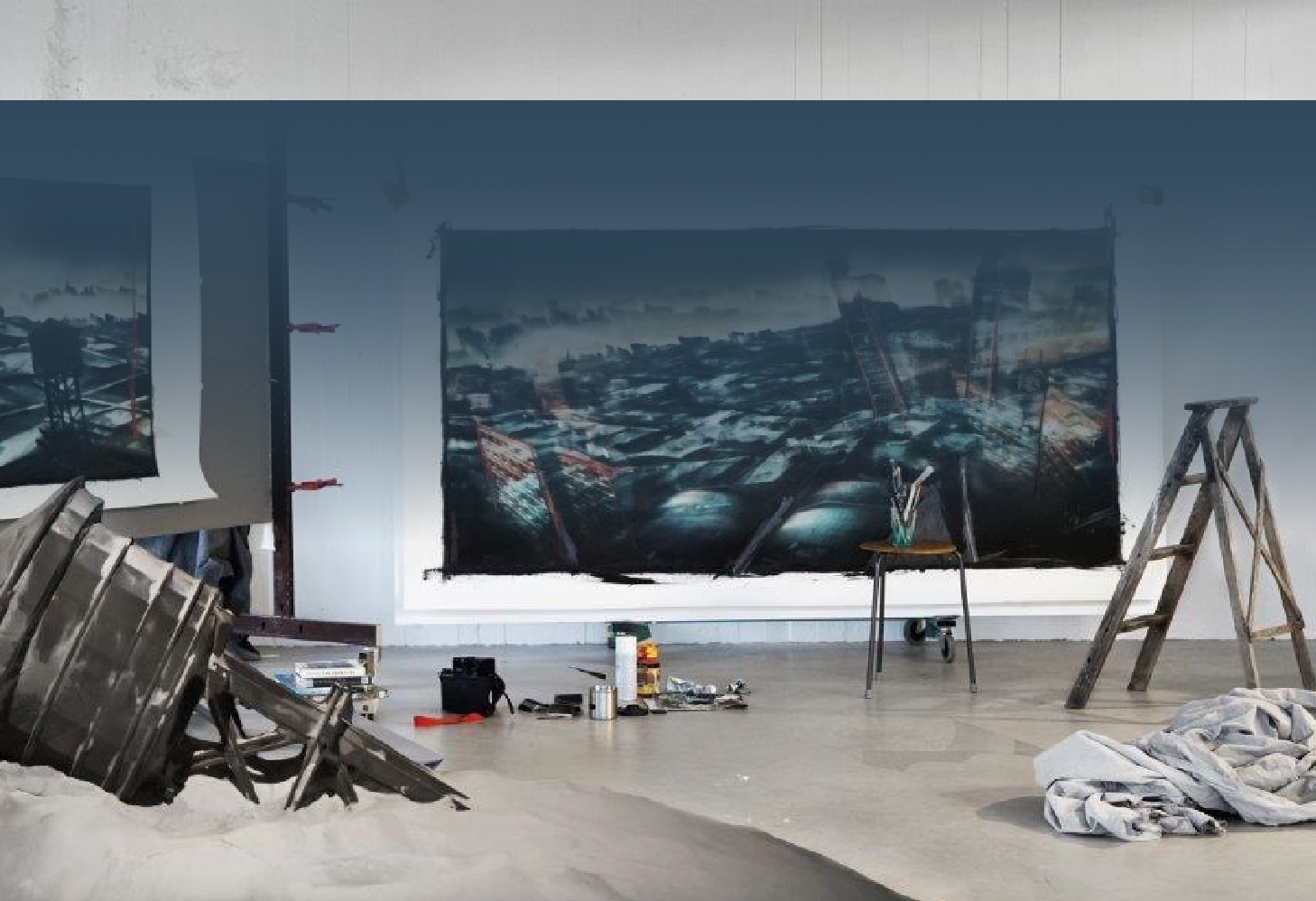 Jacob Felländer: How to Unlock a Portal

Discover the virtual world of Swedish artist Jacob Felländer, making his U.S. debut at MOCA during Art Basel Miami Beach week. How to Unlock a Portal challenges the definition of photography and contemplates the effect of time, space, perspective and depth. Through a fusion of painting, sculpture and virtual reality, Felländer’s masterful works literally lead the viewer into another dimension. 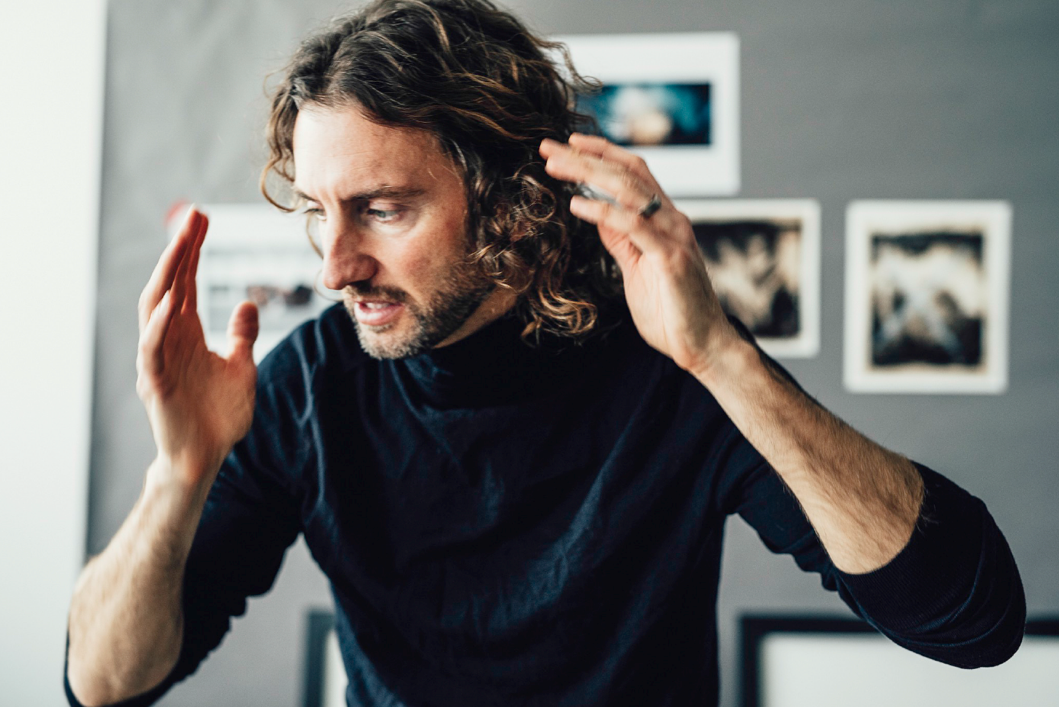 I realized that if I gave up chasing perfection, I could reach places I didn’t even know existed. Allowing me to redefine and expand the very definition of image making and unlock a new reality of a world yet to be discovered. -Jacob Felländer, 2017

Over a decade of working process, artist Jacob Felländer has forged a chain of time and perspective which helped him enter a new world of virtual reality. In this unknown world, Felländer reaches for his camera to depict what he sees inside.

This exhibition shows the artist’s vision and trajectory in the photo-based art creation spectrum, starting with the traditional form of analog photography to the new realms of virtual reality art.

Initially inspired by the great masters of photography such as Ansel Adams, Irving Penn and Robert Frank, Felländer has toured the world in the search of capturing the perfect image.

However, after being influenced by Alfred Wegener’s theory of “Continental Drift” – an idea that dramatically shifted perceptions because until then, time and space were considered to be constant – Felländer had a moment of artistic discovery and began asking himself questions: What if time actually drifts and is not so linear or even measured? What if time drifts and moments really don’t flow in sequence? Most importantly, what would time be like if captured in an image?

For centuries artists have been fascinated with presenting a span of time all in one space. Guillaume Apollinaire wrote in Cubism’s third principal manifesto “the Cubist work endeavors to find an aesthetic form that could encompass, in one glance, the past, the present and the future.”

Felländer was inspired by this notion of time warping and instead of freezing just one particular moment in time into a frame, he chose to let time, space and perspective drift and live within a frame.

Using the captured images of five continents that were once geographically joined but have separated over time, he creates a new reality in which such restrictions don’t exist.

Past, present and future are fused to create a unique perspective in which the viewer can drift away not only in time, but also in memories and perceptions, completely redefining the way one experiences an image. 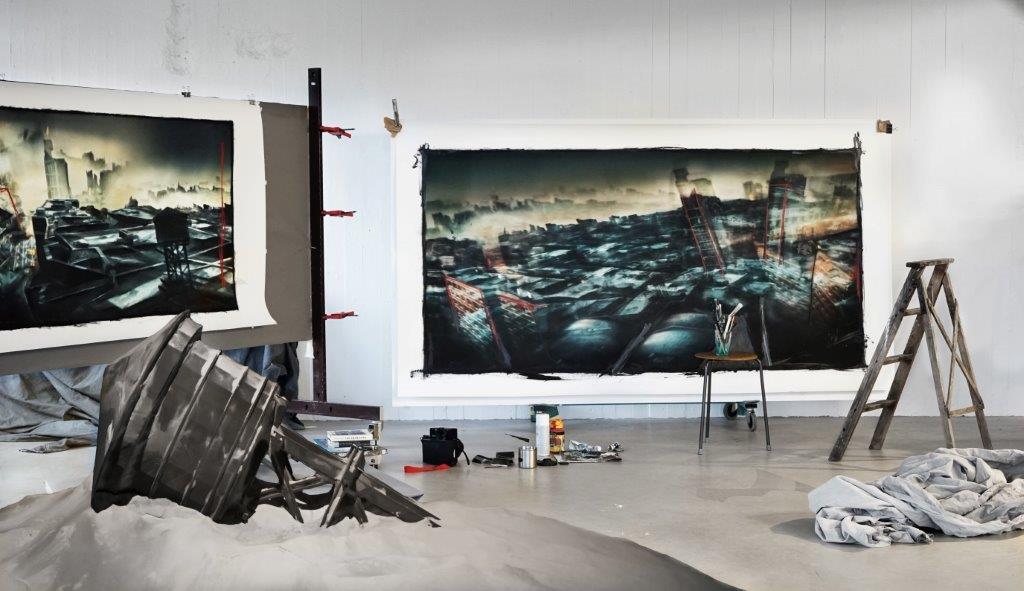 If you make one side trip from the big Art Basel fair, this is one to see