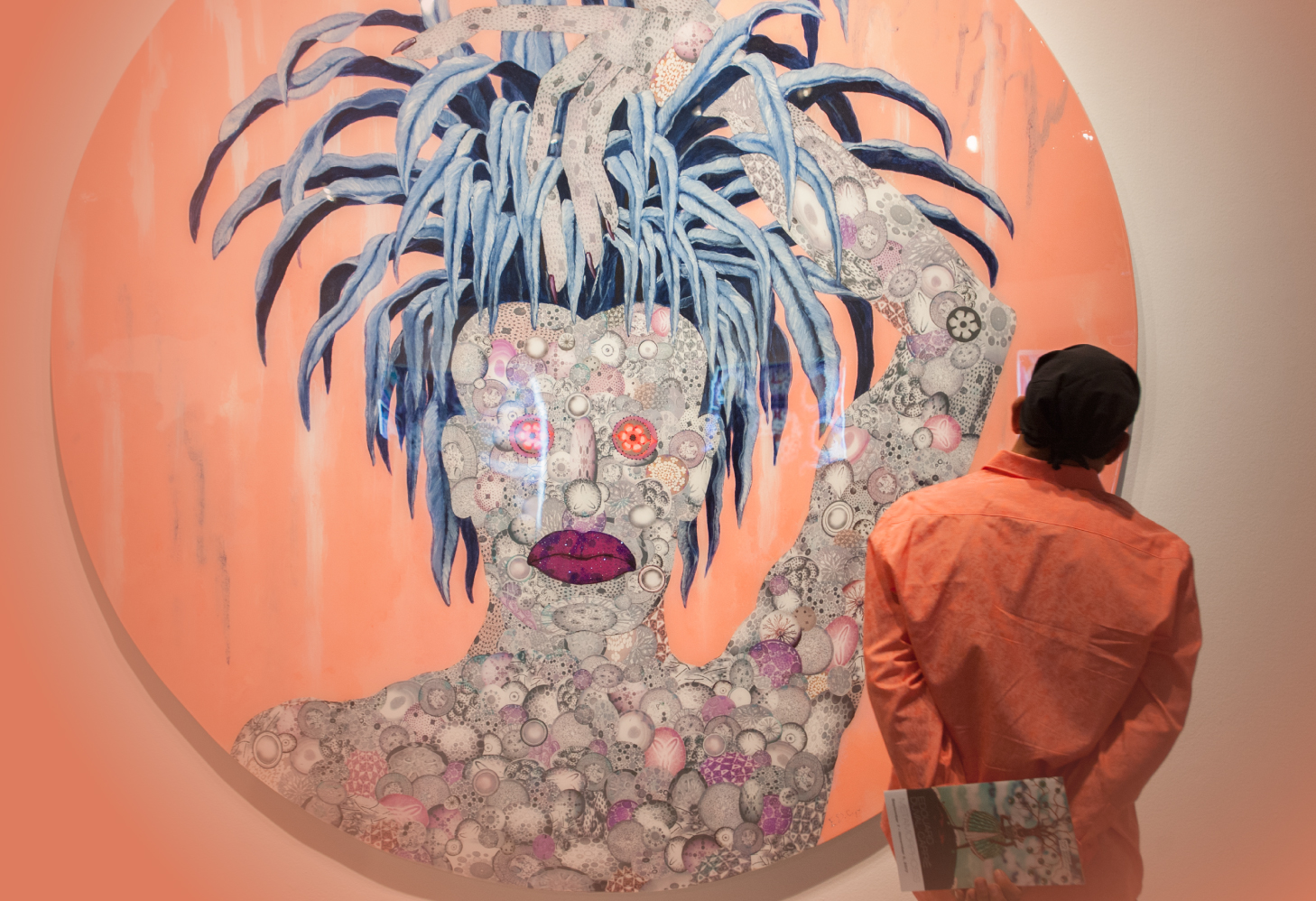 WELCOME AND INTRODUCTION TO THE EVENT
2 pm

THE CURATION OF METAMORPHOSIS AND THE CABINET OF CURIOSITIES
3:45 pm – 4 pm 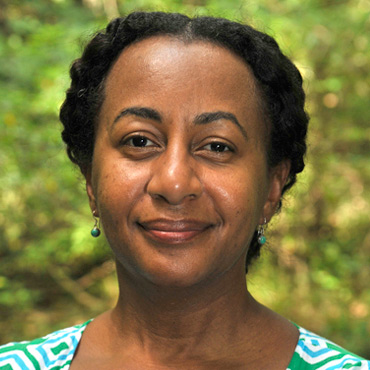 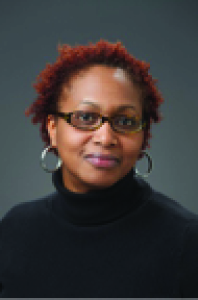 A Professor of American Studies at Dickinson College where she teaches courses in African American and Afro Caribbean visual arts. She is currently working on a book on the visual transformation of Haitian Citizenship and is a fellow at Duke University. 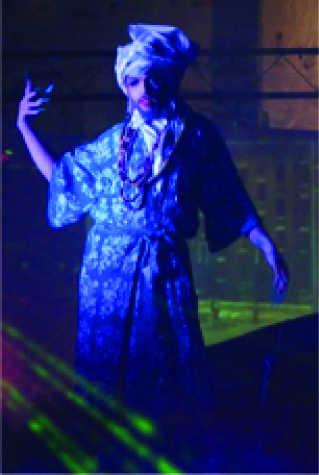 Art and architectural historian Fredo Rivera ‘06 is Assistant Professor of Art History at Grinnell College, where he teaches classes on modern and contemporary architecture and urban visual culture, as well as the art of the Americas, with a focus on the Caribbean. Professor Rivera’s current research includes art and architecture in modern Cuba, Haitian art, photography and visual culture, and the relationship of the art world and real estate development in contemporary Miami.

Professor Rivera has worked on a number of exhibition projects, including working as a curatorial assistant and exhibition catalogue contributor for From Within and Without: The History of Haitian Photograph (Museum of Art-Ft. Lauderdale), co-curator of Nation on the Move – the Puerto Rican Diaspora: Photographs by Frank Espada (Duke University Libraries), and co-curator for Building Broward: A Guide to a Century of Architecture (Florida Atlantic University & Broward Cultural Division). He is currently working on publications regarding mid-century art and design in Cuba as well as scholarship on contemporary Miami and the politics of the global city. 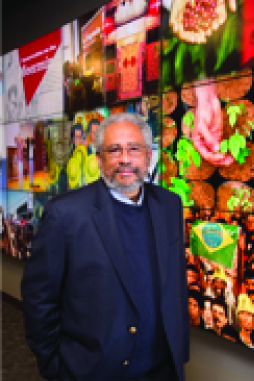 Anthony Bogues (Ph.D., 1994, Political Theory, University of the West Indies, Mona) is a writer , scholar, curator, and the Director of the Center for the Study of Slavery and Justice; Professor of Africana Studies, Royce Professor of Teaching Excellence (2004-2007); and Asa Messer Professor of Humanities and Critical Theory. He is also an affiliated faculty member of the departments of Political Science and Modern Culture and Media, History of Art and Architecture and an affiliated faculty with the Center for Latin American and Caribbean Studies.

Bogues’s major research and writing interests are intellectual, literary and cultural history, radical political thought, political theory, critical theory, Caribbean and African politics as well as Haitian, Caribbean, and African Art. He is the author of Caliban’s Freedom: The Early Political Thought of C.L.R. James (1997); Black Heretics and Black Prophets: Radical Political Intellectuals (2003); and Empire of Liberty: Power, Freedom and Desire (2010). He is the editor of From Revolution in the Tropics to Imagined Landscapes: the Art of Edouard Duval-Carrié. (2014 ) as well as two volumes on Caribbean intellectual and literary history: After Man, Towards the Human: Critical Essays on Sylvia Wynter (2005) and The George Lamming Reader: The Aesthetics of Decolonization (2011)

Additionally he has curated shows in the United States and South Africa and has published numerous essays and articles on the history of criticism, critical theory, political thought, political philosophy, intellectual and cultural history as well as Haitian Art. Bogues is an associate director of the Center for Caribbean Thought, University of the West Indies, Mona; a member of the editorial collective for the journal boundary 2 and an honorary professor at the Center for African Studies, the University of Cape Town, South Africa. He teaches courses on Africana political philosophy, cultural politics, intellectual history and contemporary critical theory and comparative literature of Africa and the African Diaspora as well as courses on the history of Haitian society and art.