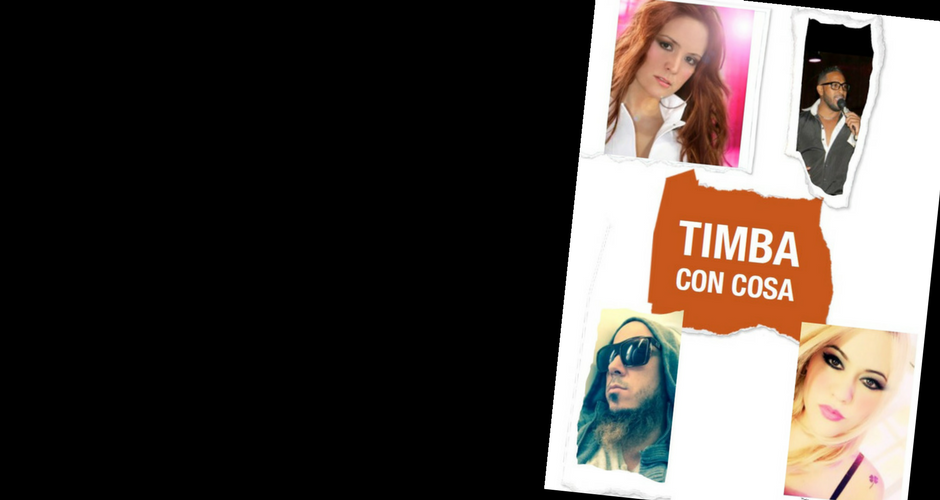 Timba Con Cosa, a brand new Timba venture in Miami, created by one of the founding drummers of Timba, (a Cuban Music movement that reached its peak in the 90’s) this style of music was primarily created with dancer in mind. Timba Con Cosa will delight you with a mix of exquisite arrangements and repertoire including unreleased tracks and versions of classic Cuban songs of all time. The band is comprised of virtuoso musicians well versed in the Timba music style.

Timba Con Cosa is the creation of Alexis “Pututi” Arce, a Grammy-winning drummer, with the acclaimed trumpeter “Arturo Sandoval” for numerous years, also a founding member of  “El Medico De La Salsa”. Has been a sought after studio and live performer by today’s top Latin artists such as “Luis Enrique”, “Concha Buika” and “Bacilos” just to name a few. He now brings us this brand new group accompanied by long time colleagues whom share with him this new adventure.