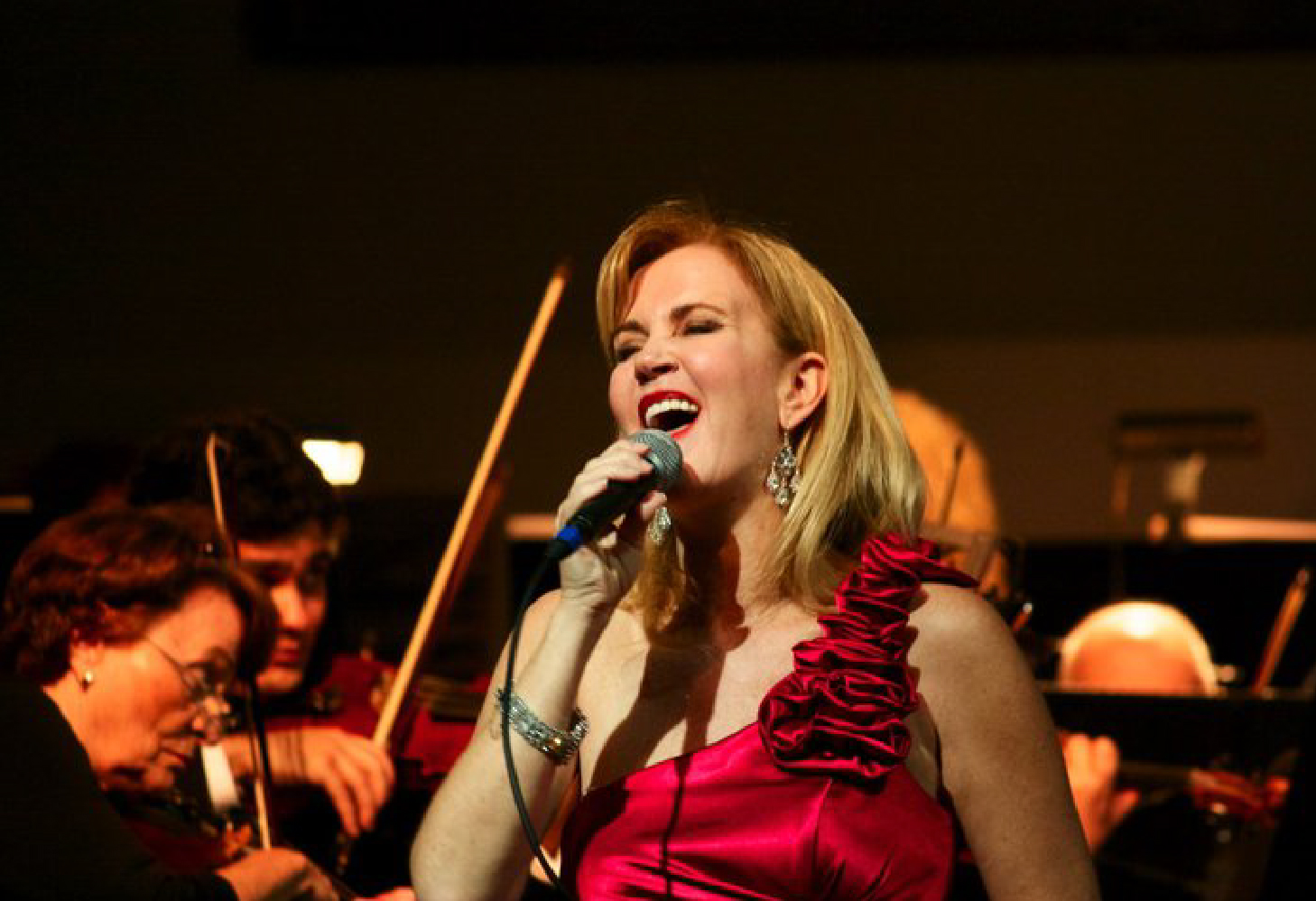 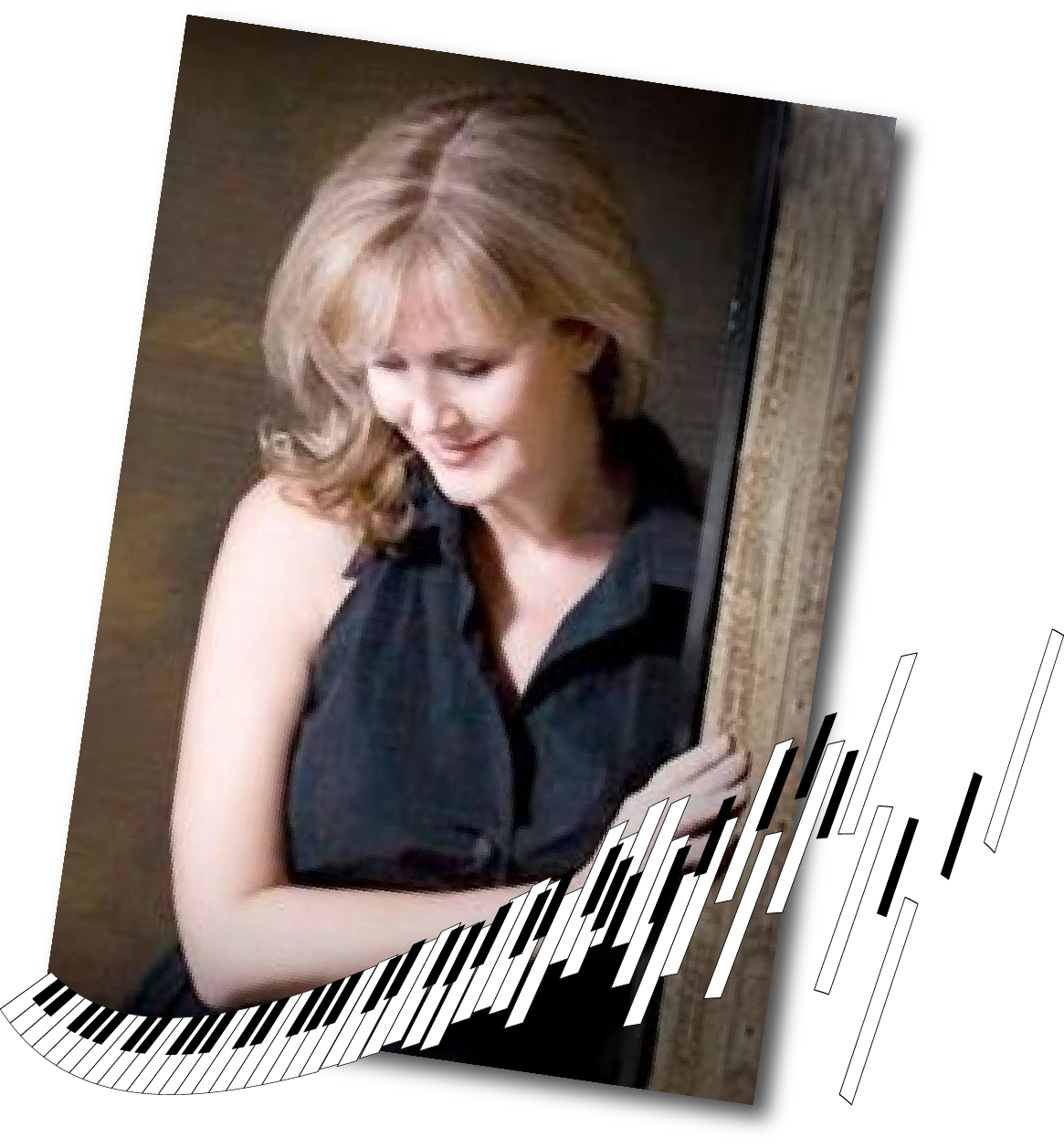 Lisanne Lyons teaches Studio Music and Jazz at the University of Miami’s Frost School of Music. Prior to this she was an Associate Professor of Music at Virginia Polytechnic Institute and State University. She was founder of the vocal jazz program and directed the Down Beat award-winning vocal jazz group, the New Virginians. During her tenure at VT, she received the Gamma Mu Chapter of Delta Omicron Music Professor of the Year Award.

Lisanne’s career began immediately following high school as the featured vocalist for three Air Force bands. She has been featured with the Woody Herman Orchestra, Maynard Ferguson, Arturo Sandoval, Roanoke Symphony, Palm Beach Pops, XL Big Band in Sweden, Nantes Big Band, Los Alas Studio Orchestra, and various bands and orchestras across the country. She has produced two solo CD’s and two CD’s as lead soprano in the DC-based Uptown Vocal Jazz Quartet, with whom she performed at major jazz festivals across the country and abroad. Following her Master’s degree she joined the national touring company of “City of Angels.” With numerous performing, recording, and back up singing credits, she was also the featured performer with Joel Grey on the NBC Orange Bowl half-time show. She also performs with “Mad Romance”, a four-voice a capella group. Lisanne is the recipient of several DownBeat awards as a jazz vocal soloist, jazz vocal choir director, and most recently as a jazz arranger. She is in demand as a performer, arranger, adjudicator and clinician.

Lisanne has headlined at the Ottawa, Detroit, and Clearwater Jazz Festivals, and La Nuit du Jazz (France). She was the first to perform live the Nelson Riddle arrangements of the George Gershwin Songbook that he wrote for Ella Fitzgerald, who only recorded them. She is currently working on a new show, a tribute to the great vocalists Rosemary Clooney, Peggy Lee, Anita O’Day, Ella Fitzgerald, and others.