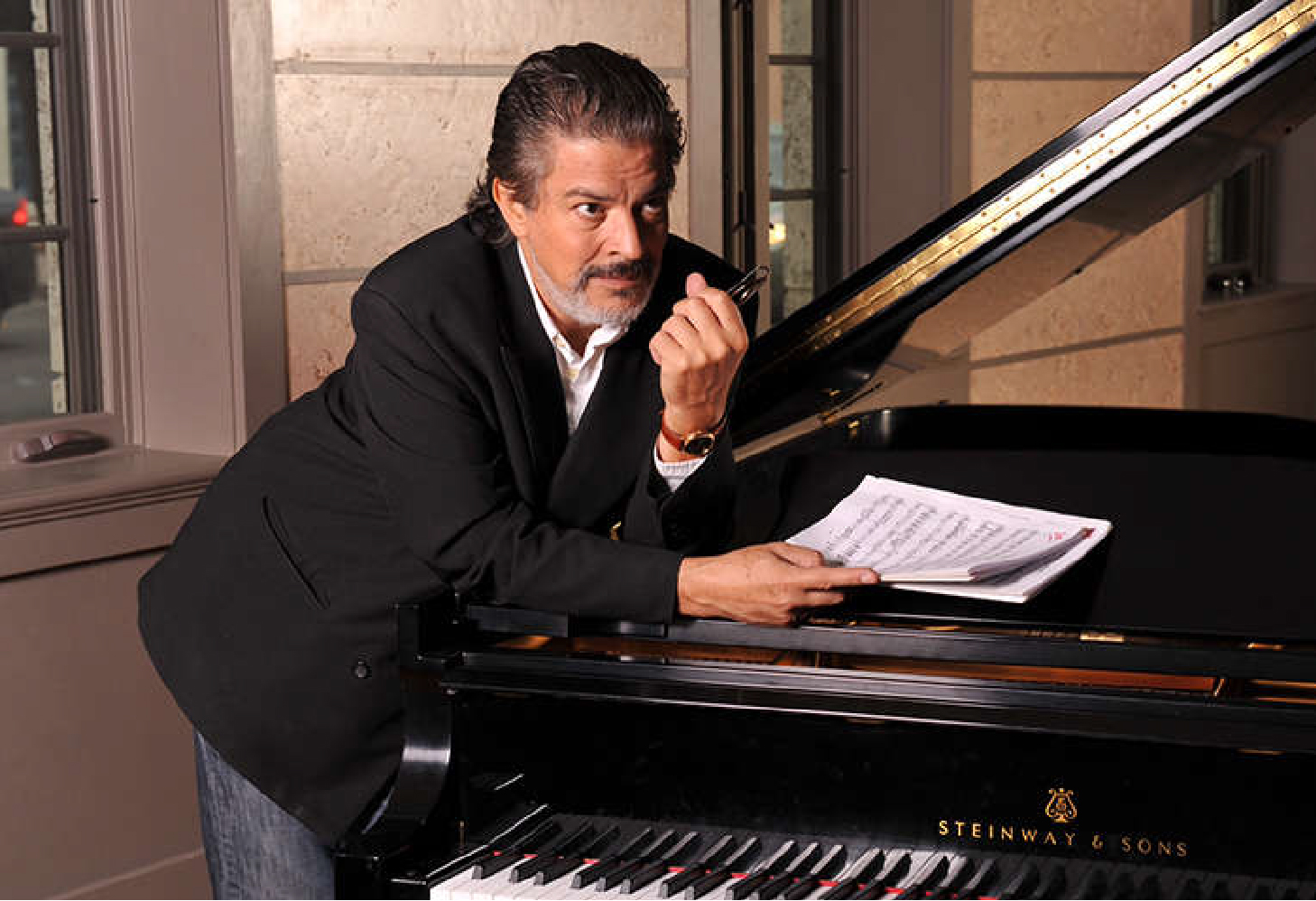 Anibal Berraute, Argentinean piano player, composer, arranger and producer, fuses tango with elements of other musical forms: the Uruguayan candombe with its African roots and argentinean rhythms, traditional country-folklore sounds, and American jazz among others, to come out with a new vibrant harmonic approach to a genre that in little over a century, transcended its humble beginnings, to reach the whole world and its concert halls to be finally declared “cultural patrimony of humanity” by the United Nations. 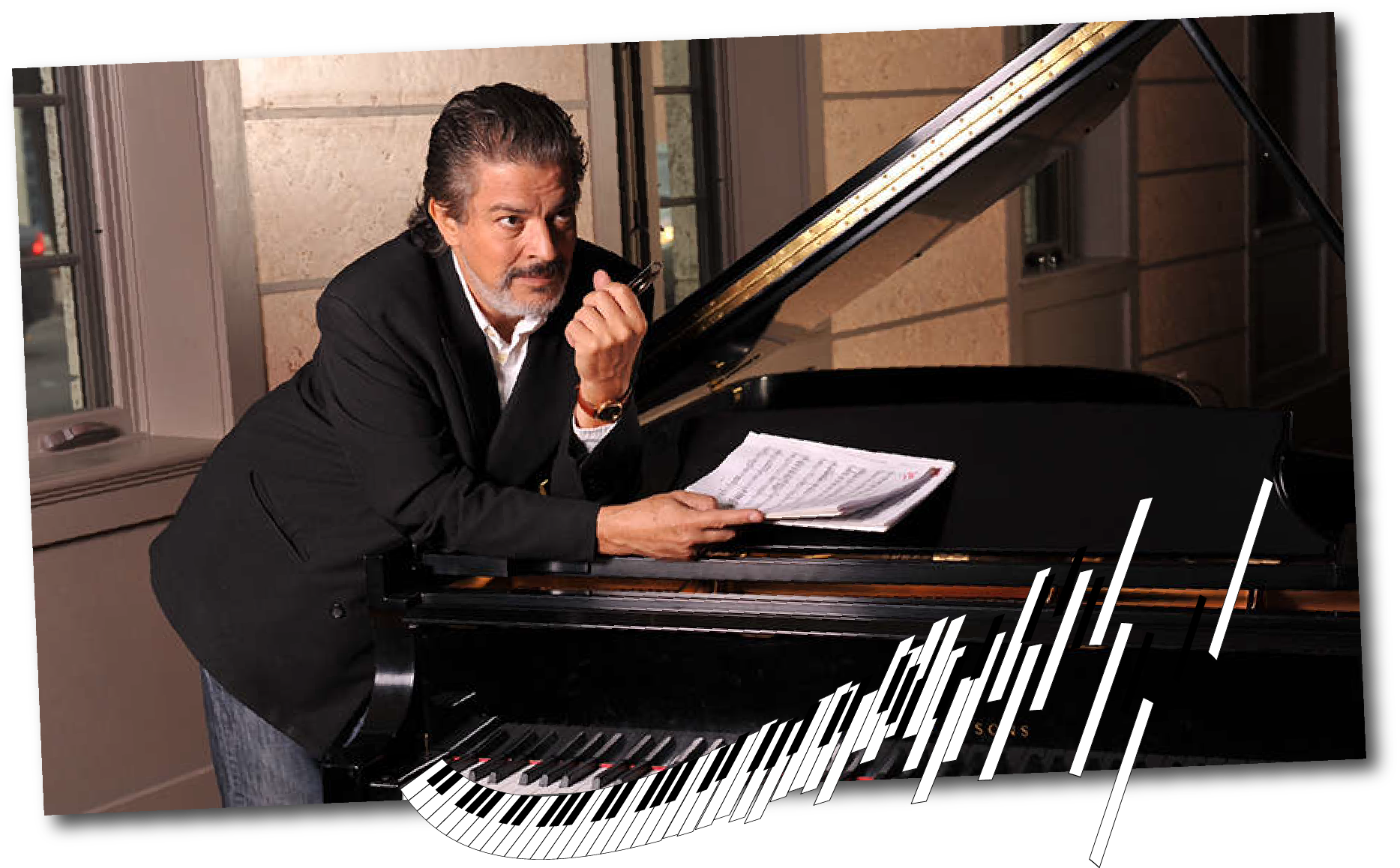 Anibal Berraute brings to this project the experience of having been a performing member of some of the best orchestral units of the genre, not to mention his exceptional talent as a composer, arranger, conductor and skills as a producer for some of the leading talents in the music industry.

Anibal Berraute chose for his first Tango Fusion’s recording repertoire, a lesser-known works by Astor Piazzola (the iconic figure responsible for a musical revolution called “New Tango”). “Concierto de Nacar,” is a concert for bandoneon and symphony orchestra done in a special arrangement for his quintet.

Another interesting cut in the recording is a tango version of the American jazz standard “Green Dolphin Street,” in which the members of the group take turns improvising on the main theme, in the spirit of a jazz combo.

The group’s repertoire also includes more traditional tangos rearranged and incorporating vocabulary that allows the group to explore intricate harmonies while building on the music’s history. Finally, the group plays some of Berraute’s original compositions. Several of these pieces are performed with improvisational sections that allow the individual musician to fuse other genres within the tango.

Through this organic and uncertain improvisational approach, coupled with individual virtuosity, Anibal Berraute – Tango Fusion delivers an exciting experience that keeps an audience at the edge of their seats.