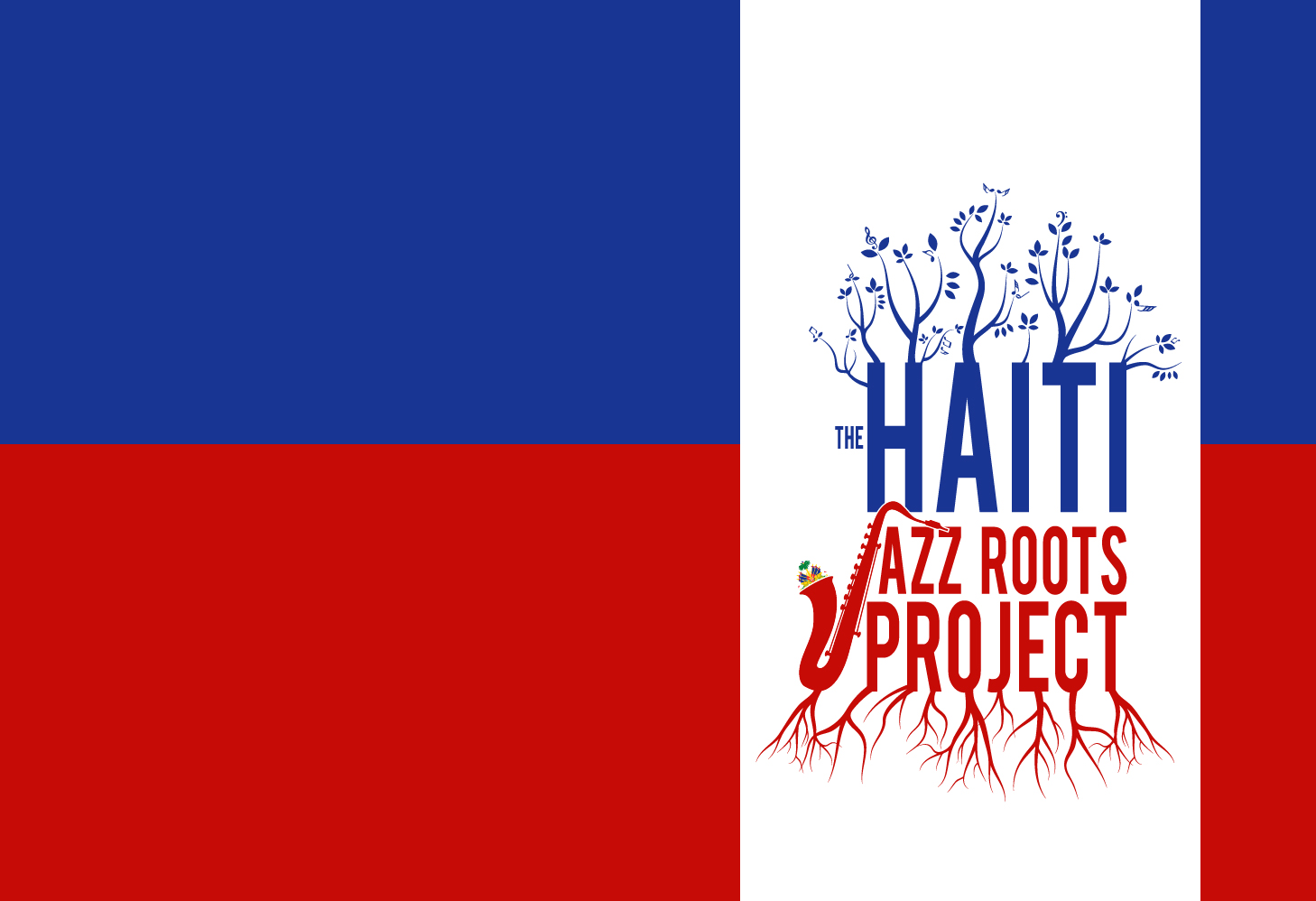 Haitian-born and Brooklyn-bred, Chardavoine has covered the gamut of musical styles through the waves of his guitar. He is a great musician, a talented artist and a refined professional. He represents the best of modern music and the future of jazz. This amazing guitarist is a concrete manifestation of what is called “Haitian jazz” a new genre emerging in jazz today. He is talented not only as an excellent musician but also as a great creative and seasoned arranger. His music has been described as “Funky jazz that is played with soul; it’s lyrical, it’s instrumental, it’s guitar oriented in the style of George Benson, and it’s lyrical in the style of Stevie Wonder”

Jennifer Louis is a Miami based vocalist whose performance experience can be best described as nothing short of eclectic. Collaborating with Miami hip hop artist GoMarvelous, as cast member of the Florida Grand Opera’s 2006 production of Verdi’s “Aida”, or as a supporting vocalist for Latin music star Ricardo Montaner. Of all the genres that she has the pleasure to perform, it is the freedom of the jazz genre that resonates with her the most.

Pianist Mike Levine is a man of many talents whose career is a blend of different aspects of music. The Ross-Levine Band was the opening act for Michael Franks, Gato Barberi, Dionne Warwick, and many others.

Originally from Costa Rica, Kenneth Jimenez is a young talent emerging in the South Florida Jazz scene. Besides being an in demand

bass player, he also leads the KJ Circles Band, a project for which he composes and arranges the music.

Matisou Légba, is a well-known Haitian drummer who has been studying and playing the traditional Vodou rites and tempos for over 25 years. He has performed professionally with such musical groups as Ayanbonmbe, Boukan Ginen, Samba Yo, Djam Lakay and his own band, Djanaye.

Chardavoine’s influences are diverse, and this allows him to make an original synthesis, thanks to the top-notch arrangements played with a flawless virtuosity by his swirling guitar. On his two albums, Chardavoine collaborated with Dave Valentin, a flute player who won the Grammy Award for best Latin Jazz album in 2003. He’s also often played with Tito Puente Junior.” Kreolmagazine.com

Jennifer Louis is a real diva with a golden vocal instrument. There is “a kind of fragility” in her voice that makes it exceptional and surprisingly beautiful.” Alphonse Piard, Jr. – Karijazz

Mike Levine’s performance here affirms his status as one of the premier pianists in the jazz world today. Providing Blue-Chip charts in a variety of styles, the pianist succeeds in delivering a compelling gem of a recording that seems to come truly “From The Heart.” Edward Blanco, ejazznews.com