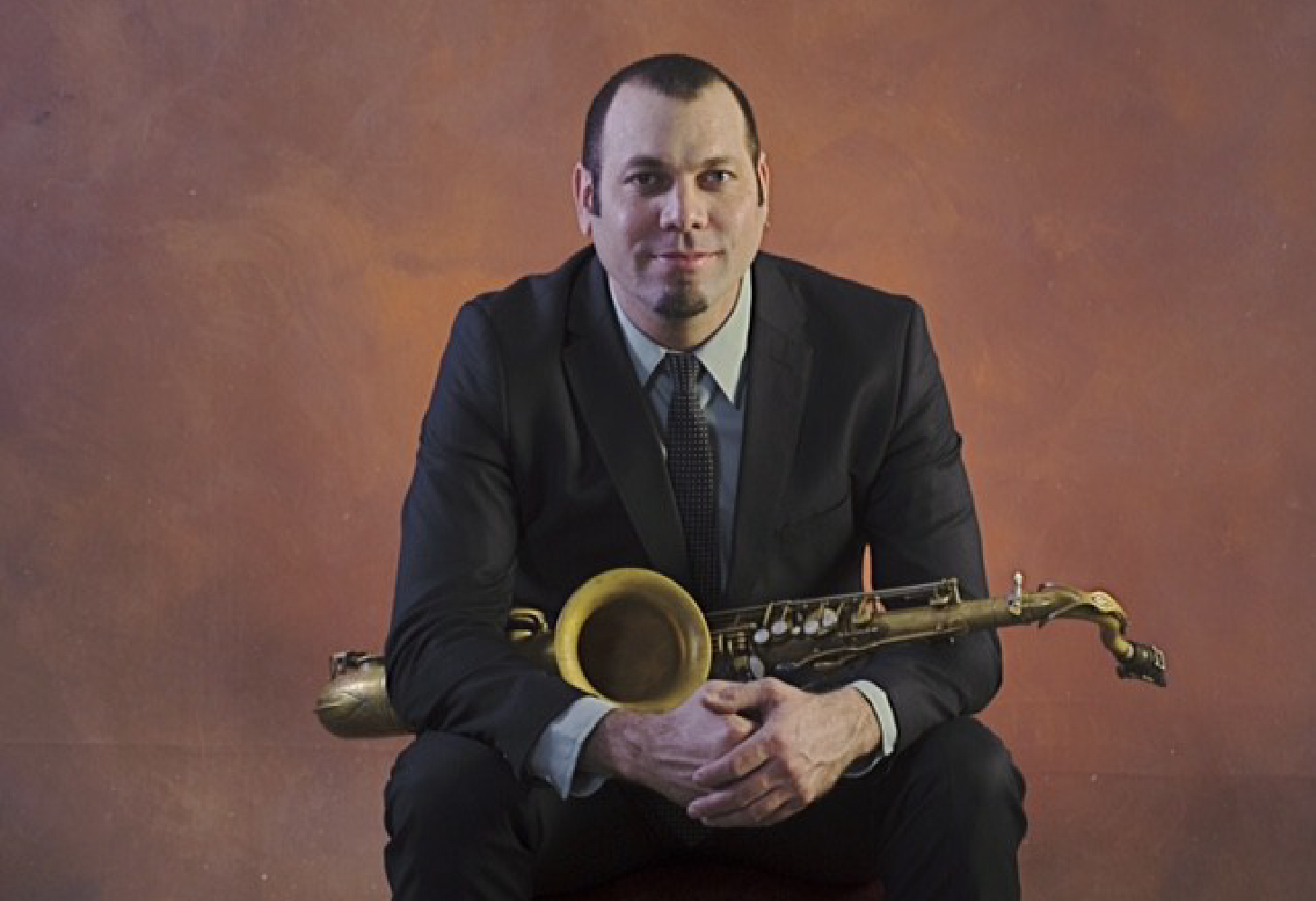 Carlos Averhoff, Jr. is a Latin Grammy nominated Cuban tenor saxophonist, contemporary Afro-Cuban Jazz composer and educator. All About Jazz names Carlos “a dynamic fresh new voice on the saxophone” and Latin Jazz Network describes his playing as “quite extraordinarily expressive and beautiful,” further adding, “Carlos Averhoff, Jr. is a musician who is renowned as a virtuoso soloist.”

Released in April 2015 at Boston’s most acclaimed jazz venue, Scullers Jazz Club, his debut album iRESI has been applauded by international critics and major jazz blogs. 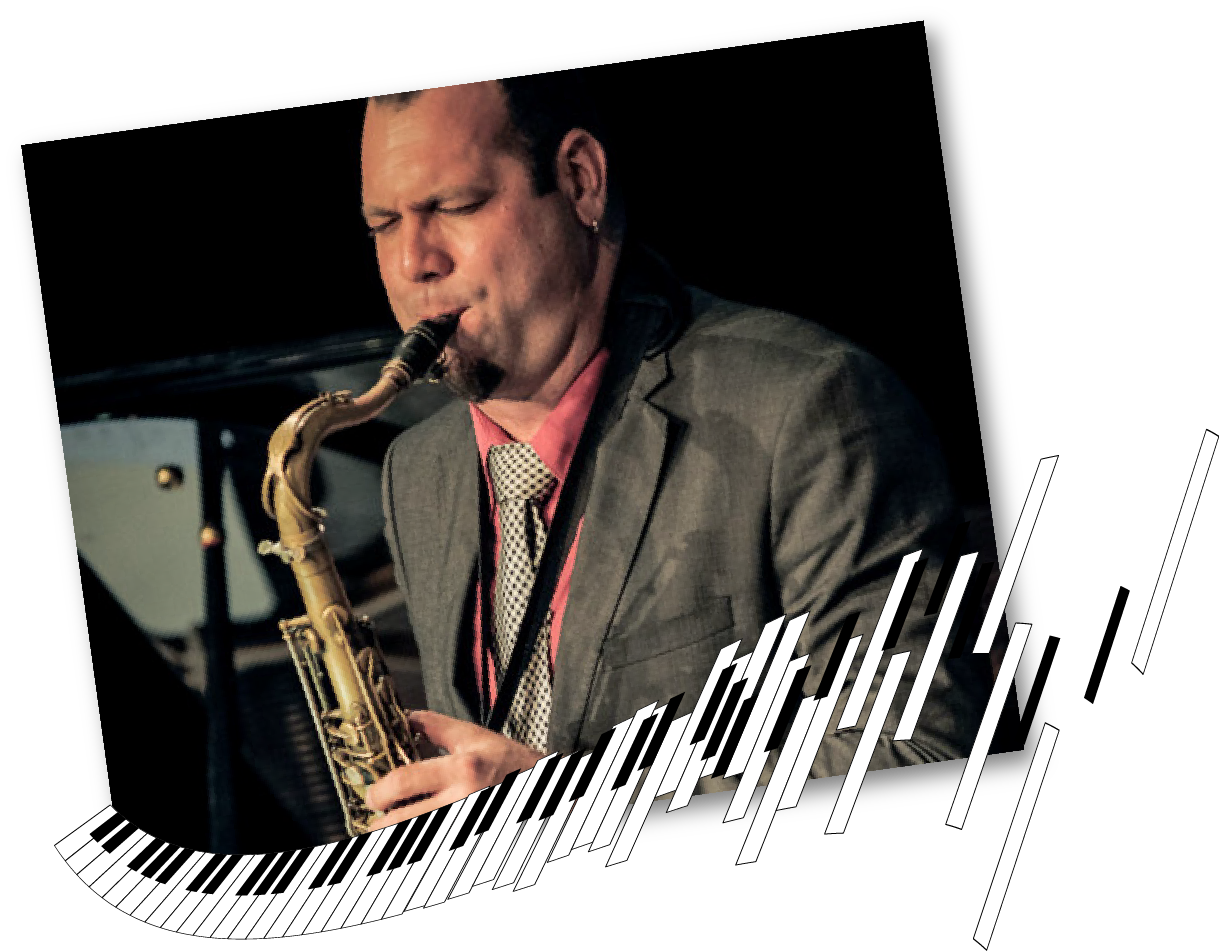 Accolades include Four Stars from All About Jazz and descriptions such as “remarkable recording,” “striking music,” and “bewitching.” The album was released under Greg Osby’s boutique recording label Inner Circle Music, whose founder also takes part in it. Chip Boaz’s introduction to his interview on Latin Jazz Corner paints a translucent picture of the album:

“The significant impact of Averhoff’s musical background and the artistic decisions that drive his current performances are clearly audible in the richly conceived and passionately executed iRESI. As a composer, Averhoff creates unique contexts that show connections to Cuban culture and contemporary jazz without being overly obvious. His performance resonates with equal parts fire and smart intellect, showing a player that has done his homework, ready to explore new musical territories. Working in front of a band that includes respected artists like drummer Francisco Mela, pianist Aruan Ortiz, and guest saxophonist Greg Osby, – and bassist John Lockwood -, it’s obvious that Averhoff strives for challenge and inspiration. In so many ways, iRESI is an impressive debut that previews a promising future.”

“one of the most visceral and heartfelt that Carlos may have made” […] “this recording is still masterful and driven by such genius that it can only have come from worshiping at the altar of originality, creativity and the impulse to adorn even the most complex melodies.”
-Latin Jazz Network

“His playing is quite extraordinarily expressive and beautiful […] His is the impulse to touch listeners with the soul of his playing.”
-Raul Da Gama, Latin Jazz Network