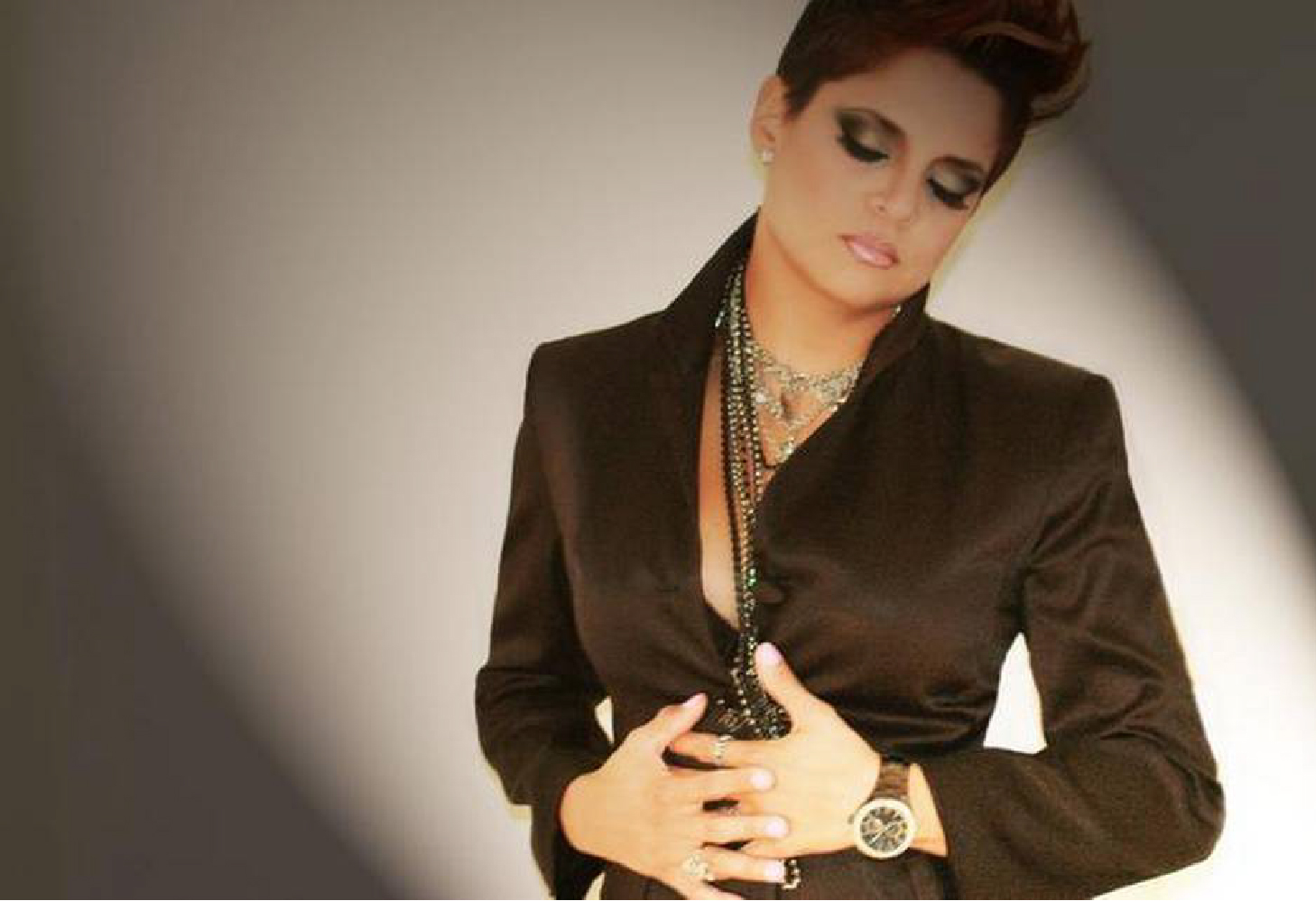 Born and raised in Miami, Florida, to Honduran parents, Karina Iglesias’ sound mirrors the diverse musical and cultural influences that have shaped her character and forged her individuality as an artist. With a style equally informed by rhythm & blues, boleros, gospel and hip-hop, Karina delivers her performances with the intimacy of a deep soul crooner and the conviction and drive of a dauntless female singer/songwriter. A veteran of the Miami live music scene, Karina began writing songs in earnest while working extensively with local bands. It soon became apparent that by composing original material, her true artistic identity had emerged. 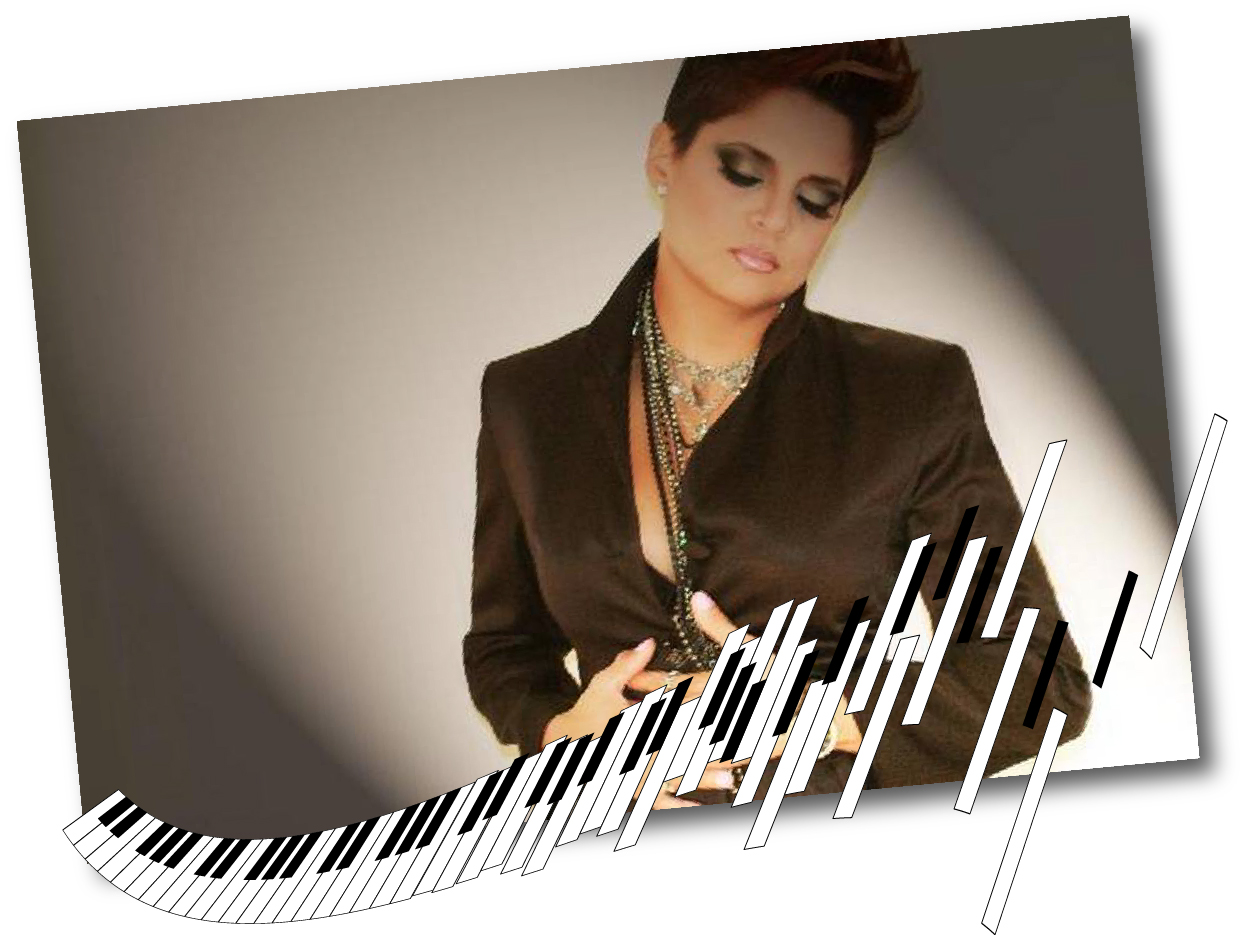 Her emotionally charged and deeply personal lyrics revealed a depth of character and vulnerability that can only be conveyed when a singer truly connects with their song. On “Song For Her”, from her first album, Karina’s classically-trained voice unveils the nuances of her lyrics and adds layers of meaning and emotion that are more commonly found in operatic vocal performances.

In 2009, Karina was chosen to be one out of an eight-person choir/ensemble hired by the Miami Dolphins (Dolphins Voices) through Emilio Estefan to sing the anthem at all home games. In 2011, Karina sang a duet with Sony Latin recording artist, Franco de Vita and was featured in his live DVD album, “Primera Fila”, which won two Latin Grammy Awards. She has also performed with Wyclef Jean, has also been featured on Univision’s Mira Quien Baila, and has shared the stage with Latin artists like Beatriz Luengo, Alejandra Guzmán and Gilberto Santa Rosa to name a few. In 2013, Karina was selected to be a top contestant on NBC’s #1 TV Show “The Voice”. Her epic performance of “It’s a Man’s Man’s Man’s World” turned into a YouTube sensation overnight and every judge had glowing comments after her performances.

With her highly-focused artistic vision, rich cultural background and proclivity for harnessing a wide range of production techniques, Karina Iglesias has showcased her strong elements of innovation and heralds a much-needed return to the authenticity of pure soul music.

“Not turning my chair after Karina’s blind audition has haunted me.”
-Shakira

“I felt like for the first time on the show, that possibly…, the light fixtures were just gonna explode, because [she is] a great singer and [she] really deserves to be here, so congratulations.” -Adam Levine

“Are You Gonna Go My Way” by Lenny Kravitz:

“Off the Wall” by Michael Jackson:

Be sure to visit the MOCA Pavilion to see the student art showcase: