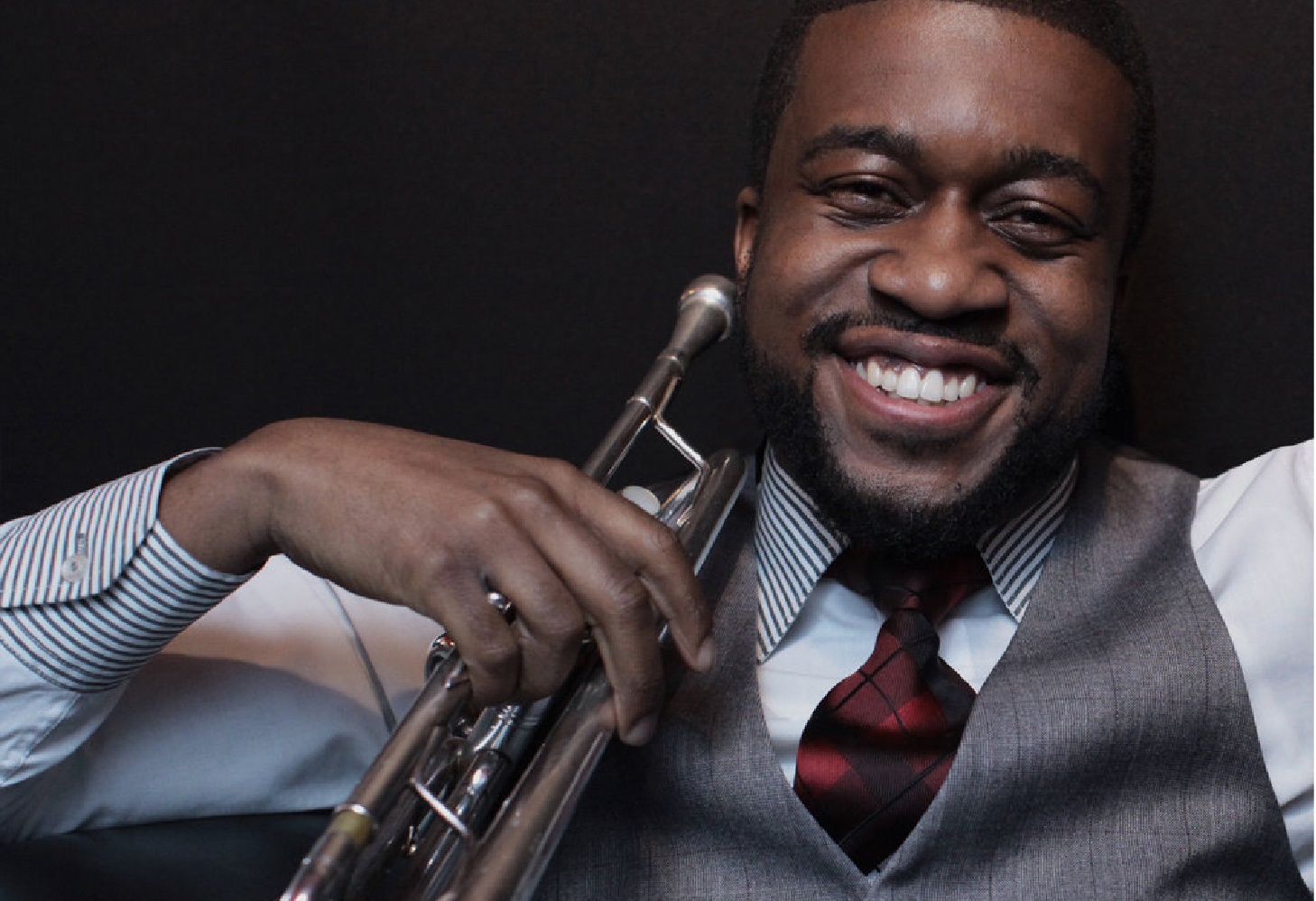 Shareef Clayton, a jazz trumpeter, is a native of Miami, Florida. In 2012 Shareef recorded the album “Multiverse” with the Bobby Sanabria Big Band which was nominated for a Grammy. Clayton performs regularly with Macy Gray, Melody Gardot, Bobby Sanabria, and the Duke Ellington Orchestra. He has performed with artists such as Stevie Wonder, The Roots, Michael Mcdonald, Ruben Blades, and many more. 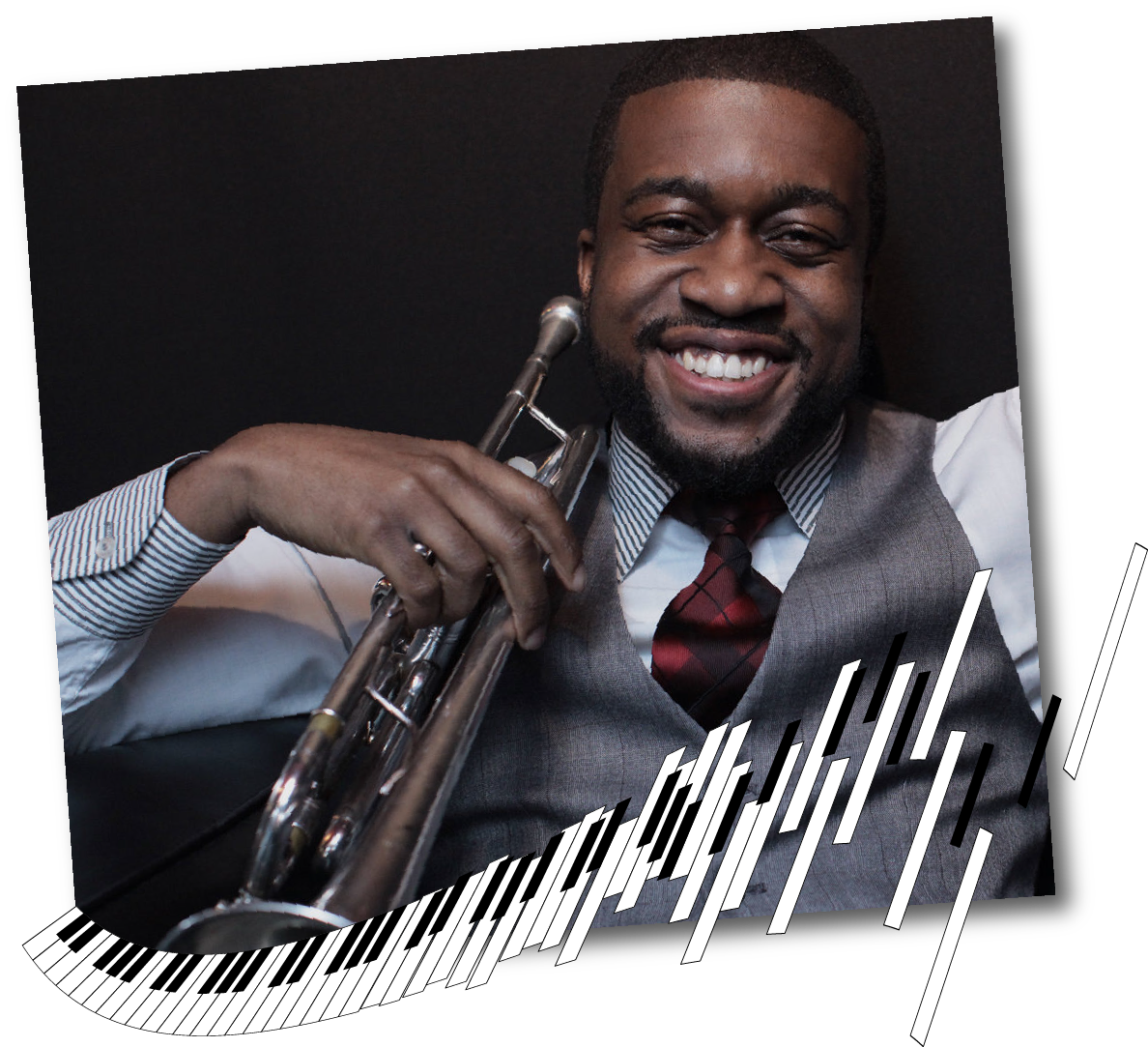 He has performed at recognized venues including NBC Studios, Walt Disney World, Blue Note Jazz Club, BB King’s Club & Grill, Birdland, Iridium Jazz Club, Jazz Standard, and Jazz at Lincoln Center. He has opened for Slash (Guns N Roses), made appearances on television in the U.S. and Europe, and performed on “Last Call with Carson Daly” on NBC with Milo Z.

Although heavily influenced by artists such as Louis Armstrong, Dizzy Gillespie, Wynton Marsalis, and Arturo Sandoval, the cultural influence of Miami can still be heard throughout Clayton’ s playing and compositions. From piercing notes to slow jams, the sound and feel of his music is intense. He notes “whatever the crowd wants, I can deliver it and the crowd always gets what they want.”

Being a clinician and desiring to share his talent with the world, he helped others to hone their craft as a master teacher at numerous schools. While studying at the Manhattan School of Music in New York, he learned advanced level jazz music theory, improvisation, and composition. His vast repertoire includes jazz, R&B, AfroCuban, and funk/soul. Clayton has studied with some of today’s leading voices in jazz, such as Arturo Sandoval, Laurie Frink, and Melton Mustafa.

You can listen to his sound on his latest album entitled “NORTH & SOUTH”.