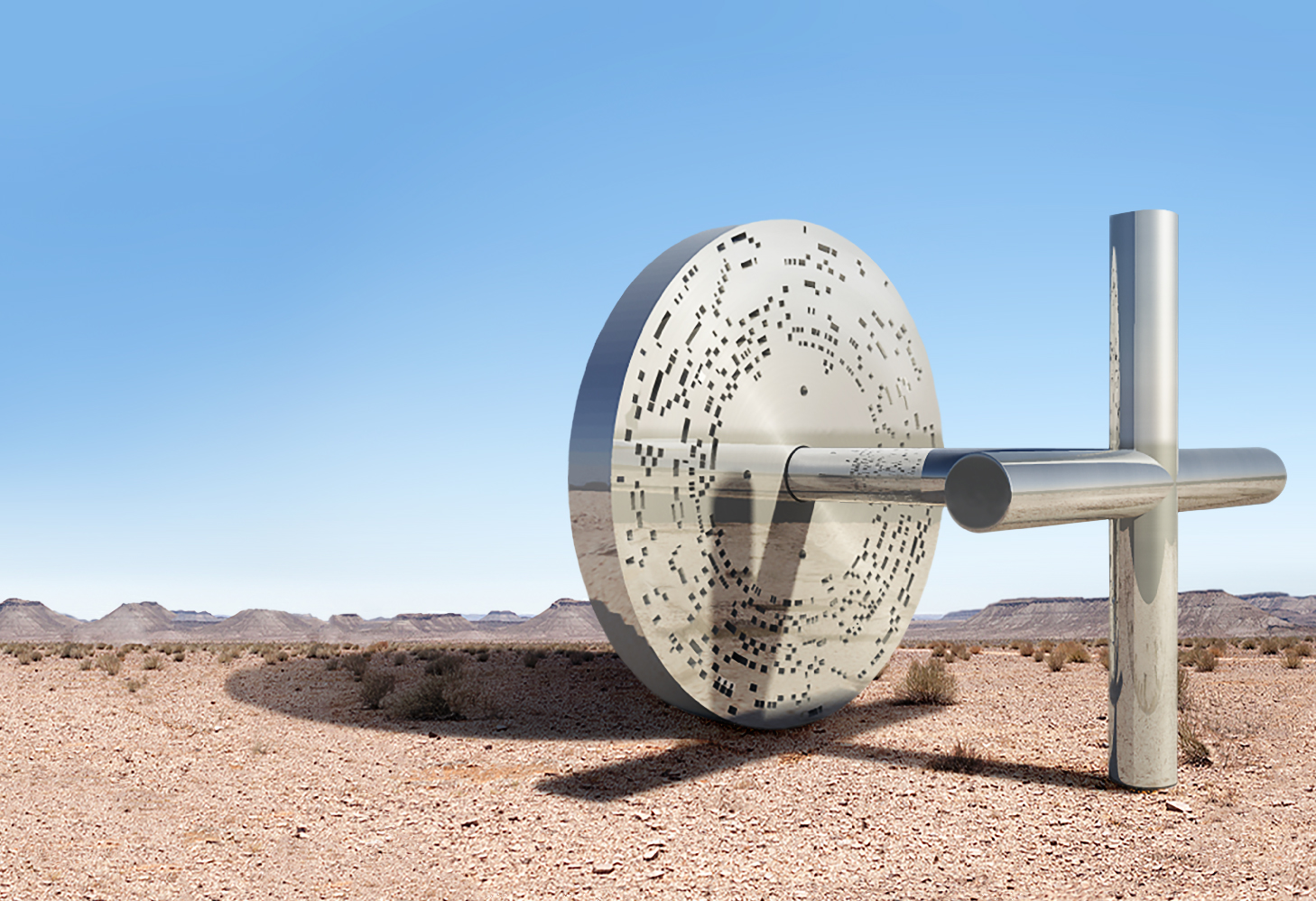 His sculptural works address the human concern for universal communication through forms, symbols and codes.

Open to the public 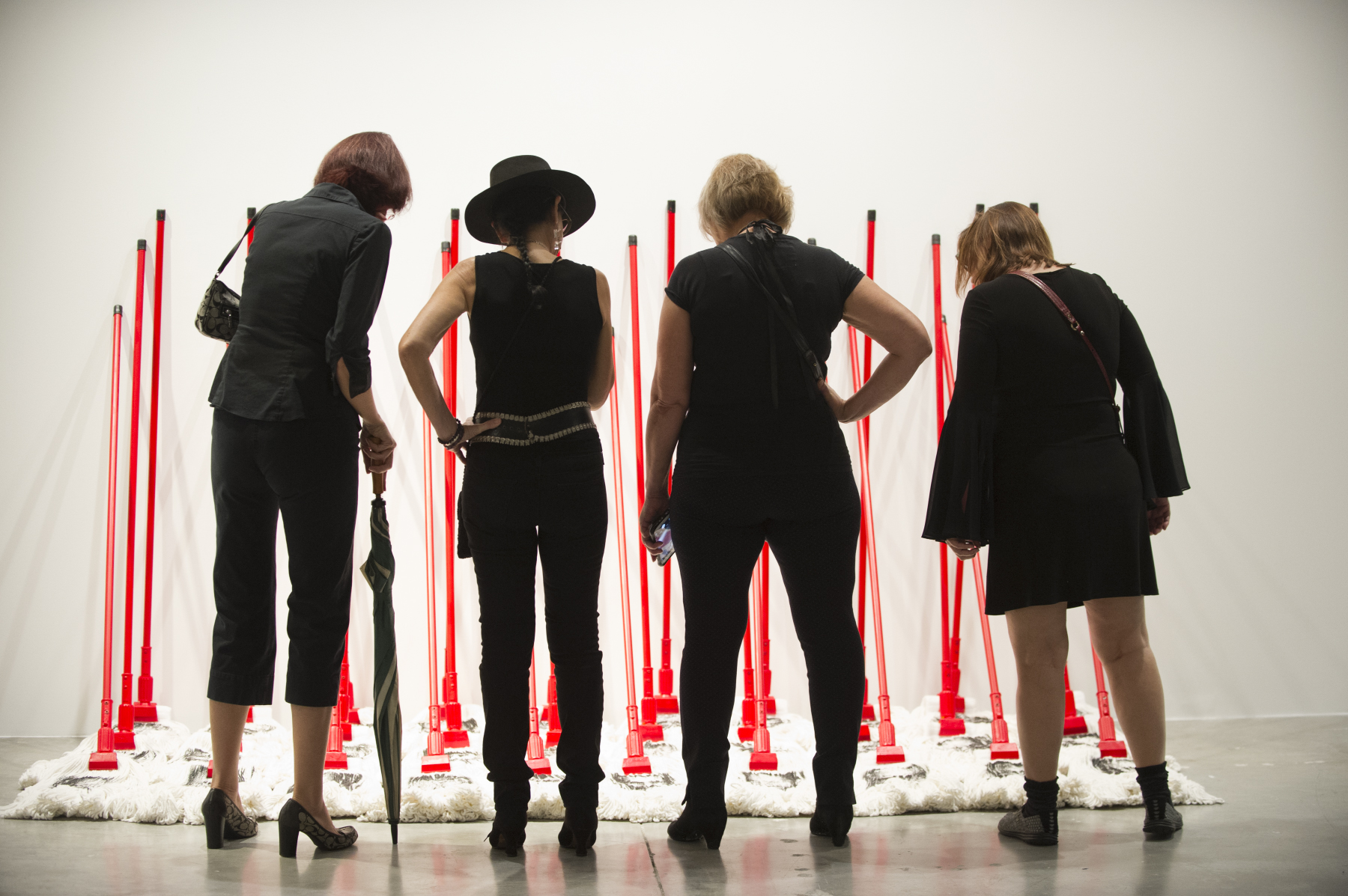 Live Performance from the SPAM ALL STARS 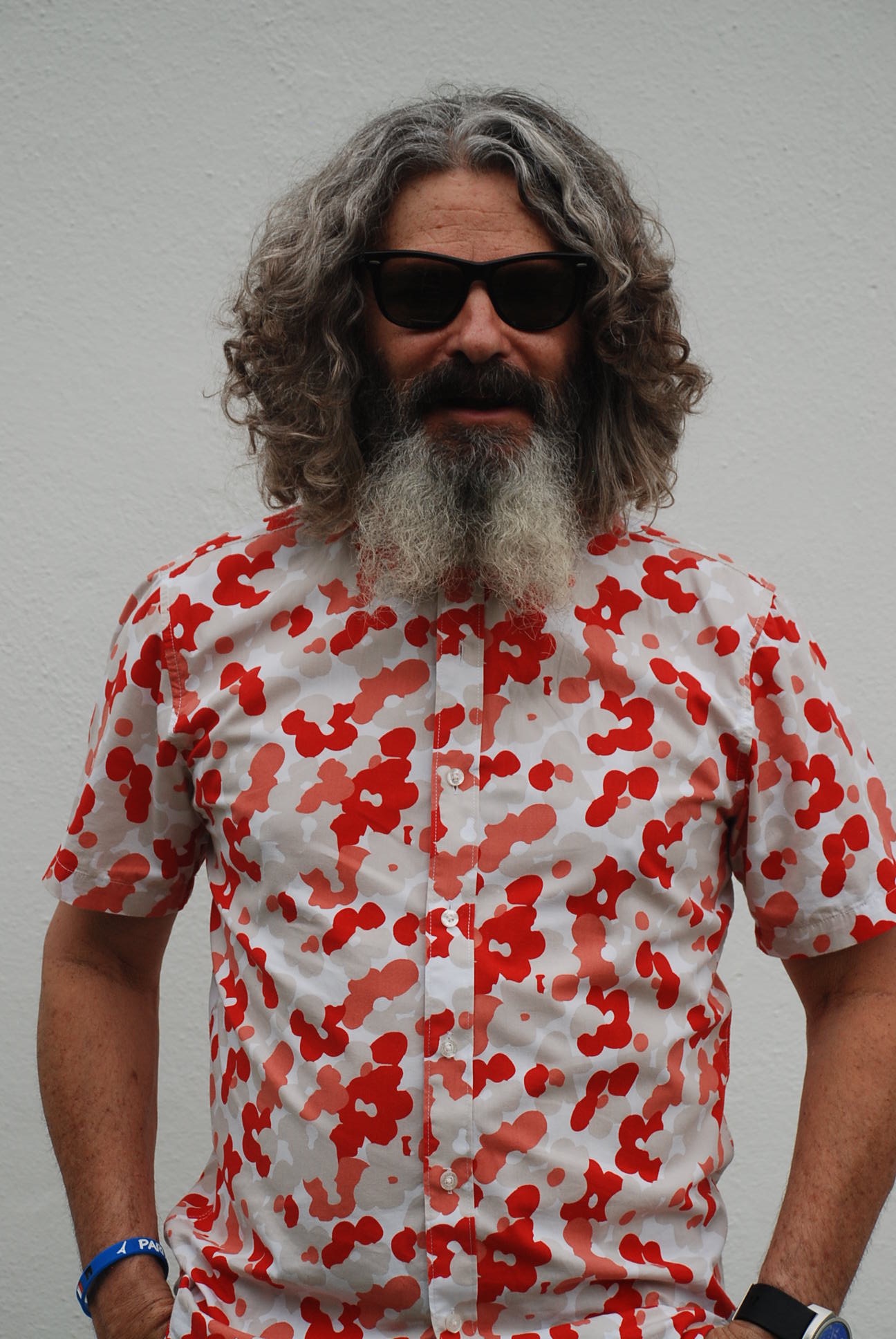 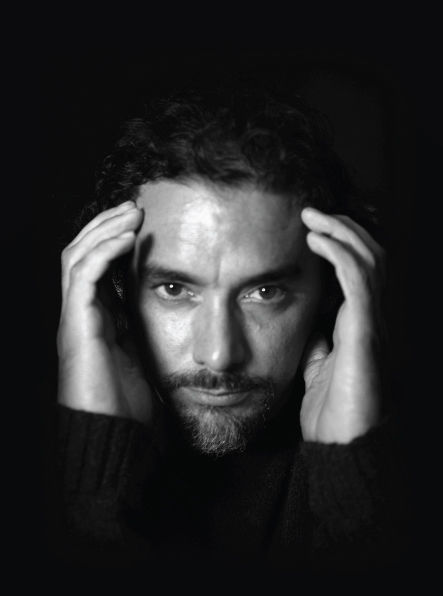 “I work diverse and mixed media in art. Art has a great relationship with seduction. I like that art may alter our perception. It scripts history and feeds on the present to denounce the future. More than aesthetics, art is history. There are two recurrent elements in my art: the object and the human form.” –Antuan

About the Artist – Antuan Rodriguez

Antuan was born in Villa Clara, Cuba, January 9, 1972. He is a graduate of the Elemental School of Art, Eva Olga Alonso, Villa Clara, 1985; the San Alejandro National Academy of Arts, Havana, Cuba, 1987; and received a B. A. in Fine Arts from the Universidad Félix Varela, Villa Clara, Cuba, 1996. With an intense training in visual arts and an emphasis in sculpture and tridimensional work, Antuan leaves Cuba for France to continue his training and education in art. In 1997 he obtains his Master in Bronze Casting under the direction of sculptor Josep Castell in Perpignan, France. In 1998 he moves to Spain and receives a Fine Arts Scholarship granted by Bancaja Foundation, Valencia, Spain specializing in a Master Program in Iron and Resin at the Atelier D’Art Ros Mari in Valencia, Spain.

Coming from a peripheral country (Cuba), and later a stranger to a historical Europe and pragmatic USA, his “uprootedness” has contributed to the building of a more independent and non-partisan retelling of reality and representation. Antuan is a real Miami contemporary artist.

ANTUAN: The Other Dimension