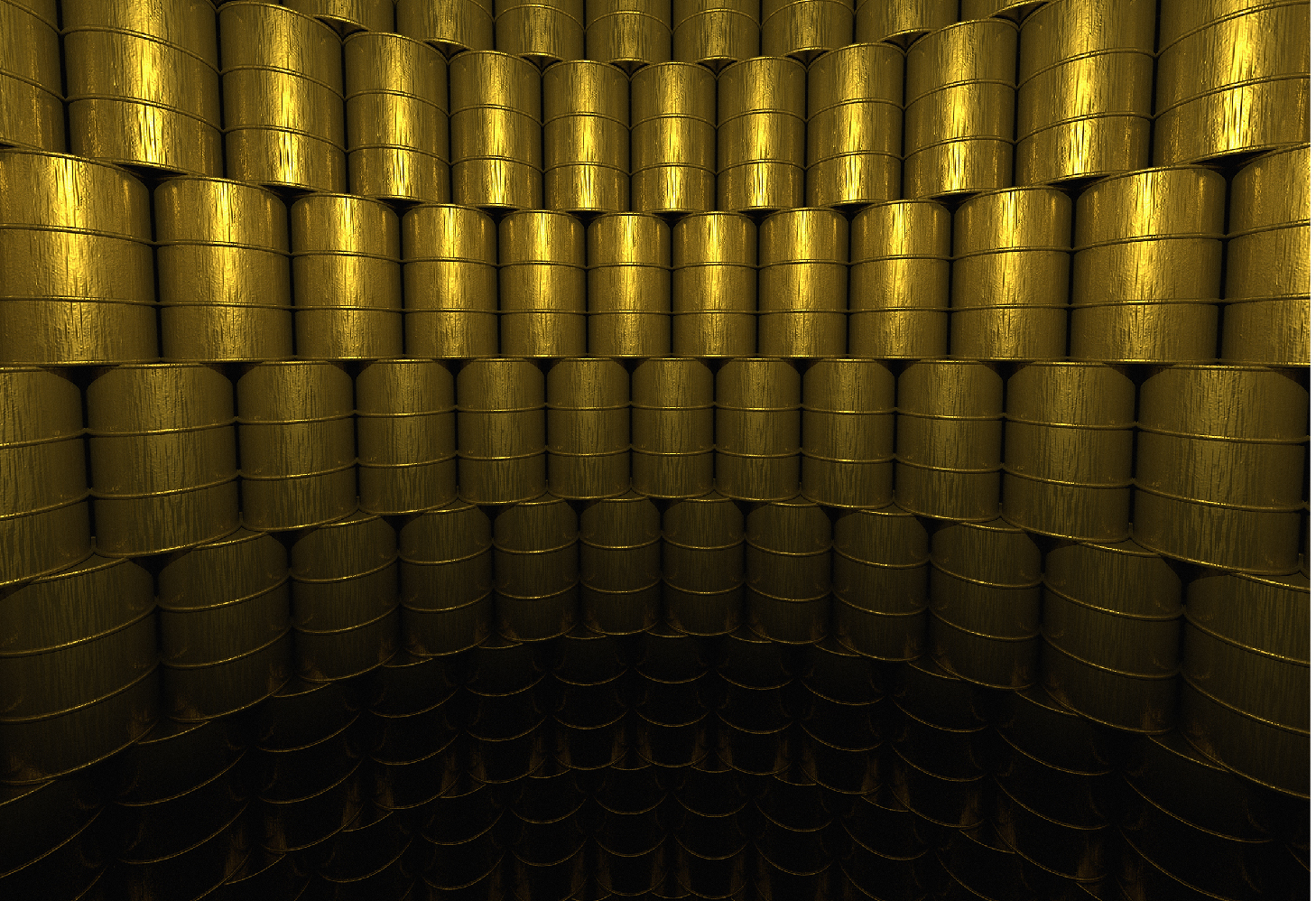 In this exhibition, Peña explores oil as a substance that has marked the destiny of modern and contemporary life. The way in which black gold has infiltrated every area of modern life is expressed not only through dance, theater, cinema, video, photography, installation, architecture, and design, but also through interaction with viewers.

In the 1968 Barsa Encyclopedia Britannica, art critic Stazis Gostautas wrote: “Rolando Peña (Venezuelan Artist), Founder and Director of the Foundation for the Totality (Group of Latin American art, based in NYC). A pioneer in Multimedia-Psychedelics, Happenings, Performance shows in Latin America.”

Peña began his artistic career in 1963 as a conceptual artist in media as diverse as performance and body actions, installations, printmaking, film and video, multimedia, and image technologies. He collaborated with prominent playwrights, intellectuals and curators such as Andy Warhol, José Ignacio Cabrujas, Allen Ginsberg, and Pierre Restany. In 1965, Peña staged with playwright Jose Ignacio Cabrujas in Venezuela the first multimedia shows in Latin America Testimony and Homage to Henry Miller.

From the 1980s to the present, Peña has been creating a monumental body of work based on crude oil, his critique of consumer society and especially oil exploitation which has become an icon of contemporary art. Peña has lived in New York City, Paris and Caracas, where he has exhibited this opus in solo and group exhibitions, performance experiences, installations, and as art in public places.

Peña’s artistic legacy in the arts emanates from his studied concern of social, political, and economic issues. One of most intensely conceptual artists to emerge from Latin America, Peña blends the studio, the lab, the environment and the street as one essential space in which to create one of contemporary art’s unique icons: the gold barrel. And indeed, the barrel becomes a symbol of the contradictions of our society namely consumption, environmental balance, technology, and basic human needs.

Rolando Peña’s Black Gold exhibition at the Museum of Contemporary Art (MOCA), North Miami, is an enduring testament to his career merging art, science, and technology, and an homage to the citizens of North Miami and South Florida.

Rolando Peña’s perspective on petroleum has evolved as he’s come to recognize it as a tool, not an actor. @MOCANOMI https://t.co/pt6vt6Kvz4

From @KanyeWest to @MOCANOMI, here are some of the best events happening this weekend. https://t.co/bBi0caWHQo — Miami New Times (@MiamiNewTimes) September 16, 2016

Crude oil seems like an unlikely inspiration for an unearthly experience – until you see it as Rolando Peña does. In his video Sacred Fire, computer-generated barrels rise, fall, stack, and shatter, accompanied by eerie audio from outer space, courtesy of NASA. For Peña, the dazzling display evokes the cosmic…