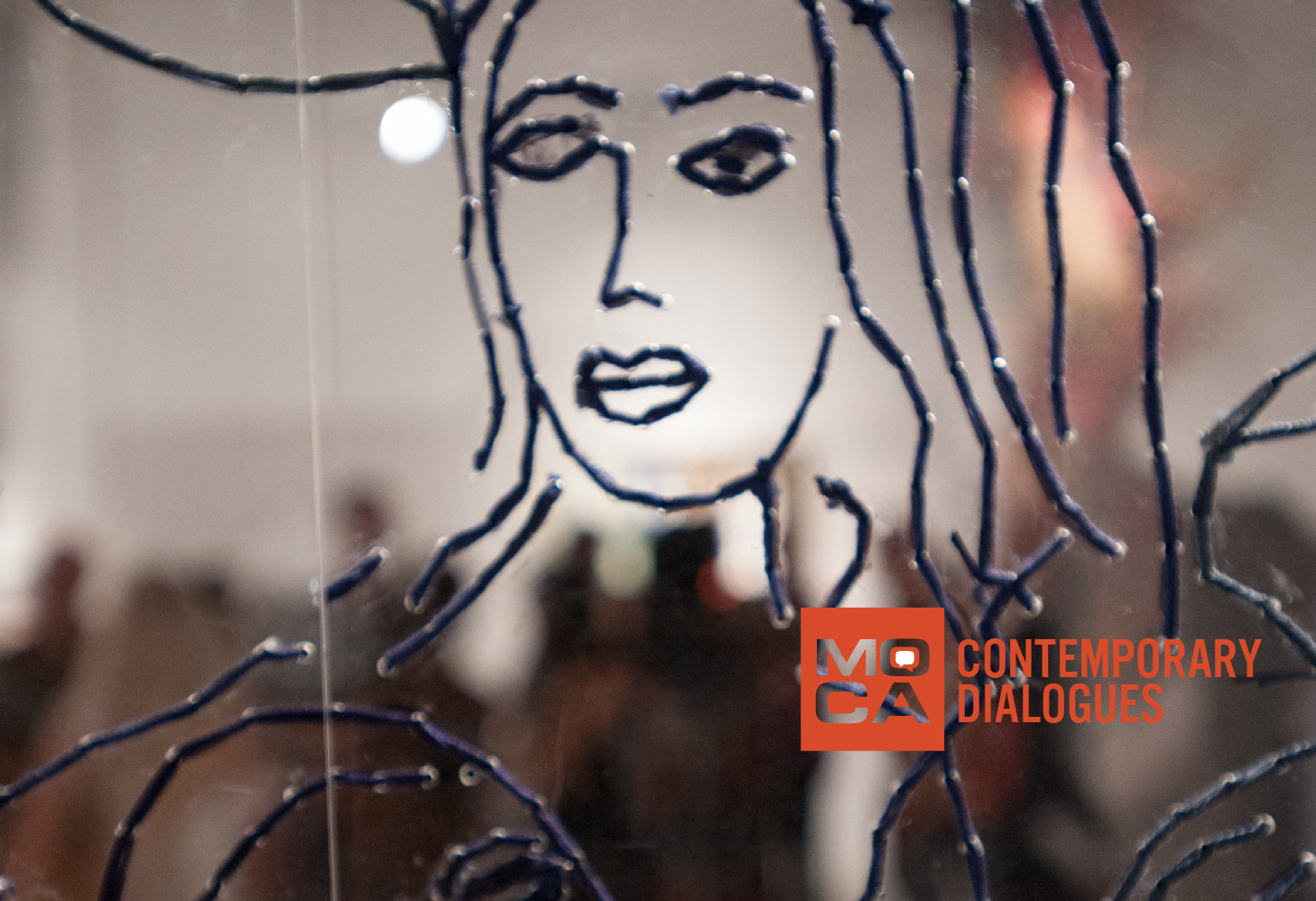 Censorship in South Florida and Beyond 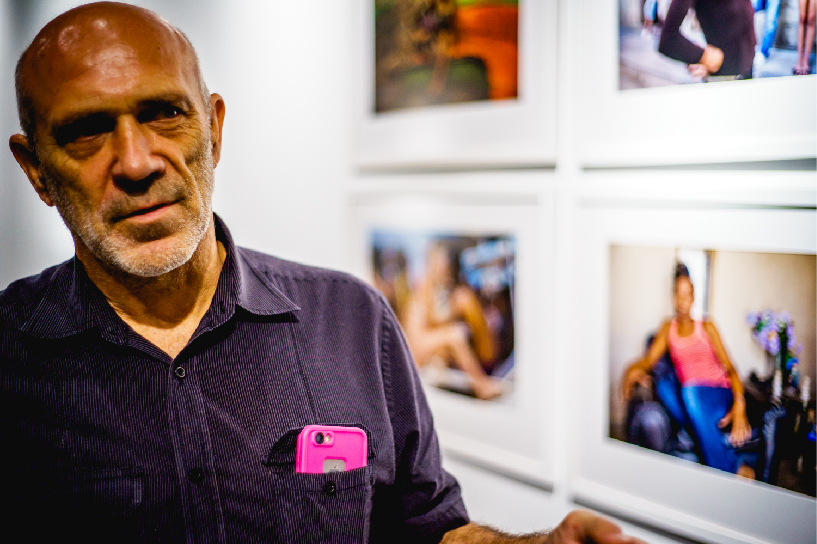 Drawn to political foment, Haden began as an artist / activist in the homesteading / anti-gentrification movement, in the Lower East Side, New York City, in the 1980s which eventually sparked the Thompson Square riots. Haden was also a member of the New York / Nicaragua Construction Brigade which built housing for the Sandinistas after the Sandinista Revolution. In the 1990s Haden became an activist involved in the procurement of medical marijuana for AIDS relief. Since then Haden has been involved in several causes through writing or direct intervention. In 2015, Haden curated an exhibition at MOCA titled “Temporary Autonomous Zone.” 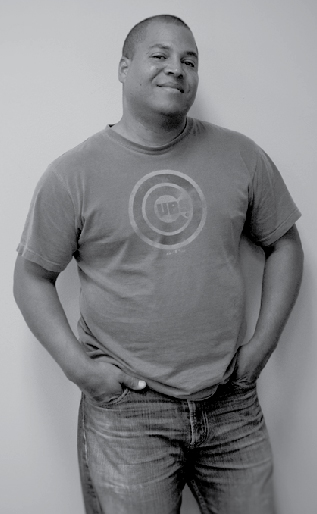 Award winning artist Ed King, a lifelong content creator, was named one of the “top five pop artists in Miami” by Miami Art Zine, as well as one of the “most creative minds in South Florida” by Sofi Magazine. Early in his career, King worked as an art director and strategist for ad agencies representing campaigns for Democrats and Republicans, kick-starting his love of politics. 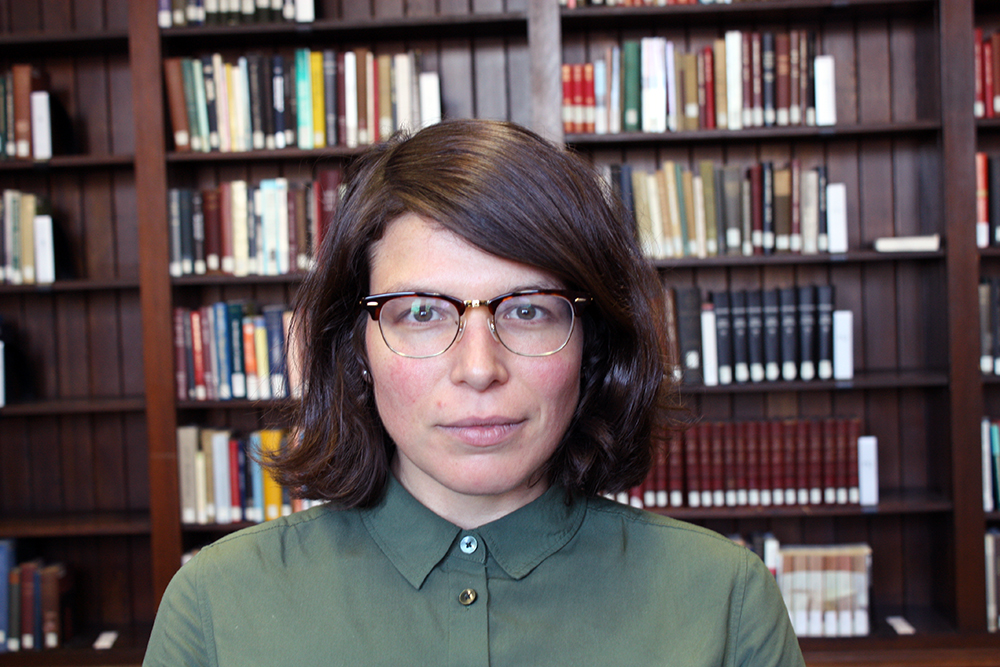 Wendy Salkin is a Ph.D. candidate in philosophy at Harvard University. Her primary research is at the intersection of political and moral philosophy. She is also interested in philosophy of law, bioethics, and feminist philosophy. Wendy has served as a teaching fellow in philosophy at Harvard, a lecturer at San Francisco State University teaching courses in philosophy of law and medical ethics, and a lecturer in political philosophy and legal theory at San Quentin’s Prison University Project. She holds a B.A. in Philosophy and Africana Studies from New York University and a J.D. from Stanford Law School. She has served as a law clerk to the Honorable Rosemary Barkett and the Honorable Adalberto Jordan on the U.S. Court of Appeals for the Eleventh Circuit. She has also served as legal adviser to Judge Barkett on the Iran-United States Claims Tribunal in The Hague. For more information, visit her website: www.wendysalkin.com. 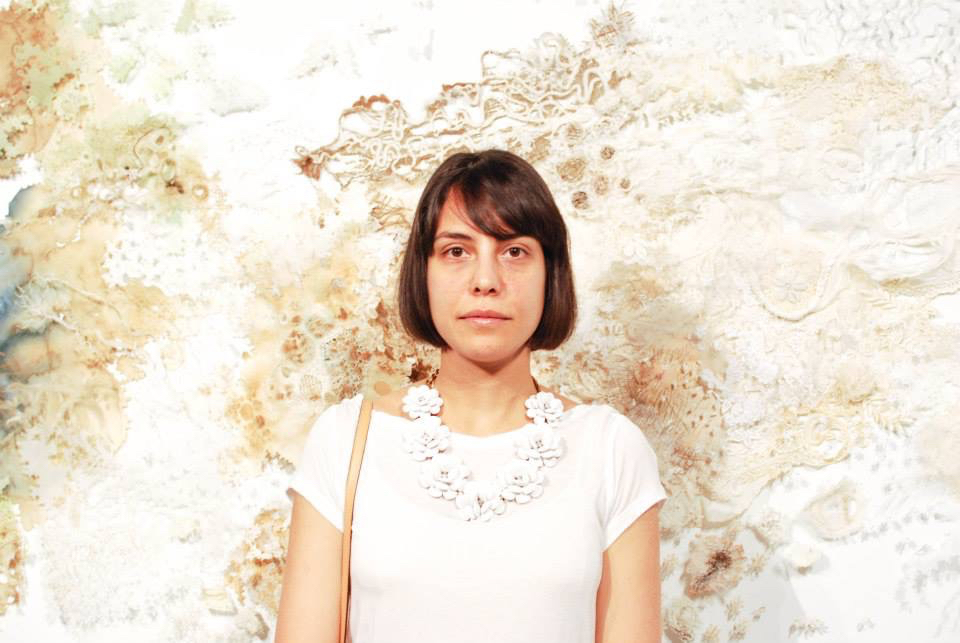 Currently Griselle resides in Miami. Born in the fishing town of Cumaná, Venezuela to a diplomat of German/Russian origin and a mechanical engineer of Trinidadian/Spanish descent, Griselle Gaudnik draws on her ancestral mix to face the constant cultural discovery and interruption of her nomadic upbringing, through Germany, Chile, Venezuela, Iran and the United States. Learning to endlessly reinvent herself through drawing, painting and sewing, the parts of each culture that impacted her. Elements such as quantum physics and behavioral genetics, have also shaped her views on “Identity” into specific areas of interest such as reproduction and descendancy. These examinations are represented in large scale, sublime and delicate installations. Her process of creation involves tediously cutting shapes from vellum, tulle and organza, hand dying with coffee mixtures and drawing subtle forms, to turning the materials into an organic lace. Gently restraining her color palette to muted beiges, browns and ivories, she contrasts earthiness and intangibility. The individual pieces are carefully categorized and collected until the moment of assembly. Although time consuming, it provides the space for added contemplation of her identity. Gossamer yet uterine the outcome is transcendental.

Hors d’oeuvres courtesy of and preview for the grand opening of Café Crème, North Miami

The @mocanomi panel on censorship was incredible! Was great being a part of that group of professionals! #republicenemy

Curated by Richard Haden and focusing on the works of South Florida artists this exhibition explores concepts and issues of intersectionality, namely the ways in which oppressive institutions are interconnected and cannot be examined separately from one another.