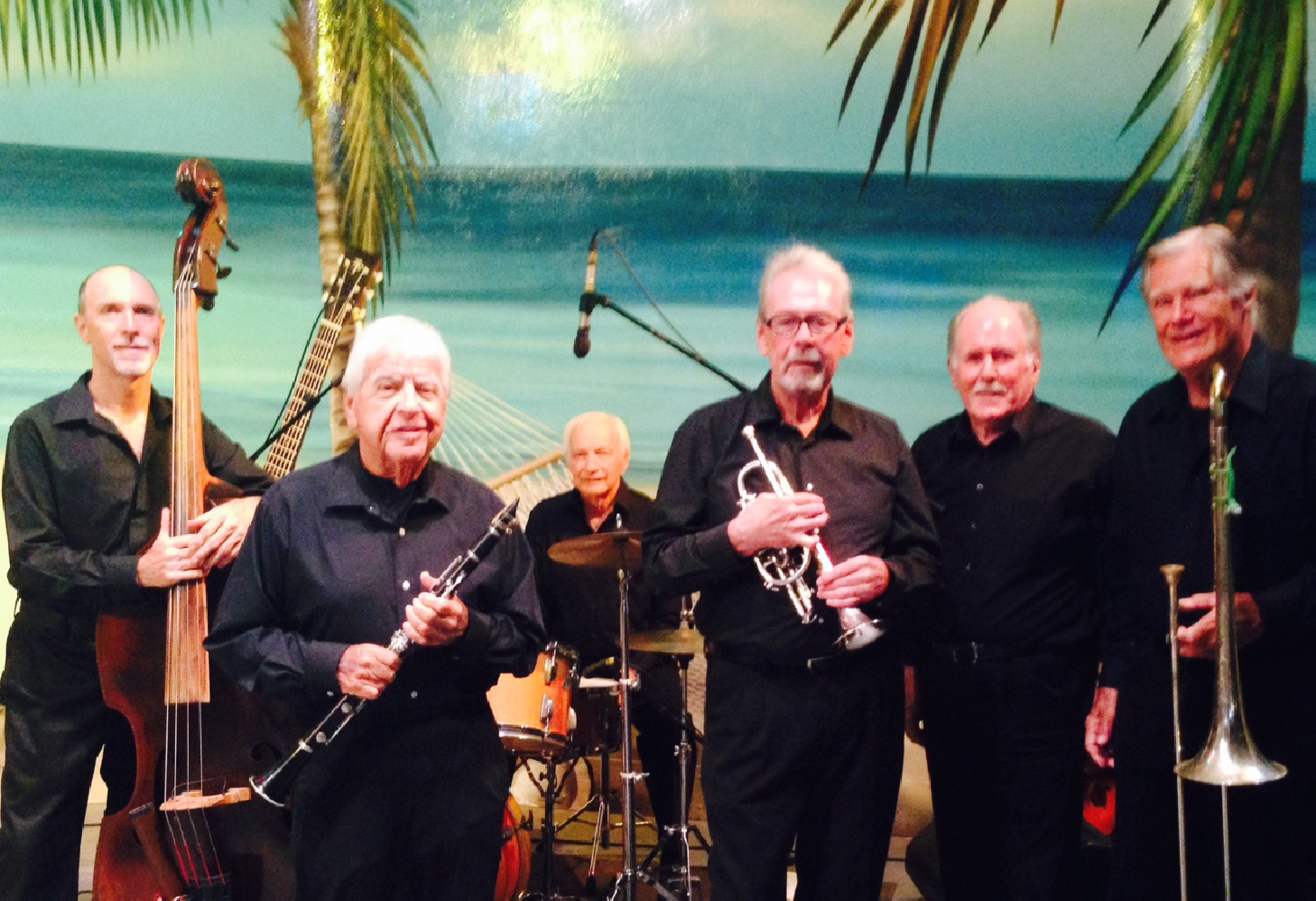 Dixieland is the name given to the style of jazz performed by early New Orleans jazz musicians. The name is a reference to the “Old South,” specifically anything south of the Mason-Dixon line. Dixieland, which was developed in New Orleans, is one of the earliest styles of jazz music. The style combined earlier brass band marches, French Quadrilles, biguine, ragtime, and blues with collective, polyphonic improvisation. While instrumentation and size of bands can be very flexible, the “standard” band consists of a “front line” of trumpet (or cornet), trombone, and clarinet, with a “rhythm section” of at least two of the following instruments: guitar or banjo, string bass or tuba, piano, and drums. Not often heard today, a handful of dedicated bands keep the music alive. The Glyn Dryhurst Dixieland Band is South Florida’s leading band dedicated to this genre of music.

About a year ago, Al Kanovsky wrote a review of a performance of the band at the Riverwalk Jazz Brunch for “Jazz and Blues Florida.” He writes: “Have you ever sat through three sets of music and new every title, melody and even the lyrics? It happened to me yesterday at the Riverwalk JAZZ Brunch in Ft. Lauderdale. The band was the Glyn Dryhurst Quintet….The band opened with “Perdido”. Glyn playing muted trumpet. Each took a turn and then traded 4’s. They took it out with the associated bop riff. There may be only a few of you who remember tunes like “JaDa”. My older sisters danced to that way, way back in the day….By the way, Danny Burger is no youngster, but he was the kid of this group. “Bye Bye Blackbird” has dancers up. Some young, some not so, and a couple of them of my generation. 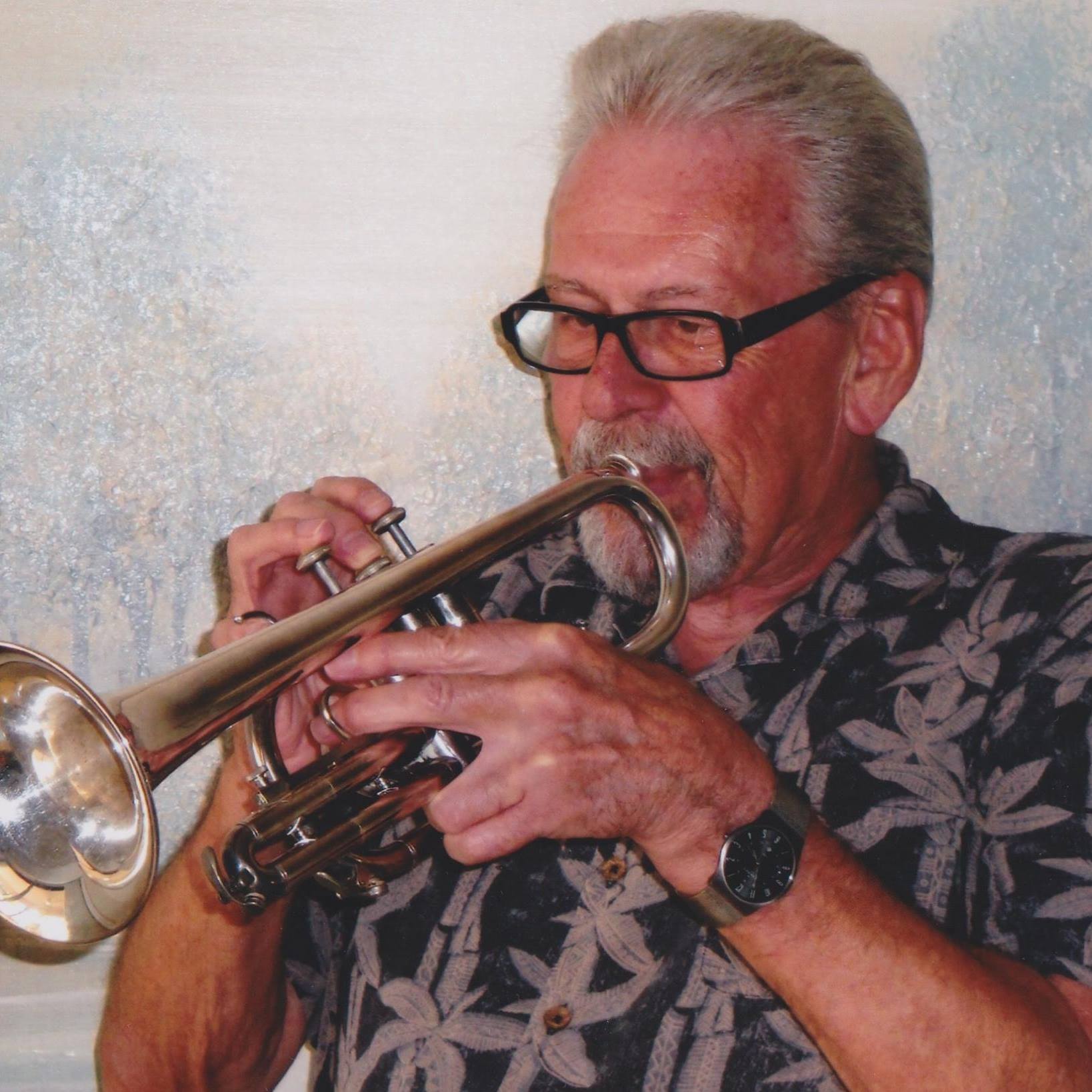 Bob Hanni handles the vocal on “Do You Know What It Means” and Wilkinson adds a really nice bass solo….They followed with “Night Train”. This tune was originally recorded by Jimmy Forrest (tenor sax) in 1951. It led to the dance step called “The Fish” which was done in every cellar club in N.Y. Bob does a nice bit of scat singing to this one.

The 2d set opens with another Ellington tune, “In A Mellow Tone”. Wilkinson gets his chance to ‘wow’ the audience and he does….They close the set with a rousing version of “Caravan” and it gives Danny Burger the opportunity to blow the tom- toms up.

The last set started with “Lullaby Of Broadway.” A rarely heard Ellington tune “The Mooch” had good solos by Glyn and Bob…Django was remembered with “Swing 32”; “Everyday” was a Basie/Williams hit. When they do “English Dance” it gives Danny another chance at stick mastery. The crowd insists on “ONE MORE”. What else but Duke and “Satin Doll”. Thanks to all the musicians who brought back all the wonderful memories of days long gone by.”