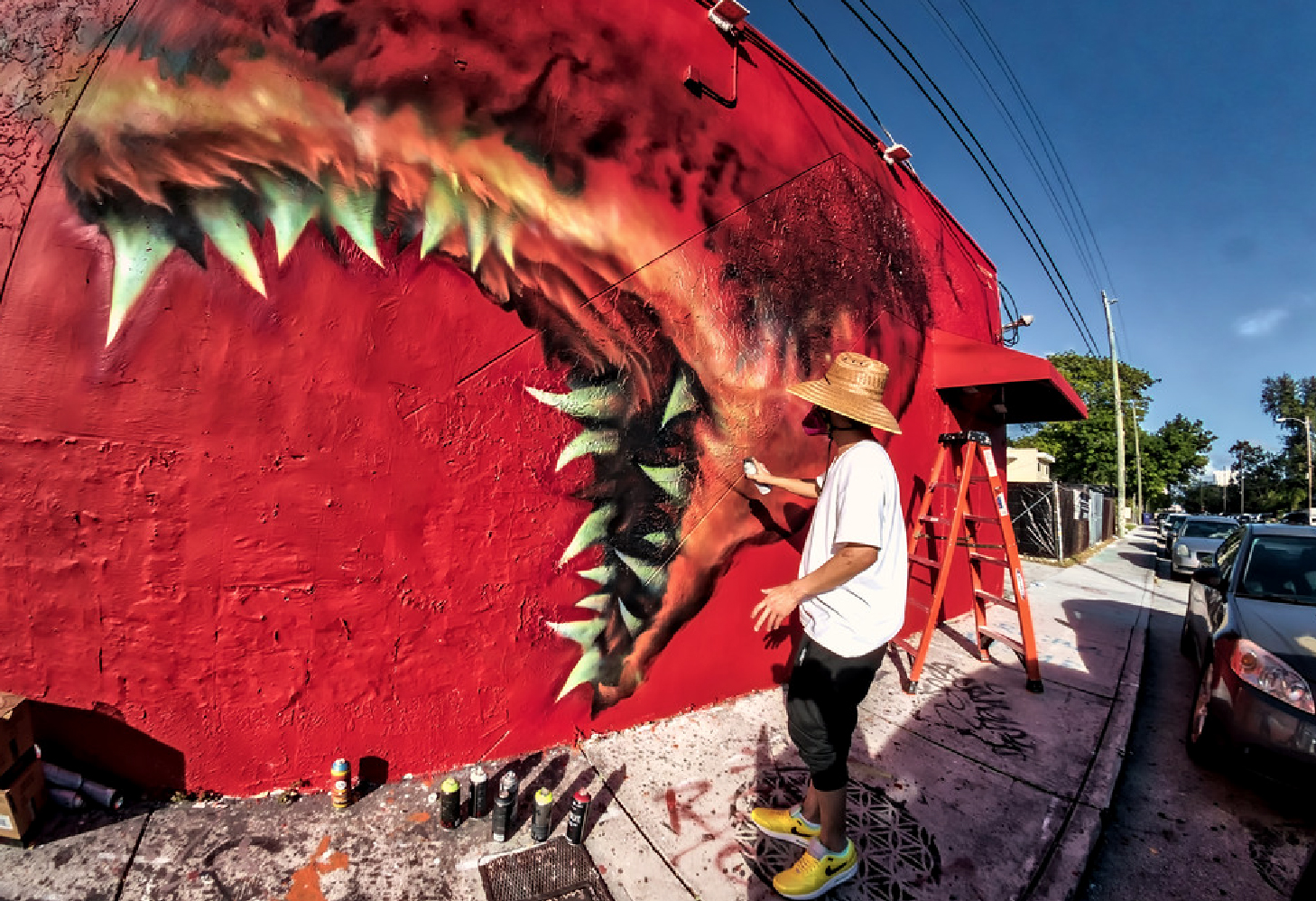 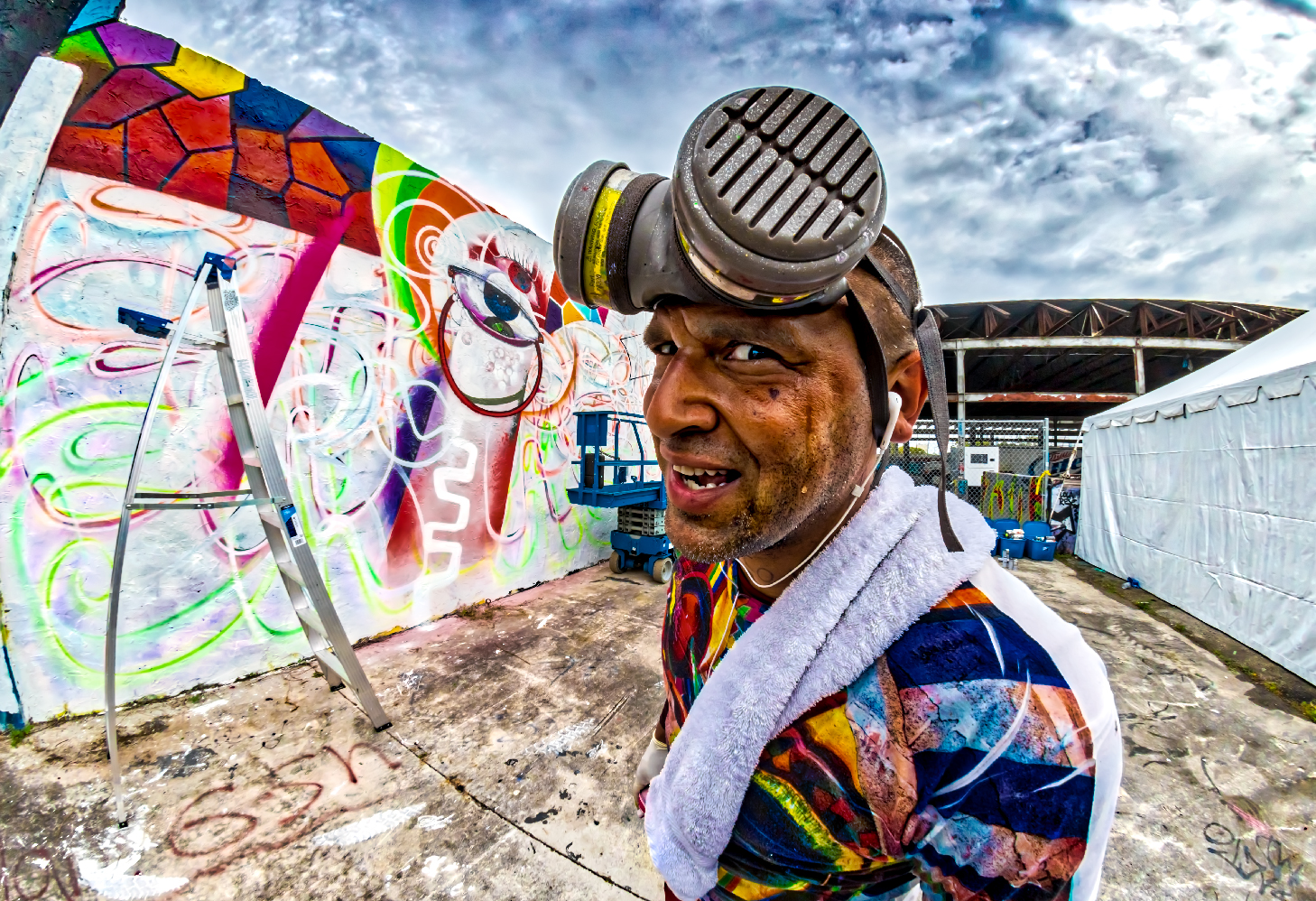 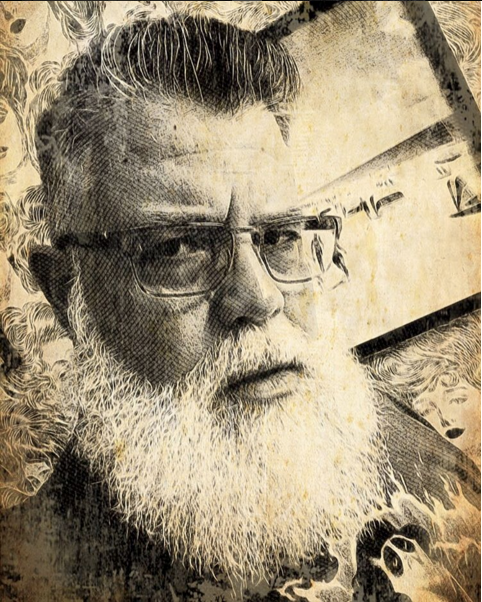 Photography seems to be in Alessandro Abate’s blood. Sandro’s father had a photo studio in Venezuela when he was growing up and many of his earliest memories are of developing film in the darkroom and learning his way around a camera.

Sandro has been in love with Florida’s wilder side since he first came here in 1979 to study marine biology at the University of Miami. One of his favorite places to shoot is Everglades National Park, and with the dawn of good high-resolution digital photography, he has been able to experiment with a variety of techniques and equipment.

Sandro’s images capture the stunning brilliance of birds, butterflies and dragonflies, many while in ﬂight. “My nemesis is a mating pair of red-shouldered hawks which nest every year near the visitor center at Shark Valley. Whenever I’m there I keep an eye out as well as my ears open for any sign of these birds. I like to catch them bringing building material to the nest, or prey to the young chicks, but they often ﬂy in or out without making any sign. I also photograph egrets, herons, anhinga, cormorants, storks, gallinules and just about any kind of bird that wanders within range.”

In 2012, Sandro began photographing in Wynwood almost daily to document Miami’s beloved arts district. He recalls first getting bitten by the “Wynwood bug” during an art walk a few months before Art Basel. Fresh murals were being painted, street after street, like the La Pandilla mural outside of Wood Tavern. “It was mind blowing to see how they (La Pandilla) were producing it, sitting there with a paintbrush, line by line. It was exciting to see how the final piece was made.”

Sandro’s photography captures that essence, those specific creative moments which he considers very special. And he is right, witnessing an artist create artwork is different than just admiring the final product. Being present is almost intimate. It is an invitation to participate by watching the artist bring his vision to life. It creates a bond between viewer, the work and the artist that otherwise might be lost.