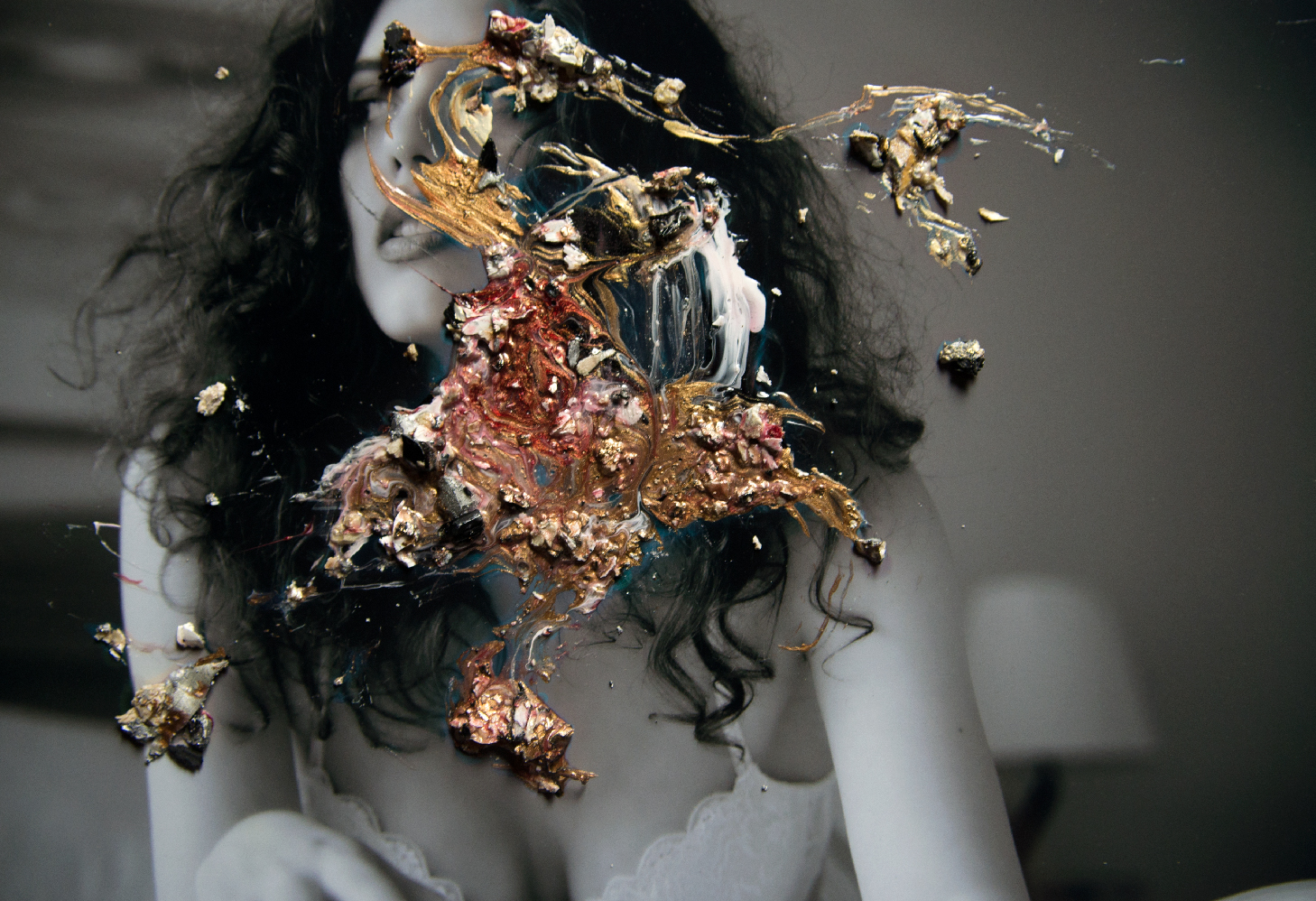 This film contains adult content and may not be suitable for all ages or audiences. 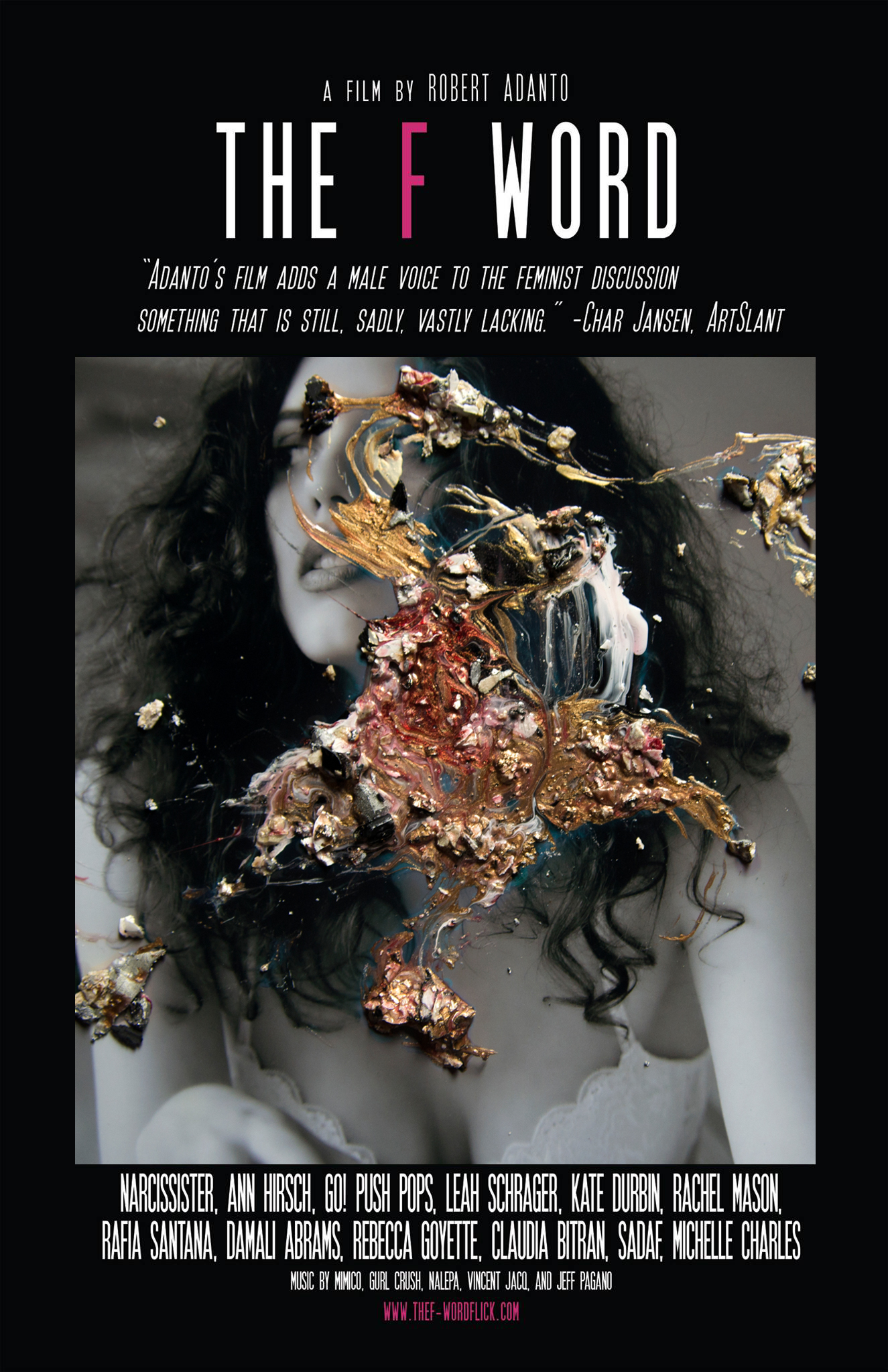 Robert Adanto’s The F Word explores radical “4th wave” feminist performance through interviews with a new generation of feminist artists who use their bodies as subject matter. Because the female body continues to be politicized and policed, and because these artists delve into the fecund territory of female sexuality, self-objectification, and the female form as a site of resistance, many remain marginalized by the mainstream art world. Brooklyn-based Leah Schrager, well known for her performance practice, Naked Therapy, states, “As soon as you introduce a bit of sexiness or sexuality into an artwork it suddenly becomes questionable. Just because something elicits arousal or shows elements of sexiness does absolutely not make it not art.” While some 4th wave artists, like Ann Hirsch and Kate Durbin, choose to analyze representations of female identity through digital media, others, like the radical, queer, transnational feminist art collective, Go! Push Pops, explore sexuality and gender in pop culture in the digital age. As feminist lecturer Kristen Sollee explains, 4th wavers, unlike their predecessors, “are not afraid to be ‘girly’, (or) to be hyper-feminine, or to wear a mini-skirt, to self-objectify” in the service of challenging patriarchal oppression or sexist ideals. www.thef-wordflick.com 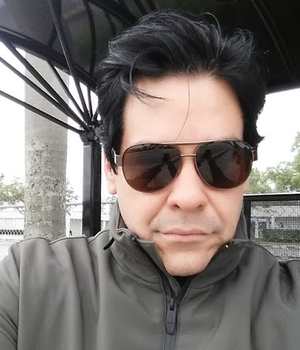 Robert Adanto, a classically trained actor, earned his M.F.A. in Acting from NYU’s Tisch School of the Arts and currently heads the Film and TV Production program at NSU’s University School. His films have been official selections at more than fifty international film festivals and have enjoyed screenings at The Smithsonian Institution’s Hirshhorn Museum and Sculpture Garden; The Museum of Fine Arts Boston; Los Angeles County Museum of Art (LACMA); The National Center for Contemporary Art in Moscow; The Royal Ontario Museum in Toronto; The Hammer Museum in Los Angeles; Schirn Kunsthalle in Frankfurt; The Museum of Contemporary Photography in Chicago; The Worcester Art Museum, MA;  The Queensland Art Gallery of Modern Art in Brisbane, Australia; The Tel Aviv Museum of Art and others. He made his directorial debut with The Rising Tide(2008), a feature-length documentary exploring the explosive Chinese contemporary art scene. Pearls on the Ocean Floor (2010), his second feature, examines the lives and works of Iranian female artists living and working in and outside the Islamic Republic. Featuring interviews with art luminaries Shirin Neshat and Shadi Ghadirian, Pearls on the Ocean Floor received the Bronze Palm Award for Best Documentary at the 2011 edition of the Mexican International Film Festival and the Spirit of Independents Award at the 2012 Fort Lauderdale International Film Festival. Adanto’s 2014, City of Memory explores Hurricane Katrina’s impact on the lives of visual artists from New Orleans. He is currently working on a film looking at Marta Jovanovic, a Belgrade-based multi-disciplinary artist.

The F Word constitutes an important step towards encouraging deeper critical thought about works that rarely receive more than sensationalist exposure in the press.

Following in the footsteps of ’60s art queens like Hannah Wilke and Carolee Schneemann, the artists blur the line between their lives, their bodies and their work.

Adanto’s documentary navigates the liminal space between 3rd and 4th wave feminism and between IRL and URL by capturing the work of Brooklyn-based artists who raise questions about self-representation, sexuality, and embodiment.

The F Word features some of America’s most subversive feminist artists, producing disruptive online and real life performances that, despite their apparently marginal appeal, are more influential than you’d think. 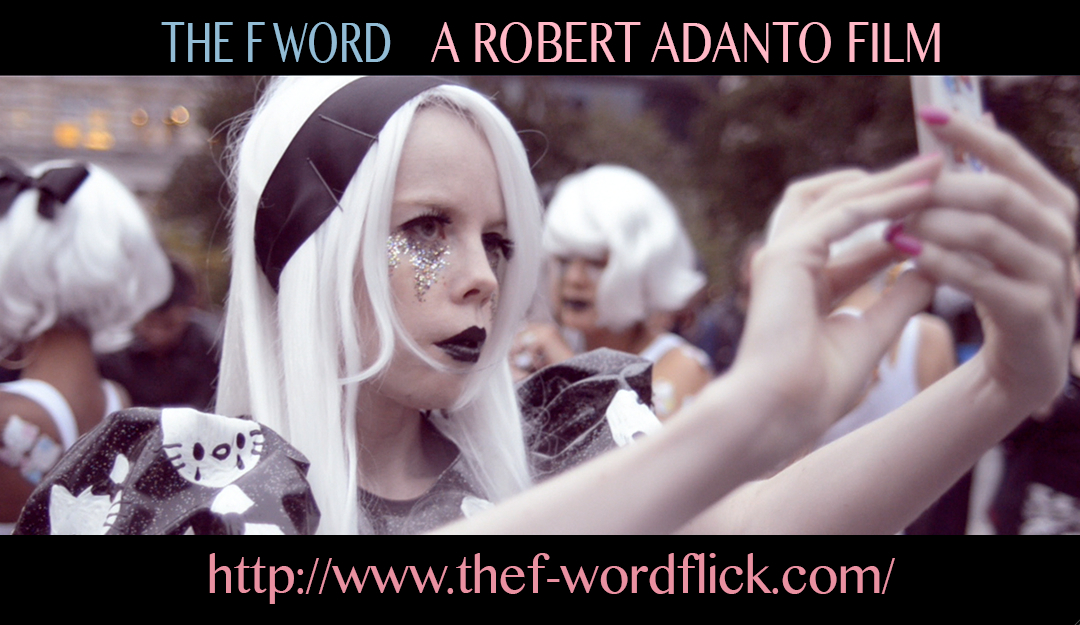