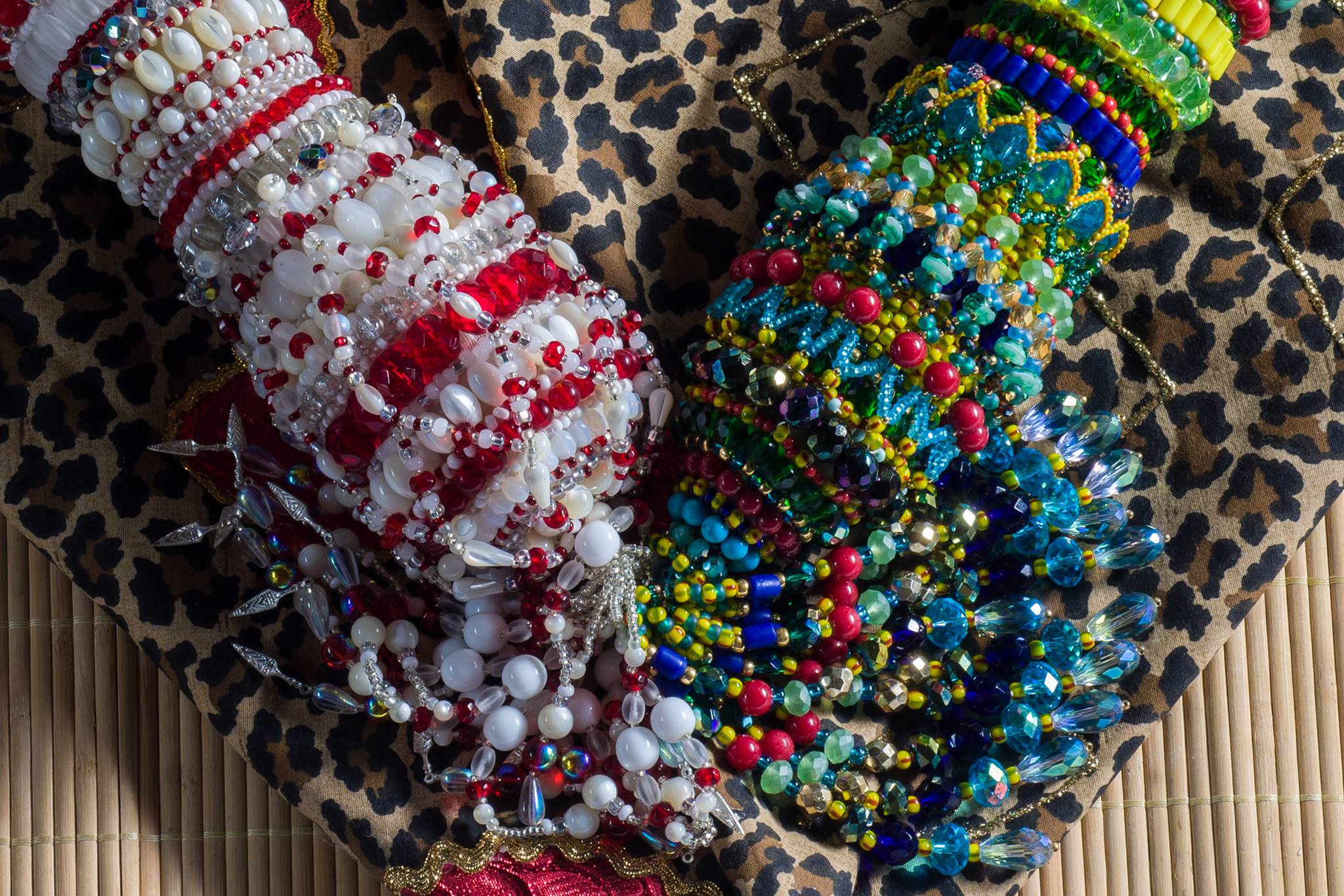 Martin Tsang is a cultural and historical anthropologist with a focus on Chinese people in Cuba and Afro-Caribbean religiosity. His doctoral research investigated Chinese influence in Afro-Cuban religion. Martin is also a Lukumí priest and creates Lukumí bead work. In 2012, Alexander Fernández and Martin curated an exhibition of Afro-Cuban religious bead work at Florida International University. Martin is a postdoctoral fellow and research librarian at the University of Miami, and works closely with the Cuban Heritage Collection. Martin continues to research and write about the legacies of Afro-Cuban religious material culture and has worked with the Horniman Museum in London, England, to commission beaded art from Chinese-Cuban priests in Havana, Cuba. 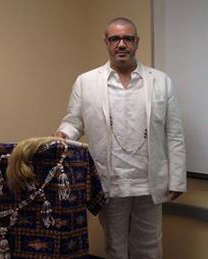 Alex hails from New Jersey, born to Cuban immigrant parents and raised in the epicentre of Afro-Cuban Lukumí religious communities of the United States. Alex is currently a cultural anthropology Ph.D. student in the Global and Sociocultural Studies Department at Florida International University (FIU), conducting research on transnational Lukumí  economies.

Alex received his Masters degree from FIU’s Department of Religious Studies, where he wrote an award winning autoethnographic thesis. His pathbreaking work explored personal experiences as a Lukumí priest for almost 40 years, where the researcher was also the researched. Alex is an Oba Oriate (Master of Ceremonies) in the Lukumí tradition, has directed a plethora of rituals, and is also an accomplished beadworker and religious tailor.