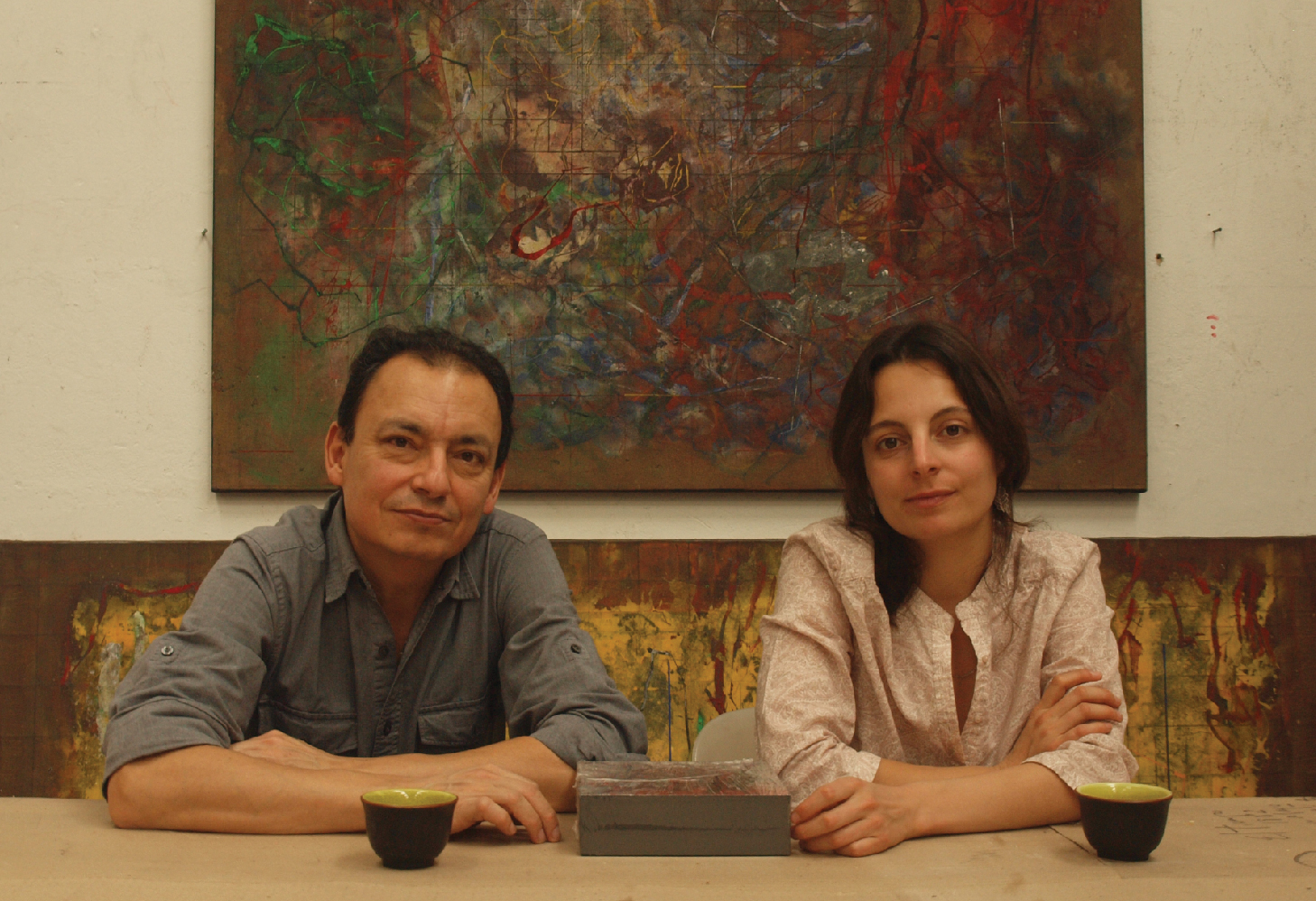 Some time ago I received a letter from my father in which he announced that he was suffering from chronic leukemia — an incurable disease. Reading it, I saw his death. I decided to return to Bogotá, from where I left ten years prior, to live some time with him in his studio, and do this documentary together. I am Ana M. Salas, the director of the documentary and my father is Carlos Salas, an abstract painter. His studio is a particular place, with a simple and unique magic that seems suspended outside the world, but is in a central district of Bogotá. Through their daily lives, their routines, their work, dialogues with his father and a friend, the times we shared, his works, a portrait of the painter of energy and creativity that wins over death every day is drawn and presented in the Colombian context. Director Salas will lead a conversation about the film following the screening.