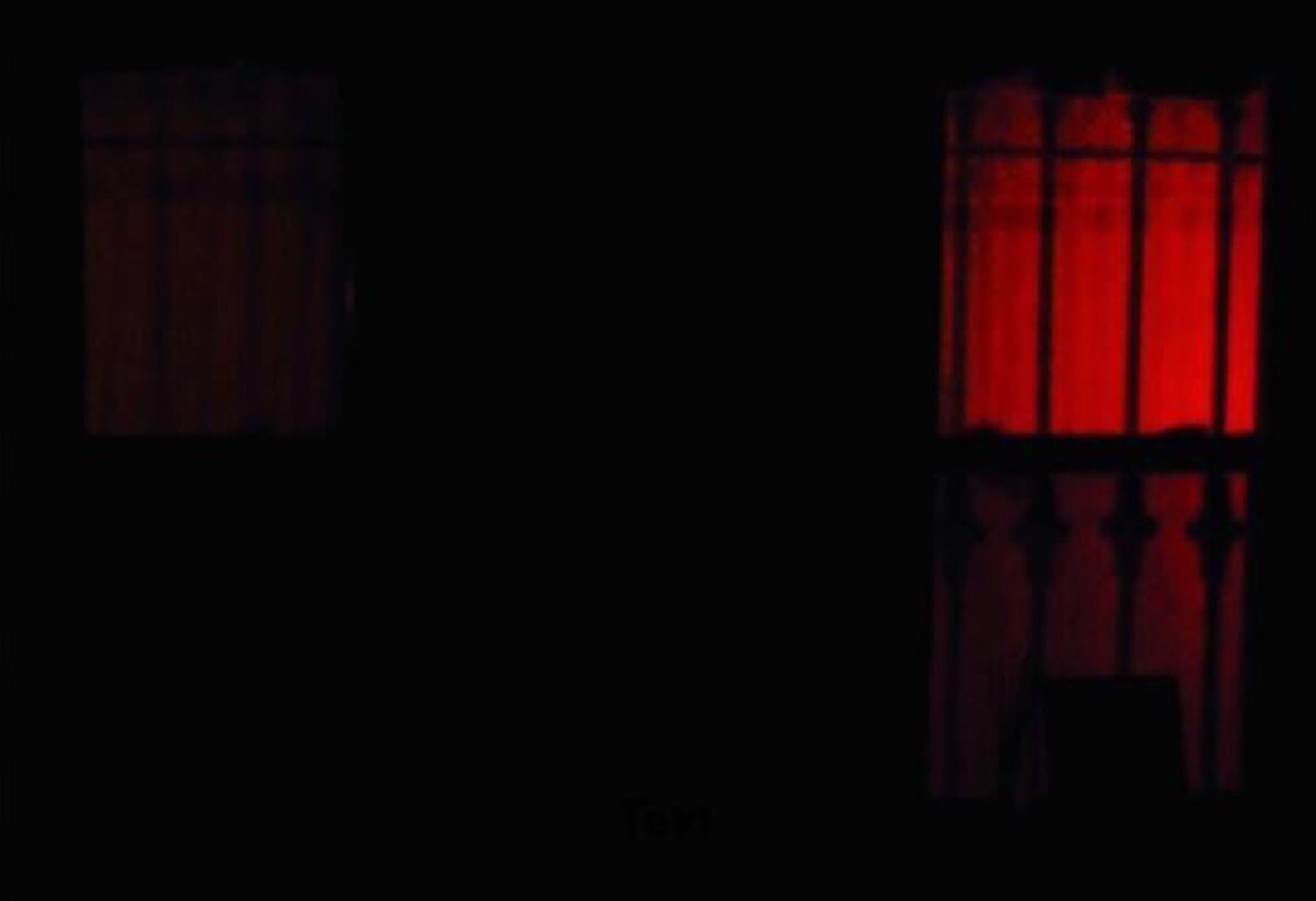 –Carlos Sandoval de Leon is a visual practitioner with a propensity to assemble and construct three dimensional objects that allude to ritual, economy, landscape and personal narratives. Sandoval de Leon’s choice of materials are informed by his travels and cultural lineage. He is interested in deconstructing and abstracting what seem at first to be mundane objects… transforming and crafting poetic gestures that reinvigorate and transcend beyond their initial purpose. Sandoval de Leon is in a matter of speaking giving us brand new second-hand tools for the template in our quotidian life.

In his work, Untitled (Limpieza) 2015 (mixed media), Carlos Sandoval de León domesticates the spectacle of surveillance. This installation is at once a sensorial dialogue about the police state, and also a commentary about reflection. Video imaging forms the base of a sculptural piece, eerily liturgical, that exposes personal and social residues; see-through sedimentation forms through layers of water and plexiglass. The sounds of water wading atop repurposed footage from 2008 becomes a visceral metonym for ritual cleansing, a way to imbibe past content with new meaning and healing. The scenes, culled from a police roadblock outside his brownstone, are – much like his internal reflection – incubated from within. Time is cinematic here, and the viewer encounters the images and sounds of fragmented narratives that recodify bodily senses. The home, or inside space, becomes the symbolically charged vessel of selfhood and pitted against the big brother prosthetics of technology that control the mass outside. The red police lights flash and flicker in aggressive syncopation, revealing the ways that surveillance and technology encroach upon modern souls. Like much of his other work, from redlining to redlights, the piece places pressure on forms of materiality and socio-political orders that make public the private, and their inversions and inequalities in everyday life.