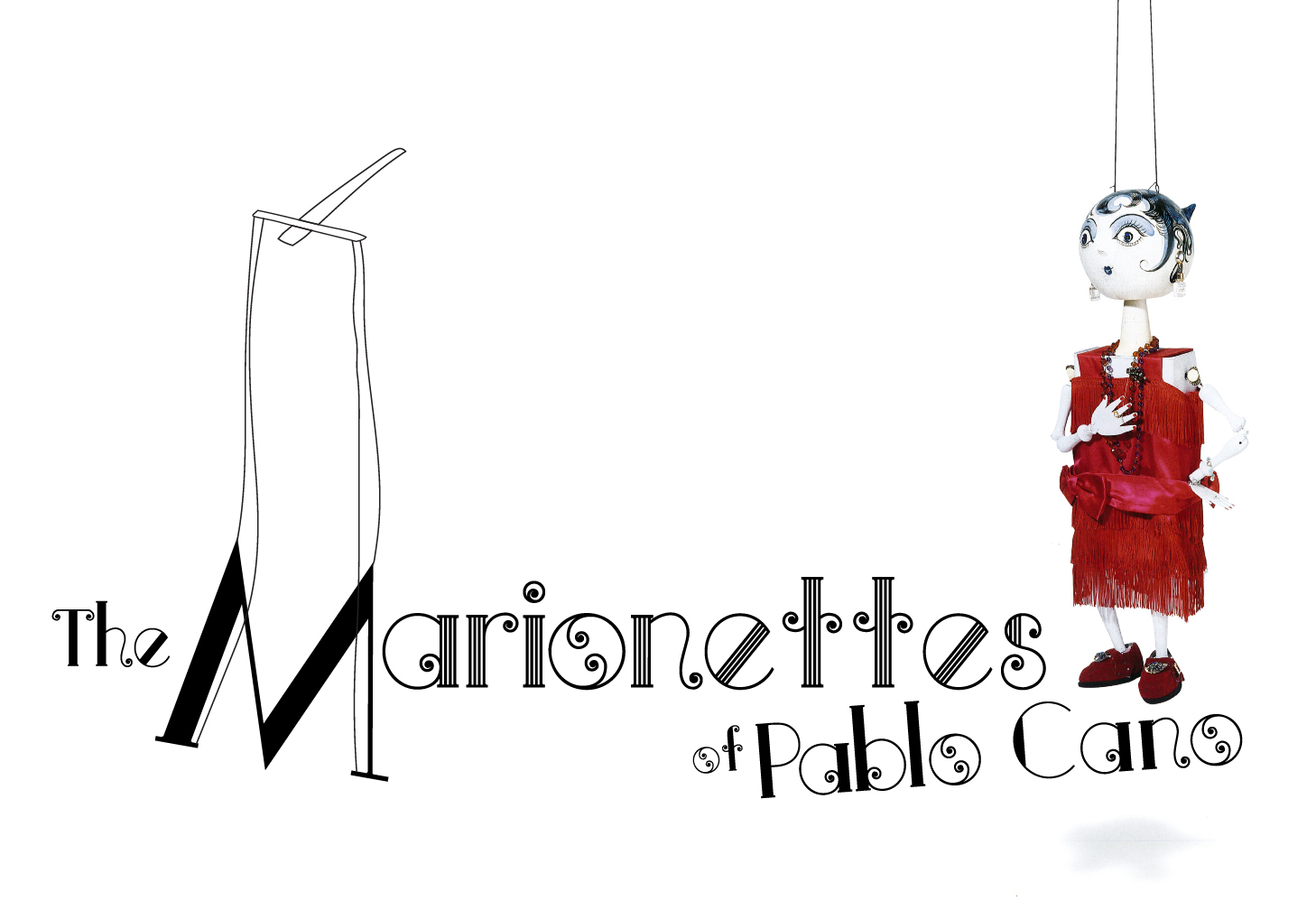 The Marionettes of Pablo Cano:

Pablo Cano Presents his first marionette production at MOCA. The productions becomes an annual tradition at the museum.

“I create a dream-world where inanimate objects come to life—springing from my imagination in the Surrealist tradition. But my work is also founded on Dada ideals. The Dadaists used chance, spontaneity, and child­like innocence in order to create their statement.” – Pablo Cano

By incorporating debris scavenged from the streets, as well as miscellany brought to his studio by friends from all over the world, Pablo Cano has developed his own cast of charming and inventive functional sculptures. The works on display represent a sampling of the characters that have appeared in musical marionette productions at MOCA over a period of sixteen years. These elaborate performances have delighted both children and adults.

“For me, the most antici­pated element of the process of creation is the final step—when the contributors (writers, cho­reographers, dancers, actors, musicians, producers) sprinkle magic stardust over the ten­derly assembled detritus and bring the cast of remarkably unique marionettes to life,” says Cano.