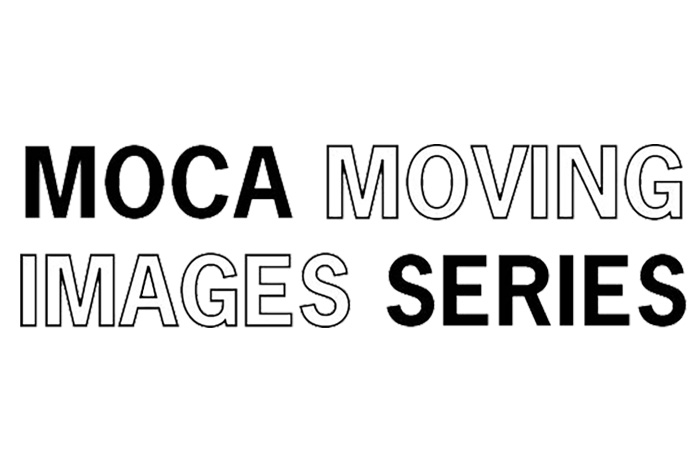 Free for members
$5 for non-members

City of Memory explores the ways in which the cataclysmic events in the wake of Hurricane Katrina became imprinted on the memory of visual artists who lived through them. Robert Adanto’s latest offering documents the unique ability of New Orleans’ artists to react when faced with catastrophe. From what looked like the death of a great American city emerged a generation of artists whose energy might prove a source of renewal for the rest of the world.